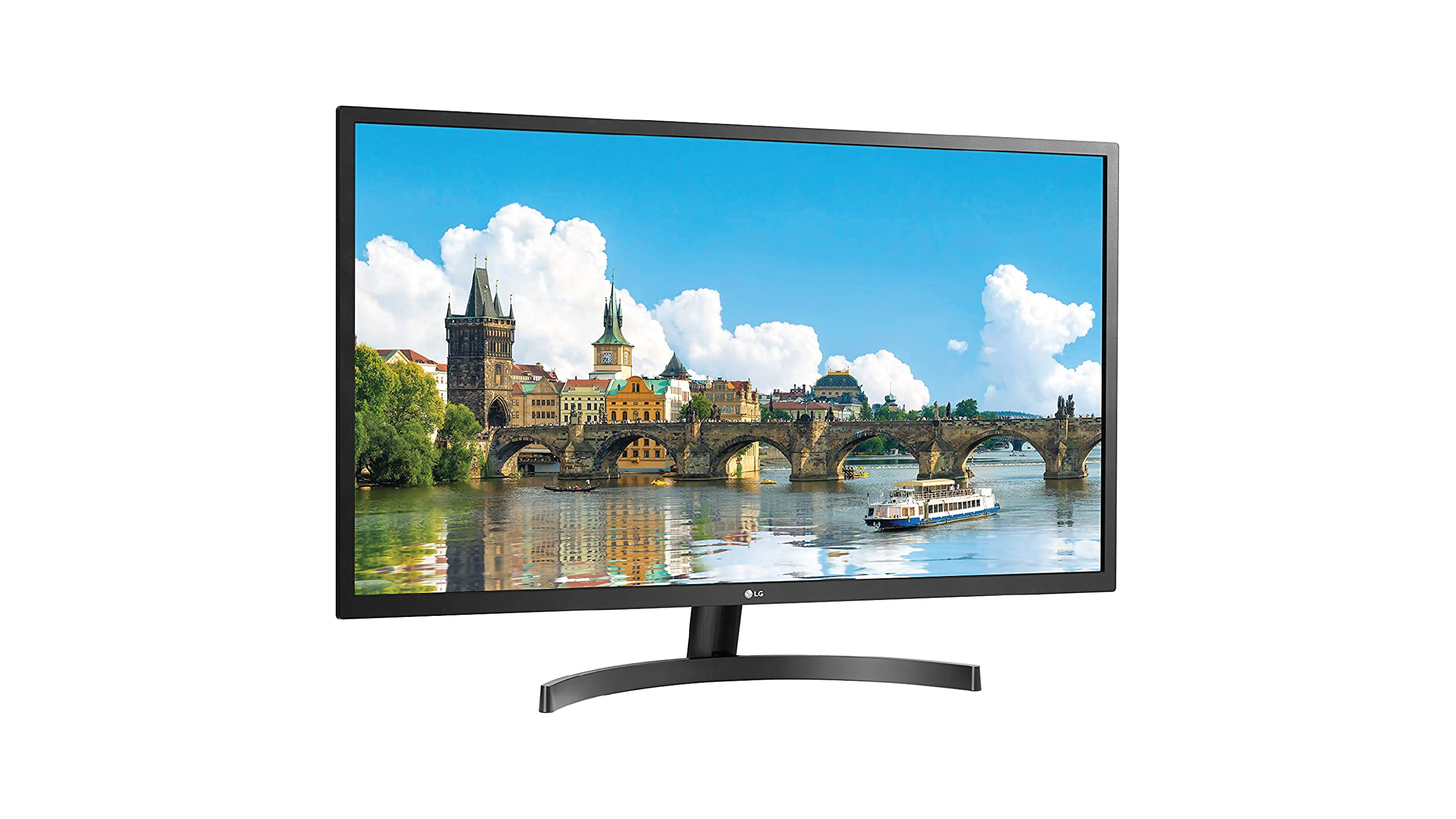 Image by LG via Amazon

The monitor you use can make a huge difference in-game. Higher resolution and higher refresh rate monitors offer gamers a superior experience and can even provide an in-game advantage. Other monitors offer beautiful colors and high-resolution screens that enhance the immersion of the gaming experience.

Most gaming displays use liquid crystal display (LCD) technology. Without going into a physics-filled lesson about LCD technology, suffice to say that LCD screens display images using electrical current to arrange molecules in various ways in front of a backlight. There are three different kinds of LCD panels: TN, IPS, and VA.

Each type of panel uses a slightly different LCD technology to display information and comes with its own pros and cons regarding gaming. Here is a quick breakdown of the difference between the three types of gaming monitor panels for those looking to pick up a new gaming monitor.

The three types of LCD Panel

The first kind of LCD panel is the TN panel. TN stands for “Twisted Nematic.” This is the original version of LCD technology, first produced back in 1968. TN panels offer a very fast and reliable digital signal, even in the cheaper models. However, they have some drawbacks in the color reproduction area, and their view angle is very narrow. These panels are the cheapest option for gaming monitors.

The second kind of LCD panel is the IPS panel. IPS stands for “In-Plane Switching.” This technology was created in the ‘90s by Hitachi. These panels provide a wider viewing angle and superior colors to TN panels. However, they are also more expensive, require more power to run, and offer slower response times on the cheaper end.

The third kind of LCD panel is the VA panel. VA stands for “Vertical Alignment.” While this technology was first invented in 1971 by Schiekel and Fahrenschon, it rose to prominence in the late ‘90s around the same time as IPS technology. They offer similar advantages to IPS technology, but they have worse overall image quality and are more prone to ghosting.

Although they are the most affordable type of display, TN panels are great for gaming. They aren’t the prettiest monitors available, but they have a very fast response time, making them great for games that require quick reaction times. Even very affordable models of TN monitors feature response times between one millisecond and five milliseconds.

TN monitors do have some major drawbacks to take into account as well. The biggest issue with TN monitors is their poor color space. The colors actually look different depending on the angle that you use to look at a TN panel. Even when looking straight at TN monitors, the colors aren’t very accurate.

Since TN panels won’t produce the best possible image, your games probably won’t look quite as good as they would on an IPS or a VA monitor. You also should not do design or colorwork on a TN panel if you can avoid it.

The other big drawback to TN panels is their viewing angle. The viewing angle on TN panels is very narrow, so it only looks normal when looking directly at the panel. This can make it challenging to play local multiplayer games or watch a video with someone else while using a TN display.

TN panels are a good starting monitor for a gamer. They are affordable, feature fast response times, and offer the best gaming specs for the price. However, they also come with some major drawbacks.

IPS panels are also excellent for gaming. While IPS monitors are more expensive than TN monitors, they can produce gorgeous colors and provide a wider view angle.

IPS monitors feature consistent color reproduction that you can rely on. Many IPS panels feature full 10-bit color, and most of them feature high percentage sRGB and DCI-P3 color gamuts. DCI-P3 and sRGB are color standards that are used to measure how many colors a screen is capable of producing. High percentages on these standards mean that your monitor is capable of producing more accurate and vibrant colors.

Due to this high level of color accuracy, IPS panels are the go-to option for designers and artists. The superior colors and bit-depth also translate into superior gaming immersion, allowing you to take full advantage of any game’s graphics.

IPS monitors look much better from the side because an IPS screen’s liquid crystal polymer moves horizontally, resulting in less color distortion from the sides. IPS panels are capable of a superior viewing angle of 178 degrees. Of the three types of LCD panels, IPS has the widest viewing angle, making it the best for couch co-op or watching video content with friends.

The major drawback that is often brought up in conversations about IPS panels is their slower response times. However, this drawback only applies to lower-priced IPS panels. While it is true that IPS panels are slightly slower on average than TN models, higher-end IPS panels can feature lightning-fast, one-millisecond response rates. If you are willing to spend the extra money, you can purchase an IPS monitor just as fast as any TN monitor.

Overall, IPS panels are the best for gamers who value image quality in addition to performance. IPS panels cost more than an equivalently specced TN panel monitor, but only because IPS panels are superior to TN ones regarding visual fidelity.

A big advantage of VA panels is that they are capable of very high refresh rates of 144Hz, 240Hz, or even 360Hz. While it is true that some more expensive IPS options can also achieve these refresh rates, VA panels do so at a fraction of the price. If you are looking for an affordable, high refresh rate monitor, a VA monitor might be a good middle ground to consider.

VA panels will be slightly worse at color reproduction than IPS monitors. The difference is not so great that you will notice it while gaming. However, the difference might be relevant for anyone looking to do design work on their monitor as well.

VA panels generally offer slower response times than TN panels. However, just like with the IPS panels, there are plenty of VA panels that can pull one-millisecond response times. So while TN reigns for budget options, IPS and VA panels are the superior options if you have the money for them.

Generally speaking, IPS and VA panels offer a very similar user experience, but VA monitors are often slightly cheaper than an equivalent IPS monitor. However, VA monitors do suffer from more motion blur and ghosting issues than IPS panels. So IPS remains the best option for anyone doing design or precision work.

For most gamers, a high-quality IPS monitor offers the most bang for their buck. It will provide beautiful colors, high frame rates, and experiences less ghosting issues than a VA panel. However, TN panels are a great option for anyone who is on a tight budget and willing to sacrifice color accuracy in exchange for faster response times.