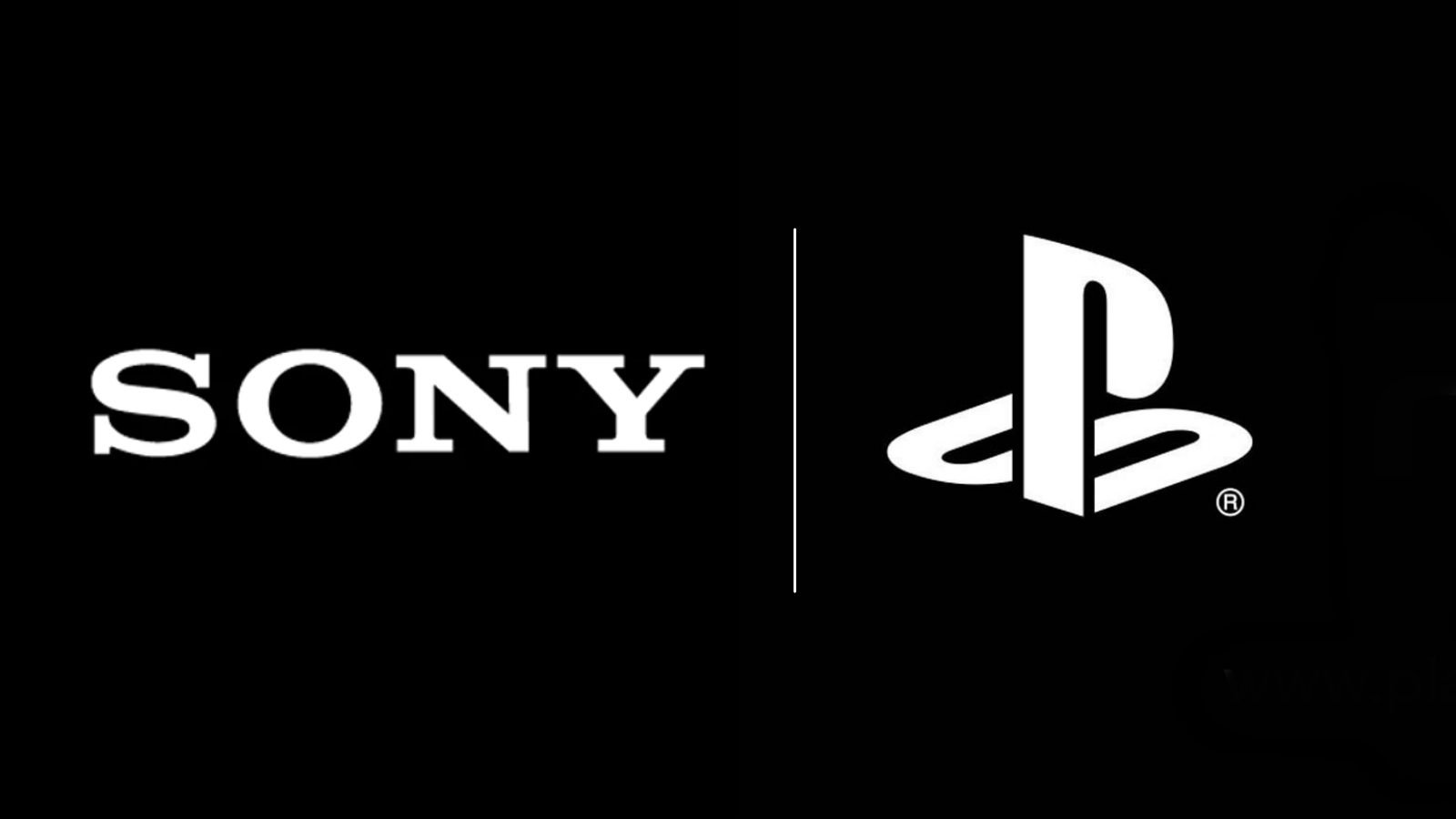 A lot of information has become available through Sony’s Investor Relations report for the Games and Services division today, including new details about how PlayStation will operate moving forward.

Along with other intense areas of growth, Sony reported that PlayStation as a brand is currently the most profitable it has ever been, despite initially selling the PS5 at a loss and the console shortage.

The IR report and Daniel Ahmad, senior analyst at Niko Partners, said Sony expects the PS5 disc edition to break even on sales as soon as next month and the company is targeting a 50-percent increase in market share with the console.

As expected, Sony continues to mention its IP as a “powerhouse,” noting new successes like Ghost of Tsushima and Returnal have continued helping the first-party brand grow.

Free-to-play has also become a key part of the PlayStation market, with 25 percent of total PlayStation Store revenue coming from consumer spending on FTP titles.

Sony will also push to “extend beyond consoles,” mainly by bringing more titles to PC, specifically to drive sales in PC-heavy markets. This included mention of Uncharted 4: A Thief’s End being listed alongside Days Gone, which launched on PC on May 18. 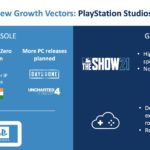 This expansion will also include a focus on bringing PlayStation IP to mobile devices and expanding the cloud gaming offerings for things like its PS Now subscription service.

For its live service model, Sony said it had surpassed 50 million global subscribers across both PS+ and PS Now, around 48 million for PS+ and 3.2 million for PS Now. Compared to fiscal year 2019, that is an increase of just under 10 million subscribers. 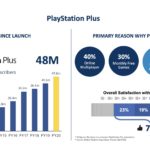 Sony will also double its brand efforts in China during the “PS5 era,” work to enhance VR experiences on PS5, and expand through branching outside of the console ecosystem and with new collaborations.