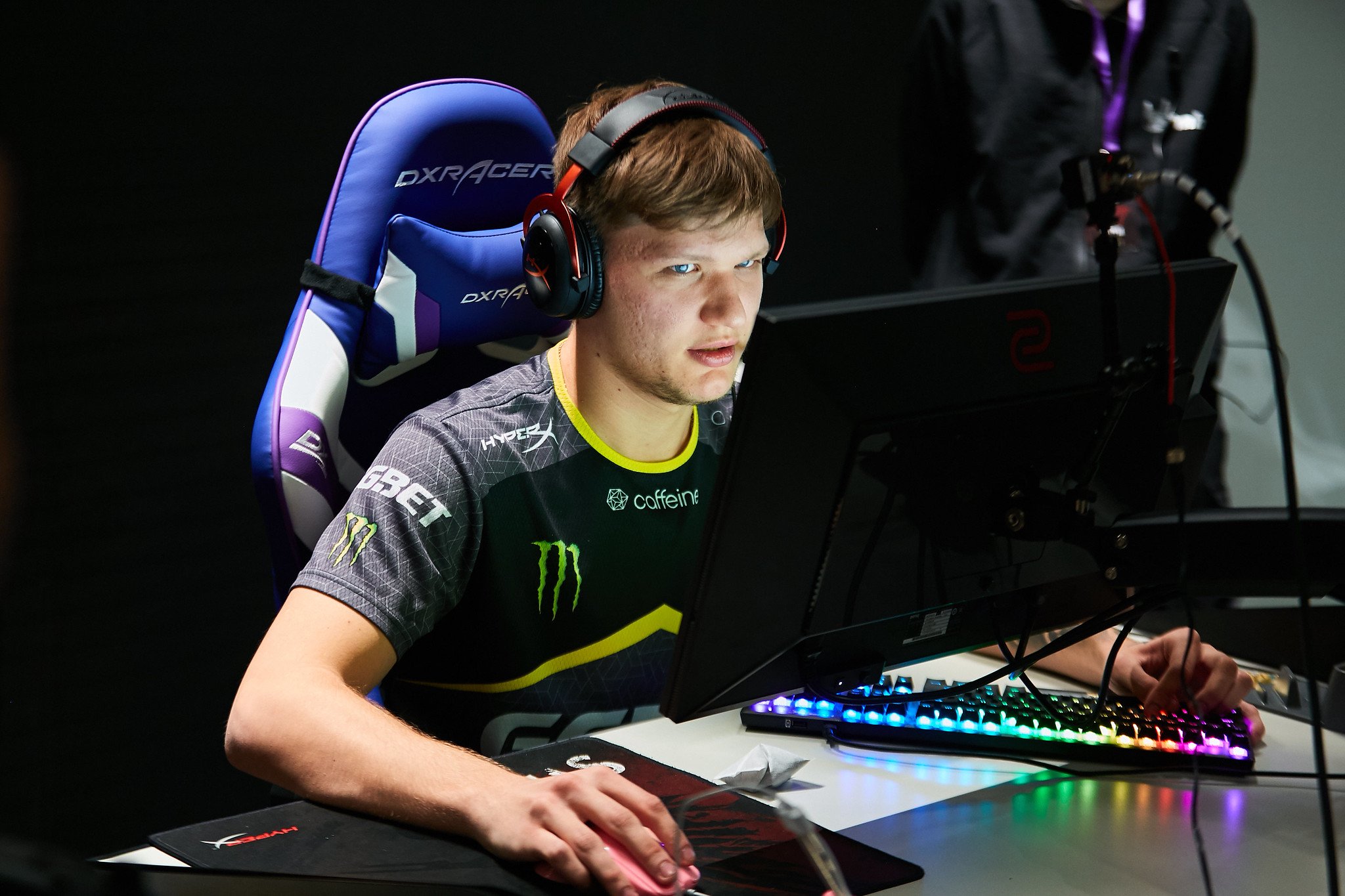 Oleksandr “s1mple” Kostyliev is one of the greatest CS:GO players in the history of the game, but he has also run into trouble with his live broadcasts on Twitch again after being banned for a fourth time earlier today.

According to s1mple, this ban was given because he was overly aggressive toward someone who was using the term “pidor,” an offensive Russian term.

“It’s funny that I get banned for aggression toward a person that says the word ‘Pidor’ and specifically, tries to ban me on the platform and I try to condemn him for this and say the forbidden word because I have a negative attitude towards it (because of rules,)” s1mple said.

No further clarification has been given about this specific ban, but considering his ban from last August involved him using homophobic slurs in Russian, this could very well have been the reason again.

His most recent ban, a seven-day hit against s1mple and his former teammate Danylo “Zeus” Teslenko that happened in July has still not been clarified either. Though again, both players have been banned in the past for using homophobic or other language breaking Twitch’s Terms of Service.

S1mple has continuously bashed Twitch over how it handled his bans in the past and its lack of moderation on channels using his name to stream CS:GO and advertise skin betting and other websites.