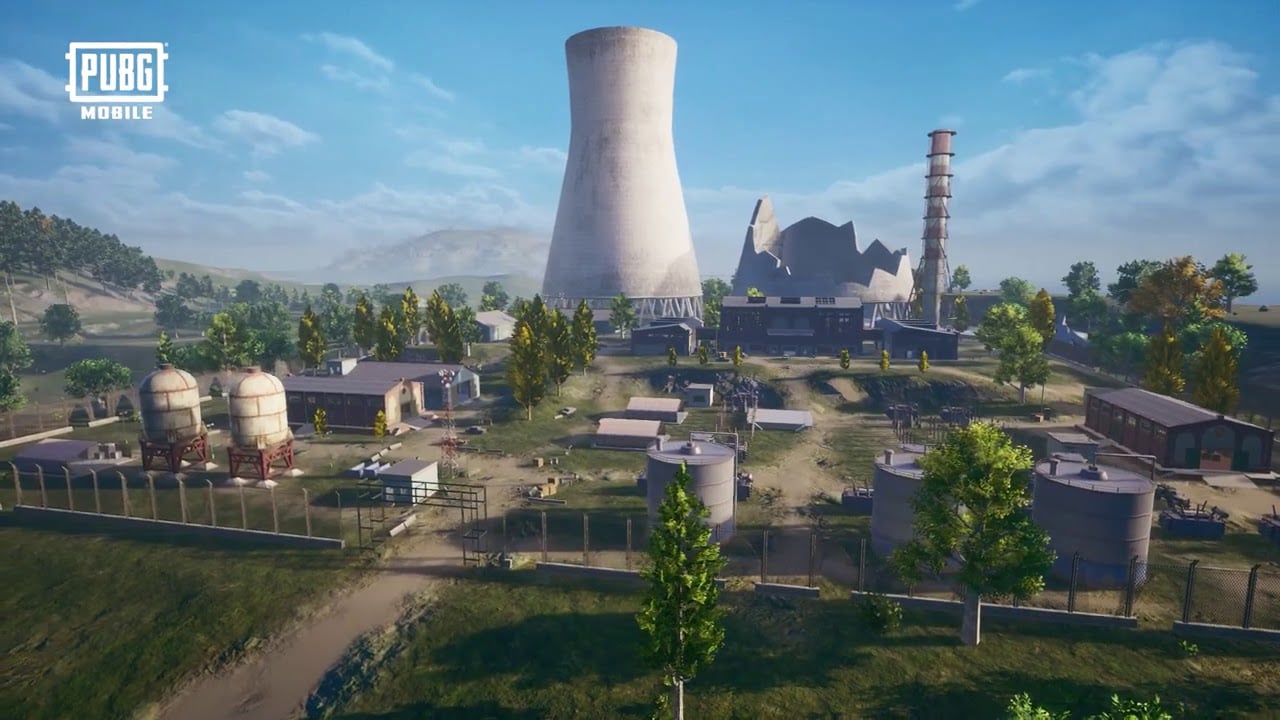 Players have been eagerly waiting for PUBG Mobile’s version 1.0, called Beyond A.C.E, to release on Sept. 8 with New Erangel (earlier called Erangel 2.0). The latest tour video of the new map on PUBG Mobile’s social media handles has given players more reasons to be excited.

The tour video gives players a sense of how much the map has changed by comparing the present map with New Erangel. It shows how different several locations, such as Mylta Power and Yasnaya Polyana, will become. The tour also displays the addition of trenches and barricades in several places of Erangel to provide extra cover.

The graphics of the map have been significantly enhanced. With the updated lighting system and better water reflections in version 1.0, the overall look of the map has become much more visually pleasing.

In addition to the graphics enhancement, the map as a whole has been changed a lot as well. As seen in the tour, the structures of several buildings are different in Erangel 2.0. Newer elements such as barricades, trenches, and bombed-out structures have been added to the map as well. Some locations have been completely reworked. In some buildings of New Erangel, players will be able to find a “hidden basement.”

The revamped map will be releasing on Sept. 8 with PUBG Mobile’s version 1.0. In addition to New Erangel, a cleaner and better-optimized user interface is coming as well. Tencent has claimed that version 1.0 will reduce lag and improve FPS.