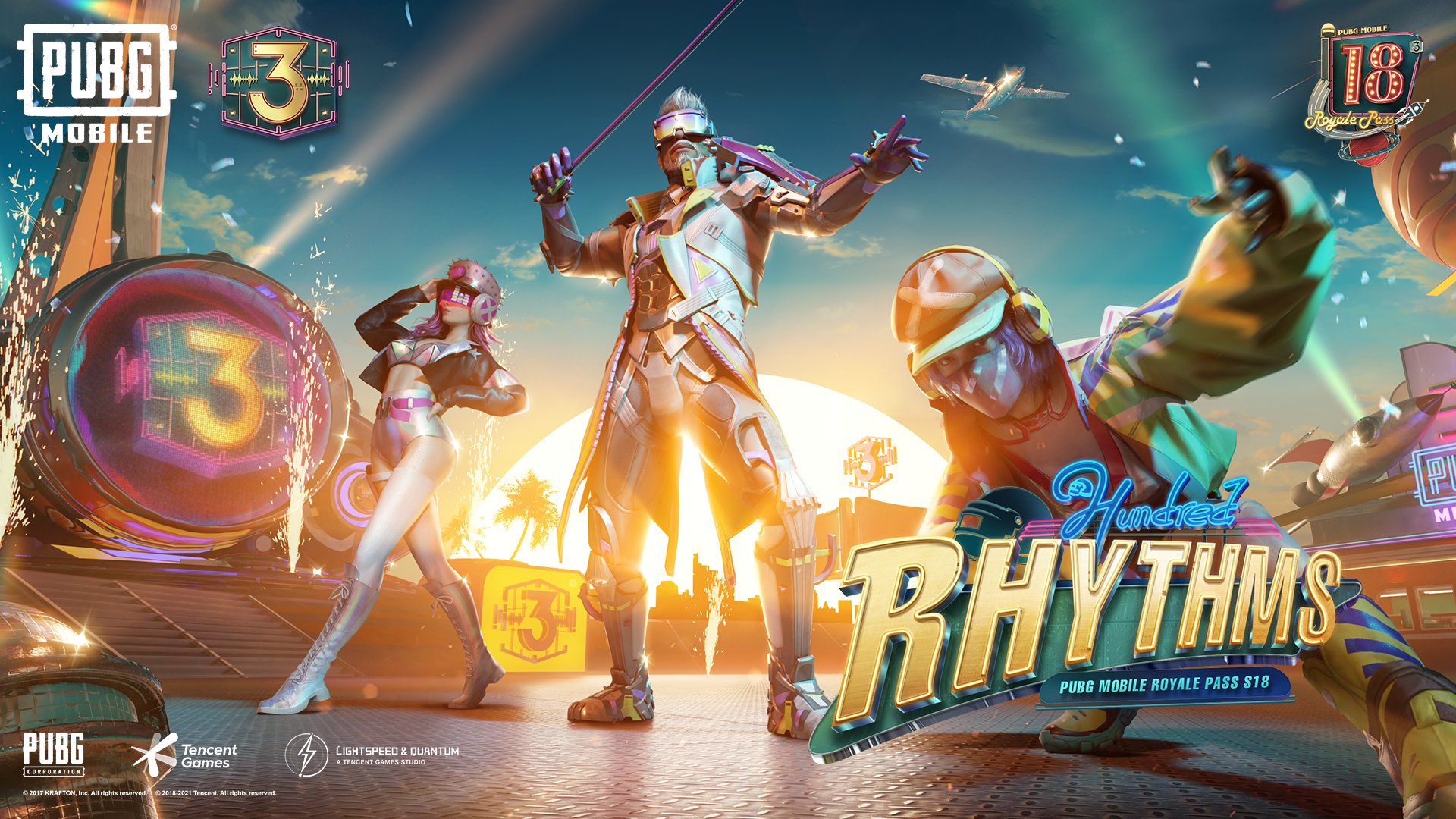 The Royale Pass has two variants: the free Pass and the Elite Pass. The Elite Pass costs 600UC and offers significantly better rewards. The Royale Pass contains 100 ranks through which players must advance by completing RP missions. Each rank unlocks a new reward for Elite Pass holders.

At rank 100, players will get the Violin Music Set and a Kar98K finish. Players will also get an AUG finish and get to choose between two advanced sets at ranks one and 50. Besides these, a lot of new skins and emotes will be available throughout the Pass.

From this season, the RP Activity Pack has also been introduced. Players can purchase this to gain RP ranks quickly. They will also be able to collect “mission activity points” which gives UC back to players as rebates.

The Elite Pass also has a plus version, which costs 1,800UC. This contains an Elite Pass Plus exclusive gift and also instantly unlocks 25 ranks for free.

PUBG Mobile is marking its third anniversary later this season as well. On March 21, the game will host a live musical celebration in the game’s lobby and esports center. Several guests will be making an appearance in these celebrations. This includes popular Swedish DJ Alesso, who will also debut a new single in-game.