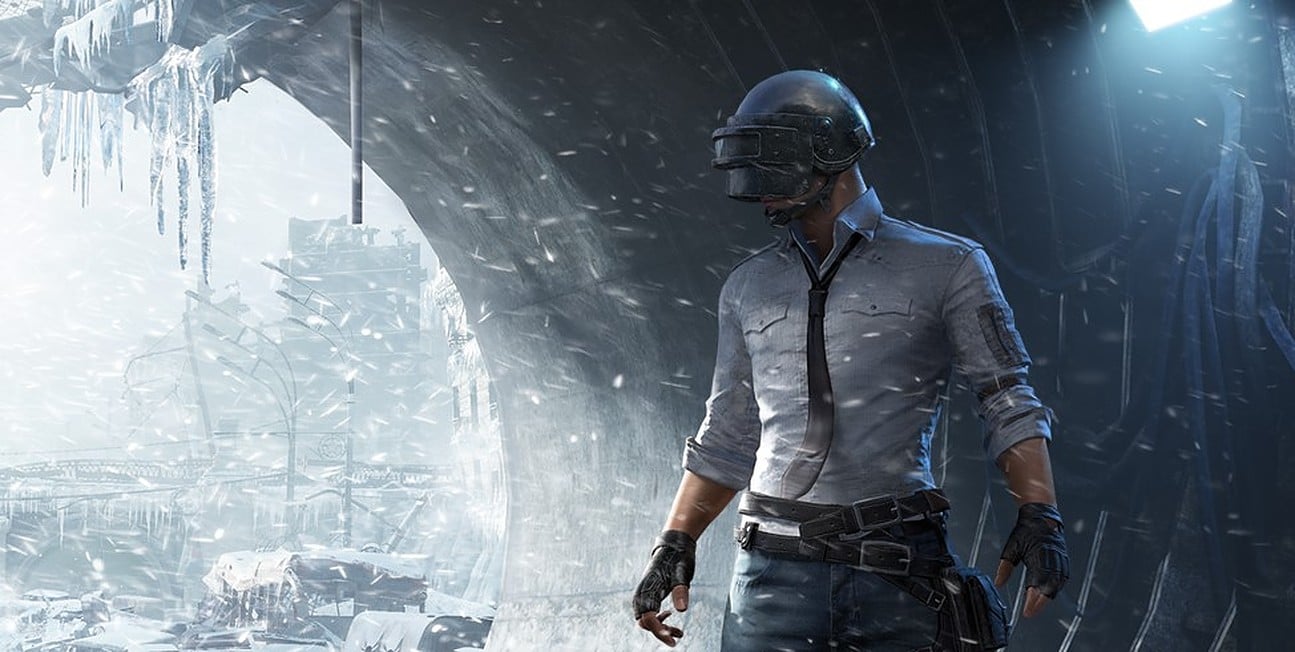 PUBG Mobile’s 1.1 update is here and it’s brought a lot of features to the battle royale. Aside from the 16th season, a new royale pass, collaboration with Metro Exodus, a new mode, equipment, and more have come to the game.

Here are the complete patch notes for PUBG Mobile’s 1.1 update.

Tap the metro tunnel entrance in the Lobby to enter the Metro Royale gameplay lobby, which contains an exclusive system and features, including a black market, loadout inventory, command post, missions, talents, rankings, and more.