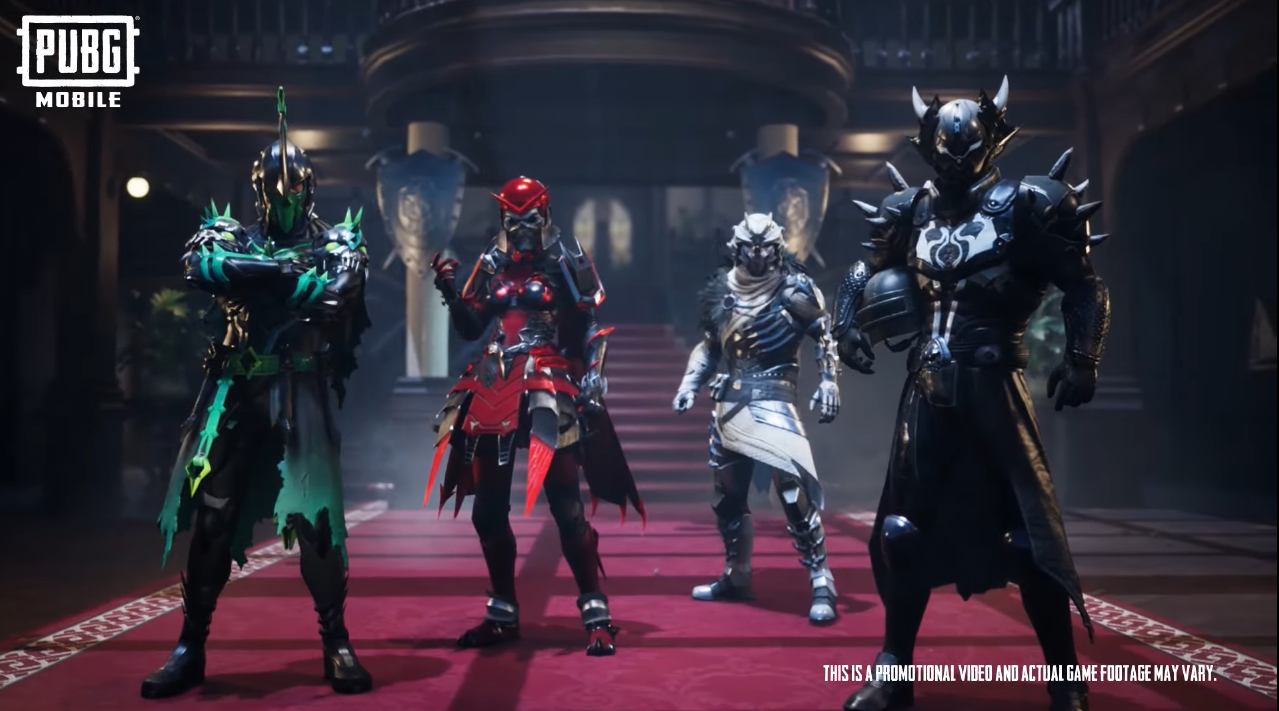 PUBG Mobile has announced a new virtual band coming to the game’s universe, called Power4. The band’s first single, “Nothing’s Getting In Our Way,” can be heard in the game.

The band features four characters with different roles. Flame Lord is the singer, while Wraith Lord is the bassist. The guitarist is Grave Lord and Spike Demon is the band’s drummer.

This is the first time PUBG Mobile will be debuting a song of its own which can be heard in-game. In the past, the game has released many songs which could be heard in the lobby or inside vehicles. But, these were always in a partnership with popular singers, such as BLACKPINK and Alan Walker.

It seems that Power4 will be dropping more songs in the future as well. The band has even gotten its own Twitter account.

Currently, players can get all four eye-catching outfits through an in-game draw. The ongoing Legendary Contract event gives players a chance to enter a lucky spin which could reward players with one of the outfits. The price of entering the lucky spin once is 60 UC. Players can also directly draw 10 times by spending 600 UC.