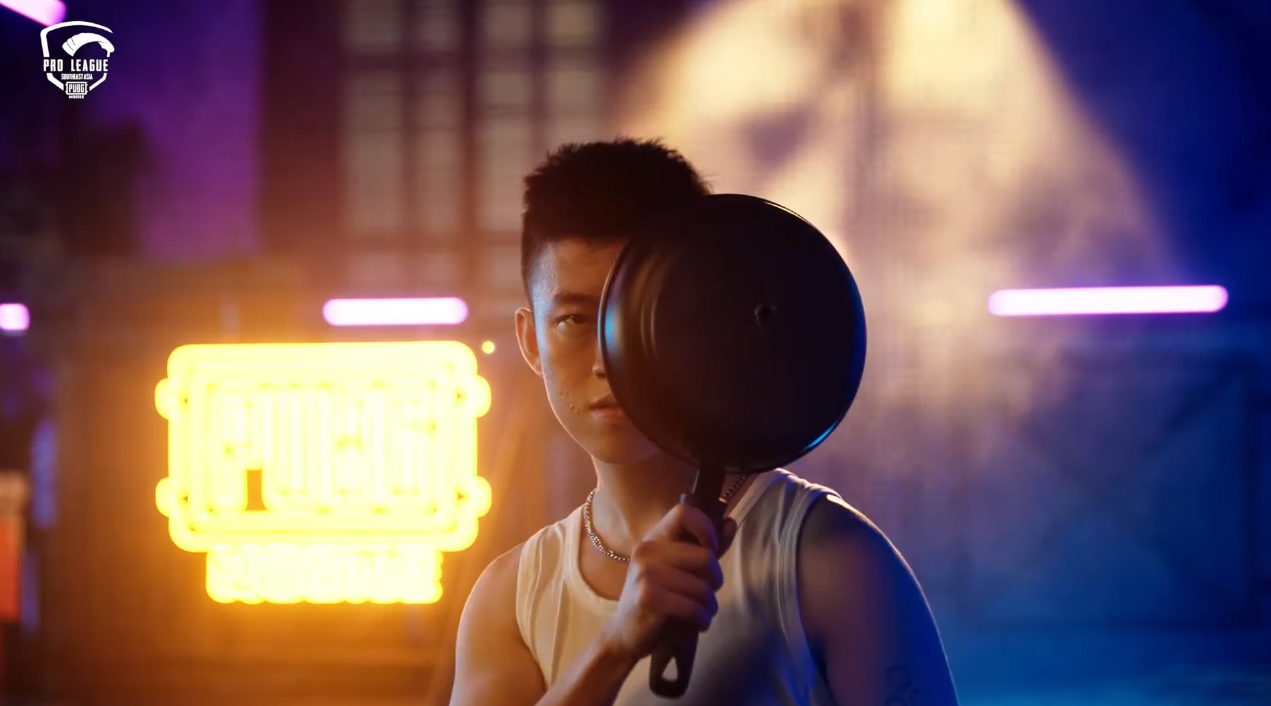 The second season of the PUBG Mobile Pro League (PMPL) SEA Finals will be played from Oct. 23 to 25. Tencent had been teasing a “special guest” for the finals, and today, it announced that the guest will be Indonesian singer Rich Brian.

While it hasn’t been officially revealed yet, the singer could be performing in the SEA Finals. PUBG Mobile’s esports events have featured a lot of live performances in the past, such as by Alan Walker during the spring split PUBG Mobile Club Open (PMCO) global finals last year. The SEA Finals are being played online due to the coronavirus pandemic.

The PMPL SEA Finals 2020 feature 16 teams from Thailand, Indonesia, Malaysia, Singapore, and Vietnam. These teams made it to the finals through regional PMPLs and the PMCO SEA Wildcard fall split 2020.

The teams will play 15 matches across all four maps of PUBG Mobile—Erangel, Miramar, Sanhok, and Vikendi—to decide the overall rankings. The top four teams from the SEA Finals will qualify for the PUBG Mobile Global Championship (PMGC) season zero.

The PMGC will be held in late November and has been created through a merger of the PUBG Mobile World League (PMWL) and World Championship (PMWC) due to the coronavirus pandemic. Top teams from around the world will be competing in the tournament for the title of world champion and a share of the $2 million prize pool.