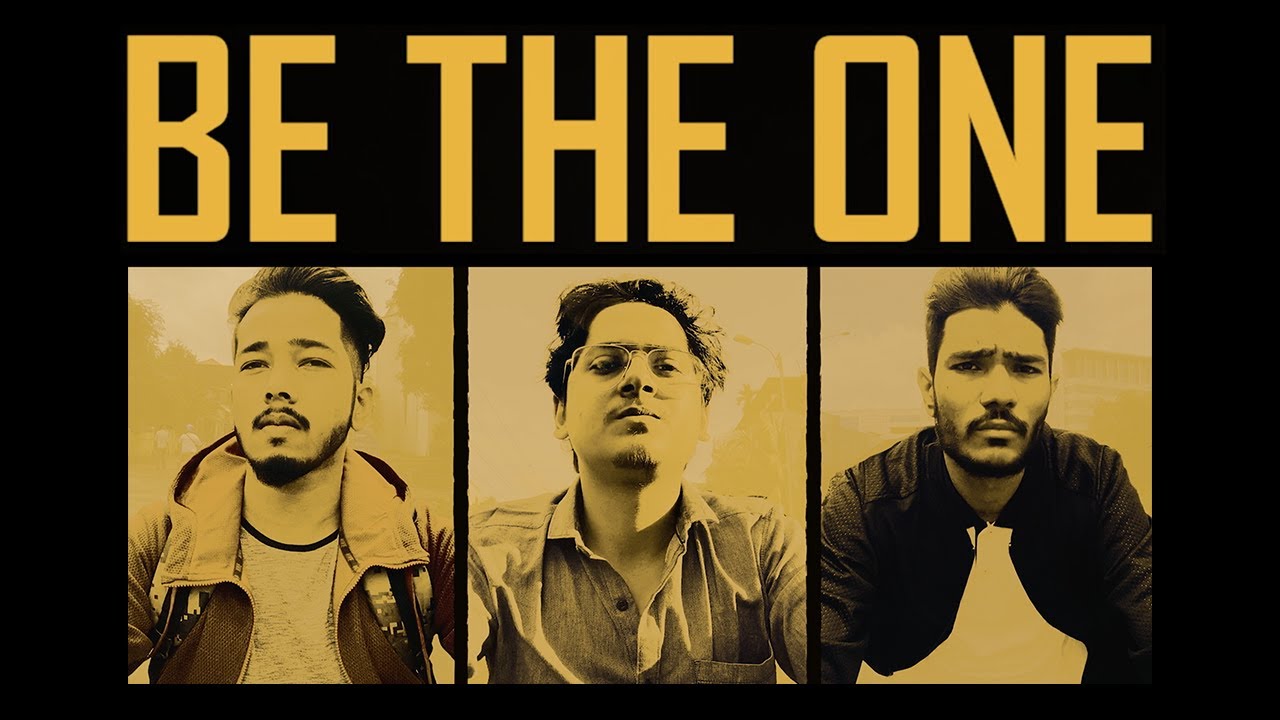 A new documentary called “Be the One” featuring three of the top PUBG Mobile players from the South Asia region has been released. It follows the lives of Naman “Mortal” Mathur, Gopal “Carry” Sarda, and Tanmay “Scout” Singh.

The documentary also features the players’ parents, who talk about what they think of their children being esports athletes. It highlights the hardships that the players had to go through and gives fans a different perspective on their lives compared to what’s usually seen on their streams.

Mortal plays for Team Soul, the sole Indian representative at the PMCO Spring Split Global Championship earlier this year. He took a brief hiatus from pro play after the PUBG Mobile Star Challenge 2019 in September, but now he’s returned for the fall split of the PMCO.

Carry played for Indian Tigers during the previous split of the PMCO. The team placed third and qualified for the preliminary round of the spring split global finals, but they were unable to make it to Berlin due to visa issues. They participated in the prelims locally from India and placed sixth despite facing a ping disadvantage. Carry has since been recruited by Orange Rock Esports, which is one of the strongest teams from the region.

All three players will be in action next at the PMCO South Asia play-in stage in New Delhi, India on Nov. 6 where they’ll be competing for a spot in the PMCO Fall Split Global Championship and prelims.