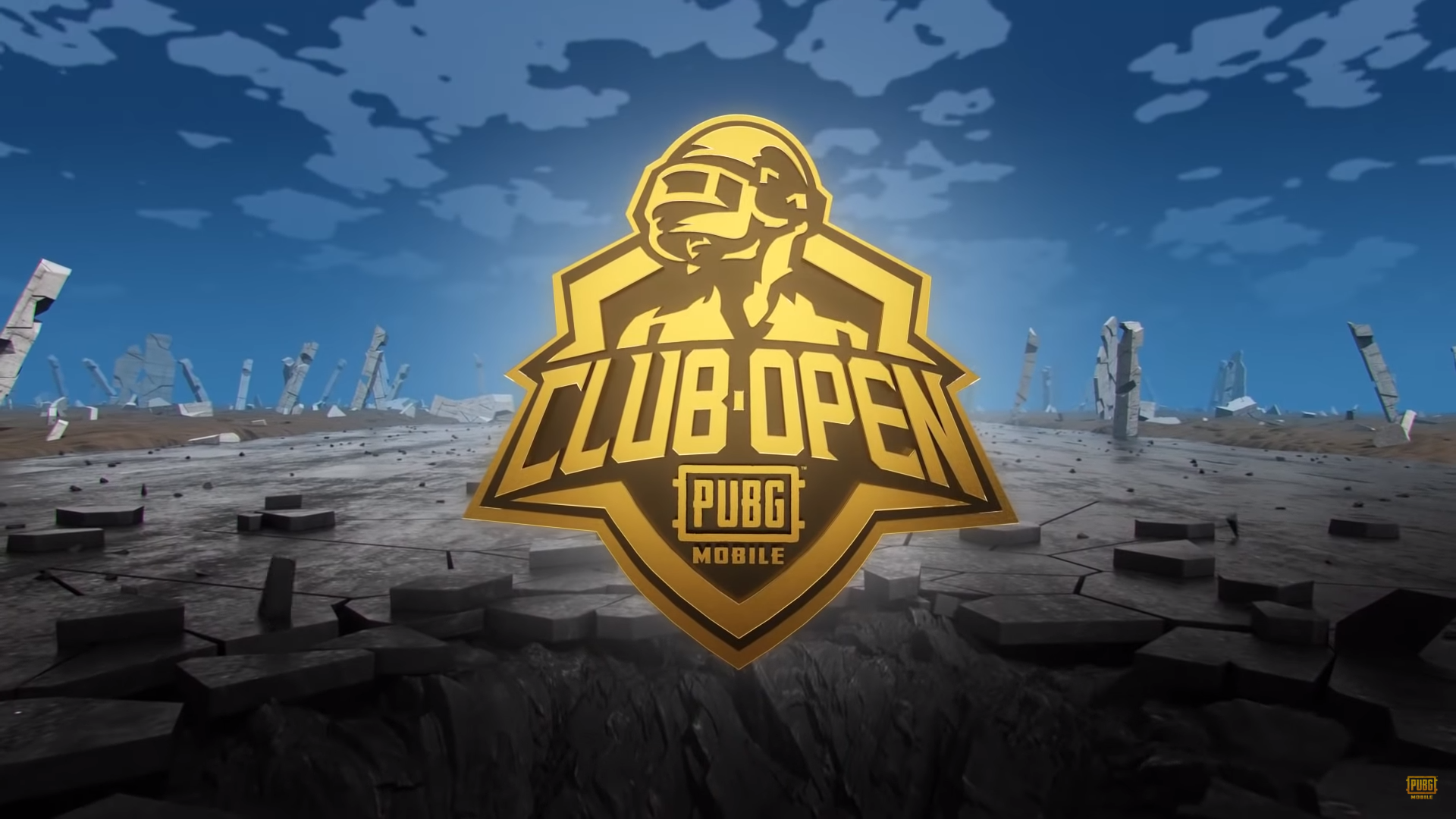 The Global Finals, which will be played from Nov. 29 to Dec. 1, feature 16 teams locking horns for the title. Thirteen of these teams will qualify directly through the regional finals. They will joined by the top three teams from the prelims.

Unlike last split, we are seeing some changes in the number of teams from each region at the finals and prelims. The top two teams from the regional finals in Southeast Asia and South Asia will directly get a berth at the global finals. Additionally, one slot is reserved for the organising country, Malaysia. The winners of the regional finals at North America, Europe, China, MENA, South America, Korea, Japan, and the Wilcard regions will be the other squads at the global finals. The Wildcard regions include countries not covered by the aforementioned regions.

In the prelims, the third, fourth and fifth-placed teams from Southeast Asia and South Asia in the regional finals will be participating. They will be joined by the second and third-placed teams from North America and Europe. The runners-up from China, MENA, South America, Korea, Japan, and the Wildcard regions will be the other participants at the prelims. These squads will be battling to secure a top-three finish, which will guarantee them a spot at the global finals.

The fall split will also feature a revamped points system. For fans who wish to see the event live at the PTWC in Kuala Lumpur, tickets will go on sale beginning late October.

Correction Sept. 18 8:10am CT: This article originally said the PMCO Fall Split Global Finals would be played in Indonesia instead of Malaysia. We regret this error.