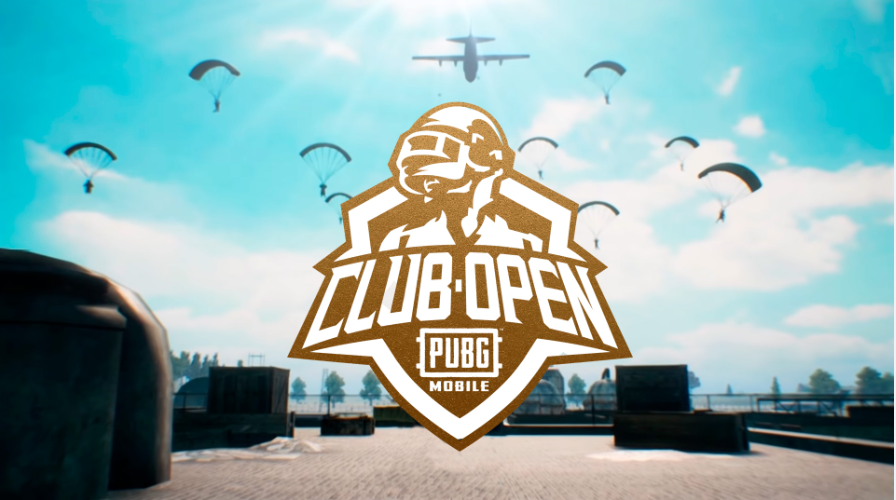 The PUBG Mobile Club Open prelims will begin on July 20, and 16 teams from around the world will battle it out for the five remaining slots at the global finals. Two teams will be at a serious disadvantage in the prelims, however.

Team IND and Indian Tigers, the runners-up and third-place team at the Indian regional finals, will be playing from Nodwin Gaming’s office in India against the 14 squads at the prelims because their visas were denied. Some of the favorites to qualify for the global finals, the teams will now be at a serious ping disadvantage.

Team Soul, who were the winners of the Indian regional finals of the PMCO, had their visas rejected as well. One of the team’s players, Soul Mortal, revealed on his stream that all three teams were rejected even after providing the official invite to the PMCO. The main reason for this, he added, was because of the lack of a government organization in India that monitors esports events.

Since the prelims start tomorrow, Team IND and Indian Tigers can’t re-apply and procure another visa in such a short period of time.

Mortal also said in his stream that his team (Team Soul) has applied for another visa, which should get accepted.

The streamers and influencers who are a part of the PUBG Mobile Star Challenge (PMSC) in Berlin also haven’t been able to get a visa. Gareebooo and Rawknee, who were both voted to play in the PMSC in Germany, tweeted that they may not be able to participate due to the visa problems. Rawknee later deleted his tweet.

Fans also tweeted their support with the hashtags #IndiaatPMCO and #TeamIND, which became some of the top trends in India.

This won’t be the first time an Indian team faced visa problems while participating in an international esports tournament. Earlier this year, CycloneGG, the top-seeded Guns of Boom Southeast Asian team, had to pull out of the Pro Series Texas in the United States because of visa issues.

Update July 21 2:30am CT: Team Soul’s visa has been rejected a second time, two players revealed on Instagram. It’s unclear if they’ll be attending the Global Finals in Berlin.

In addition, more insight into the rejection of visas was revealed through an Instagram story by Team Soul’s Harpreet “SoulRonak” Singh, which was later deleted, and a livestream by Team IND’s Tanmay “SC0UTOP” Singh. The German embassy in India didn’t find the reason for the stay of the Indian players justifiable, according to these players. The embassy also said that the players’ intentions to leave the territory of the Member States before the expiration of the visa couldn’t be ascertained, according to these players.

Update July 24: Team Soul’s visa has been accepted. They will now be traveling to the PMCO Global Finals in Berlin, Germany this weekend.