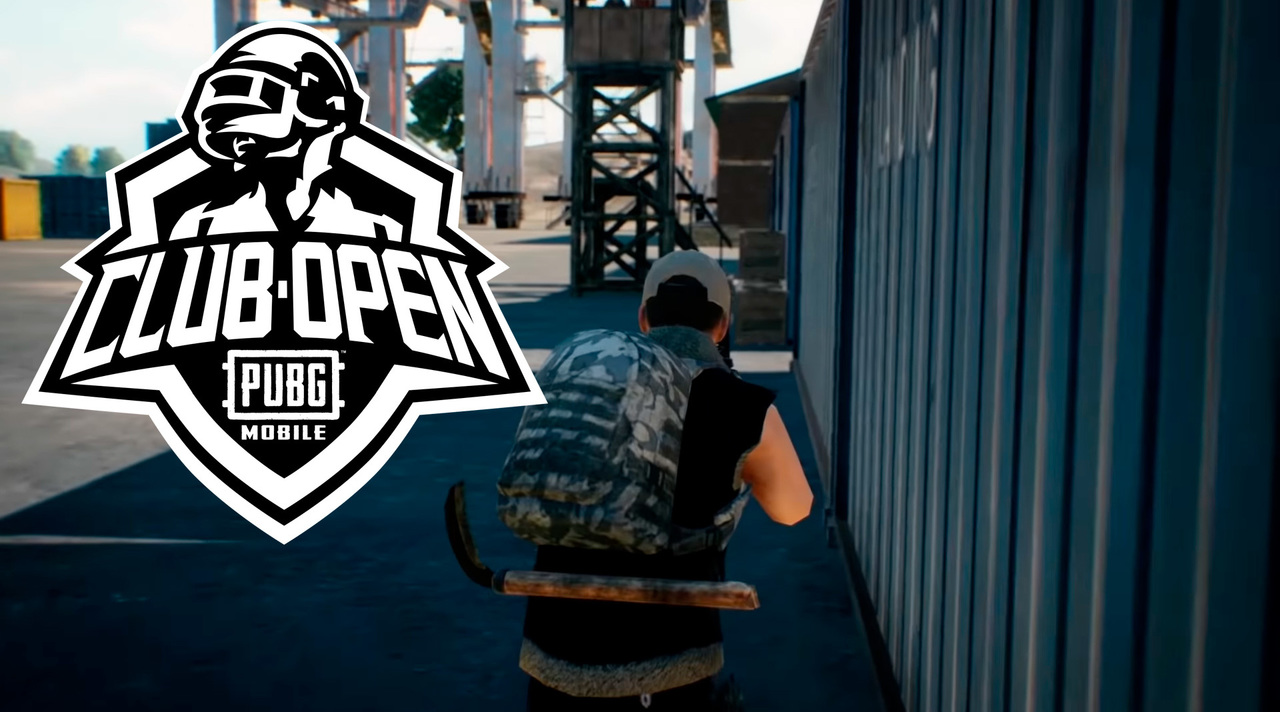 The Spring Split Global Championship of the PUBG Mobile Club Open (PMCO) 2019 will be held later this month at the Estrel Congress Center in Berlin, Germany.

The preliminary round of the tournament was played from July 20 to 21, with the finals running July 26 to 28. This will be the first global esports event for the mobile battle royale game since the PUBG Mobile Star Challenge in December 2018.

After months of online and offline qualifiers in the group and semifinal stages along with the regional finals for each of the 10 regions, 27 teams from across the globe have been selected for the PMCO Spring Split Global Championship prelims and finals.

The 10 regions are North America, South America, Europe, Middle East, Southeast Asia, China, India, Korea, Japan, and the wildcard region, which includes teams from the rest of the world.

In the prelims, the second-placed teams in the regional finals for the Wildcard regions, South America, Middle East, Japan, and Korea had been selected. The winners of the Taiwanese qualifier also participated in the preliminary round. The second and third-placed teams from North America, China, Europe, and India also battled it out in the prelims for the five available spots at the global finals. From Southeast Asia, the third and fourth placed teams had qualified.

These were 16 teams in the prelims:

The prelims were played on July 20 and 21 with Purple Mood Esports from Southeast Asia emerging as the champions. These are the top five teams who have qualified for the PMCO Global Finals.

Each time will play 16 games across the three days of competition at the global finals this weekend. The schedule for the same is as follows:

The schedule of Day Two will be repeated on Day 3 (July 28) when matches seven to 16 are played. Each match will award the teams with placement and kill points. The team with the most points on July 28 will be crowned as the champions and will pocket $180,000 of the $400,000 prize pool.

The games will be live streamed on YouTube in English, Hindi, Indonesian, Thai, Turkish, Arabic, Spanish, Russian, Portugese-Brazil, and German. All live streams can be found on the PUBG Mobile esports channel on YouTube.