The top five teams have qualified for the global finals. 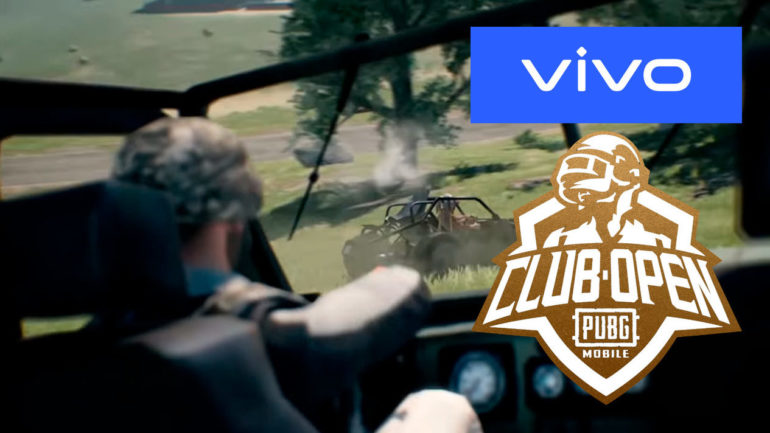 The top five teams in the prelims have qualified for the PMCO Global Finals at the Estrel Congress Center in Berlin, Germany from July 28 to 30. The prelims were also held in Berlin, but the two Indian squads (Team IND and Indian Tigers) had to play locally from India because they were denied visas to the country.

The final standings for the prelims are as follows:

Even though there were supposed to be 16 squads at the prelims, the European team From Hell were disqualified because they missed their flights to Berlin on two occasions and didn’t respond to any further requests by the PMCO officials.

X-Quest F had a remarkable first day at the prelims, but they couldn’t replicate that same performance on day two when Purple Mood Esports racked up three wins to overtake the Chinese squad by two points. X-Quest F still had the most kills (96), damage (20,673), and headshots (24). The star player of the tournament was Bochen “Paraboy” Zhu, who had 37 kills, the most by any player in the prelims.