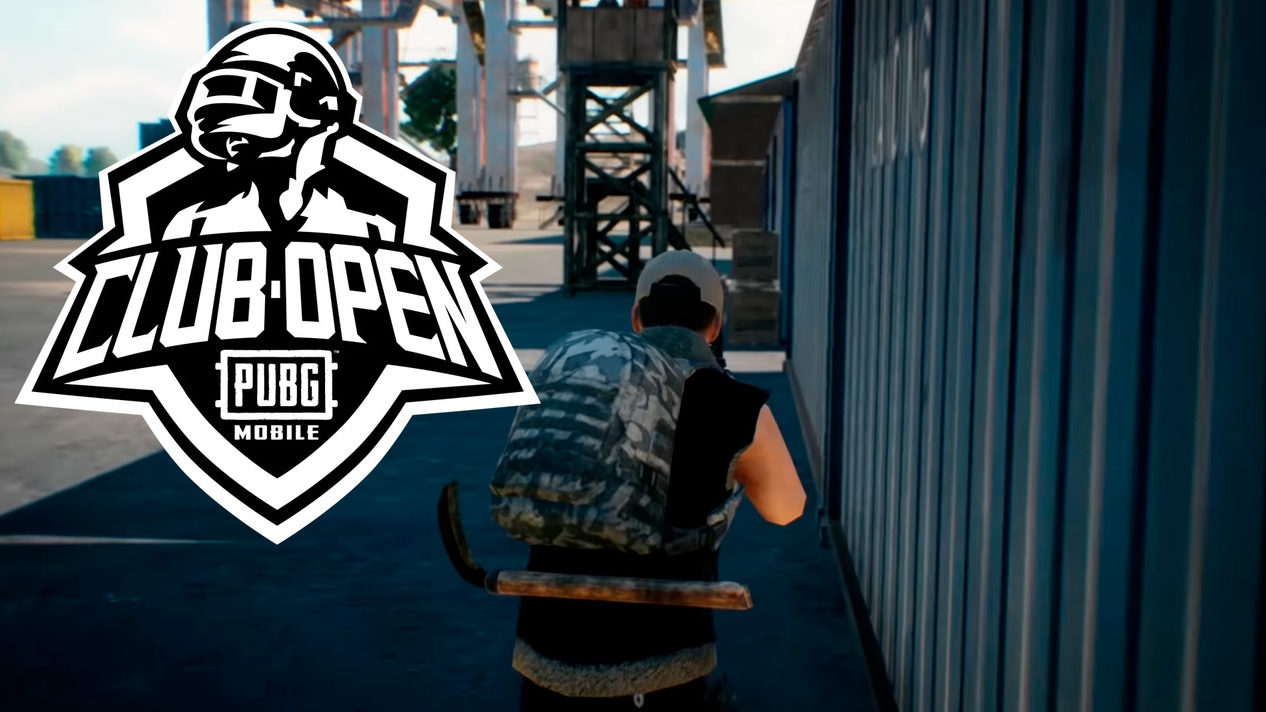 Sixteen squads from around the world will be battling it out in the PUBG Mobile Club Open (PMCO) Spring Split 2019 prelims, where a top-five finish which will grant them direct admission to the PMCO Global Finals.

After months of competition in the group and semifinal stages, the top teams from each of the 10 PMCO regions have directly qualified for the global finals. The second and third best teams from these regions will be playing in the PMCO prelims on July 20 and 21 in Berlin. The 16 teams in the prelims are:

In Southeast Asia, the top two teams directly qualified for the global finals. Hence, the third and fourth runners-up will be playing in the prelims. Taiwan is not an official region of the PMCO, but NOVA Monster Shield was the winner of the regional finals held in the country. The team has to make it through the prelims to reach the global finals as well.

Every team will be playing 12 matches against each other across the four PUBG Mobile maps, which are Erangel, Vikendi, Miramar, and Sanhok. The matches will begin at 5am CT on both the days and will be streamed on the game’s YouTube channel.

Here is the complete schedule for day one (July 20) of the prelims.

Matches seven to 12 will be held on day two and the same schedule will be repeated.

After the end of the 12 matches, the top five teams with the most points will qualify for the global finals. These points will depend on a teams’ placement in the games and the number of kills they rack up.

Just like in the regional finals across all the regions, the teams will be playing a bit passively to get a higher-ranked finish as a kill grants just one point.