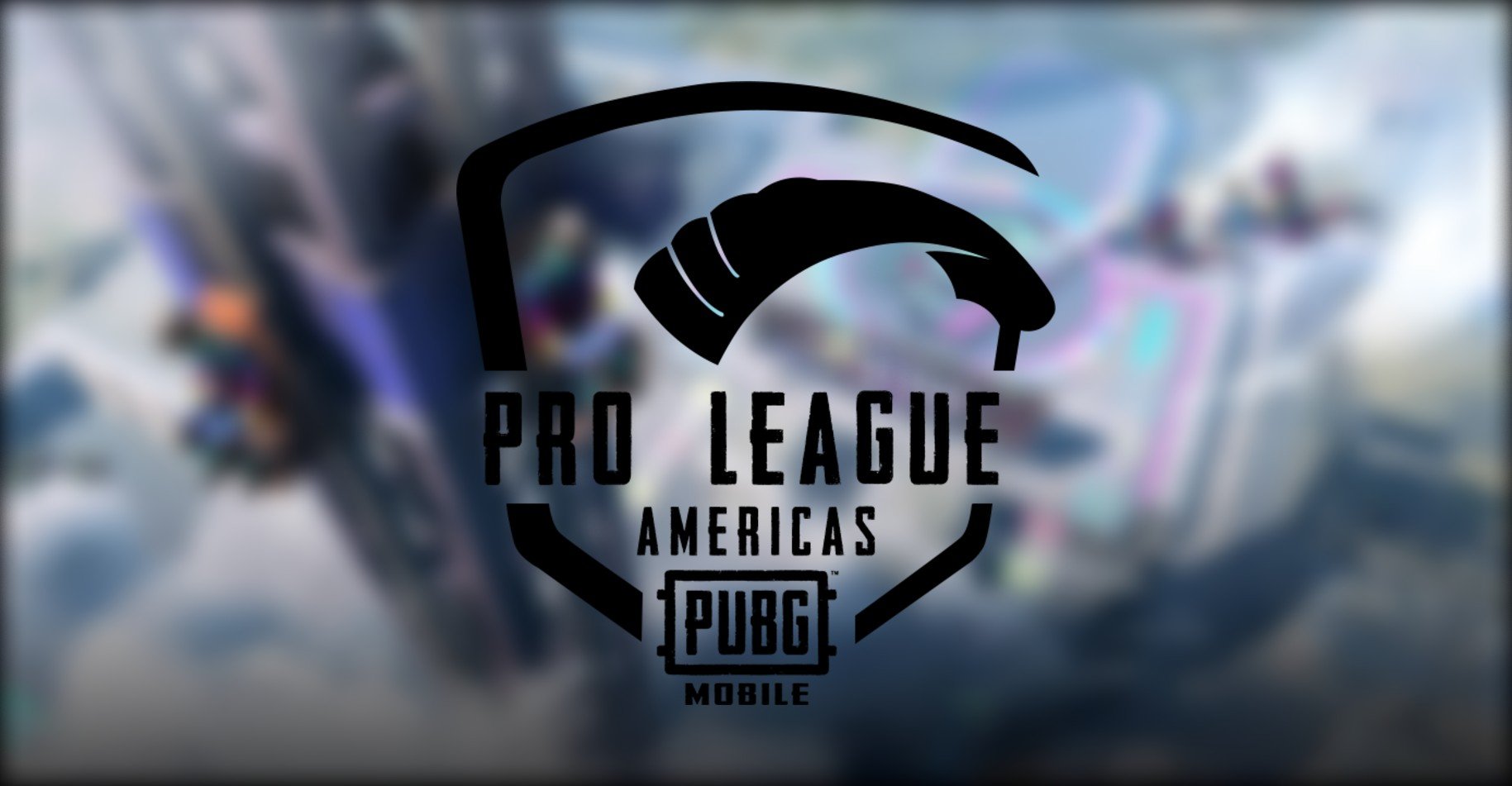 The PUBG Mobile Pro League Americas (PMPL) will be held entirely online to ensure the safety of players and staff during the coronavirus pandemic, Tencent announced today.

The newest official league is still scheduled to kick off in June as part of the path to pro circuit and the overall $5 million prize pool. Scrim matches have been added and will start on May 7 ahead of the official launch of the league to offer more high-level play for fans to watch despite these changes.

“We have decided to completely reimagine the first season of the PMPL Americas as an online competition,” said James Yang, director of PUBG Mobile global esports. “While this has not been a decision we’ve taken lightly, we do think it also generates new opportunities and exciting avenues for teams to gain even more exposure, while enjoying an improved format and quality, with a new exciting twist to it.”

The PMPL was created by Tencent in collaboration with esports tournament organizer ESL. It features 20 teams, half of which come from North America and Latin America each. Five teams received a direct invitation and the others qualified through the Club Open of North America, Latin America, and Brazil.

The seven best teams will qualify for the World League West after one month of competition. This is the highest level of competition that includes teams from the Americas, Europe, Africa, and the Middle East. It’ll lead up to the PUBG Mobile World Championship set for December.

All teams have already qualified for the World League West, except for those from the PMPL Americas, which will be the last squads to join.

The scrims will kick off on May 7, featuring matches for four days a week until May 31. Even though they won’t impact the World League qualification process, players will be rewarded for good results with daily prizes.

To add more spice to the league, each team will also be able to use an “On Fire Card” once per day in weekend matches. This card offers the chance to double the team’s kill points or gain more placement points in one match. This will offer dynamic gameplay because the teams who activate the bonus will have to play their best in that match, but they’ll also be heavily focused by other squads.

The PMPL Americas season one will kick off on June 6. Scrims will be broadcast ahead of the season’s official launch. The competition will be available to watch on PUBG Mobile Esports’ official YouTube channel.