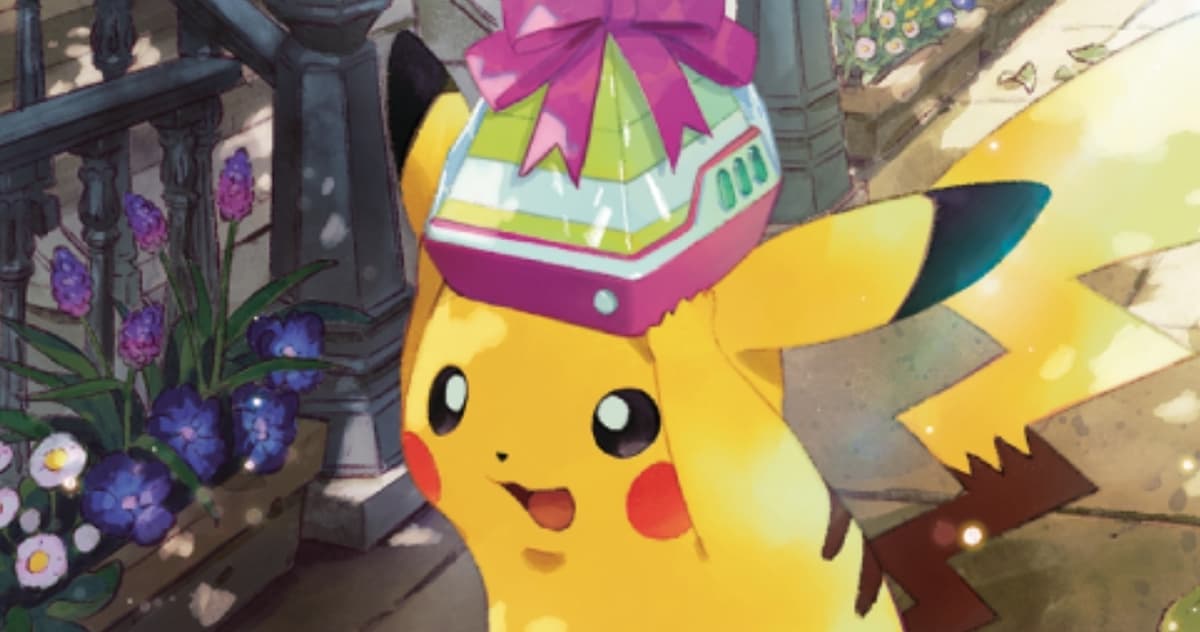 Niantic and The Pokémon Company have been slowly drip-feeding fans information about the upcoming Pokémon Go and Pokémon TCG collaboration that will release in waves starting on July 1. And now, the first actual cards for the special set have been revealed.

Just like the initial announcement of the collaboration set detailed, most of these cards capture a Pokémon Go-inspired aesthetic, with gameplay mechanics and other elements of the mobile game bleeding into many of the designs. Some cards even feature semi-3D-looking Pokémon in real-world environments. 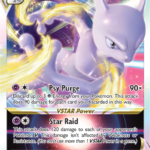 This first look mostly features cards we already knew about, like a new Pikachu, Eevee, and Melmetal V. But we also got a reveal for Mewtwo VSTAR and multiple promo cards, like the three Pokémon Go team leaders Spark, Blanche, and Candela who will be featured in the set and as part of a Special Collection based on Team Instinct, Team Mystic, or Team Valor. 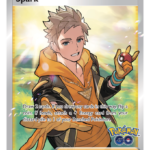 One of the other special products, a Premium Collection, was also revealed to contain a new Radiant Eevee card. This will have the popular Normal-type appear as a Shiny, with a playmat with artwork featuring Radiant Eevee, a Radiant Eevee pin, and more. 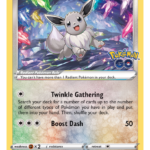 There is even a special Pikachu promo, which features the Pokémon mascot carrying a Gift from Pokémon Go, that will be featured in the Pokémon Go TCG tins. Battle Decks for Mewtwo V and Melmetal V were also revealed.

And, while they weren’t shown, we now know we will get Dragonite VSTAR, Melmetal VMAX, Radiant Venusaur, Radiant Charizard, and Radiant Blastoise cards in this set too, according to some Pokémon Center product listings and PokéBeach. These will likely drive even more sales for the Pokémon Go and Pokémon TCG collab.

You can view all of the revealed cards on the official Pokémon website.