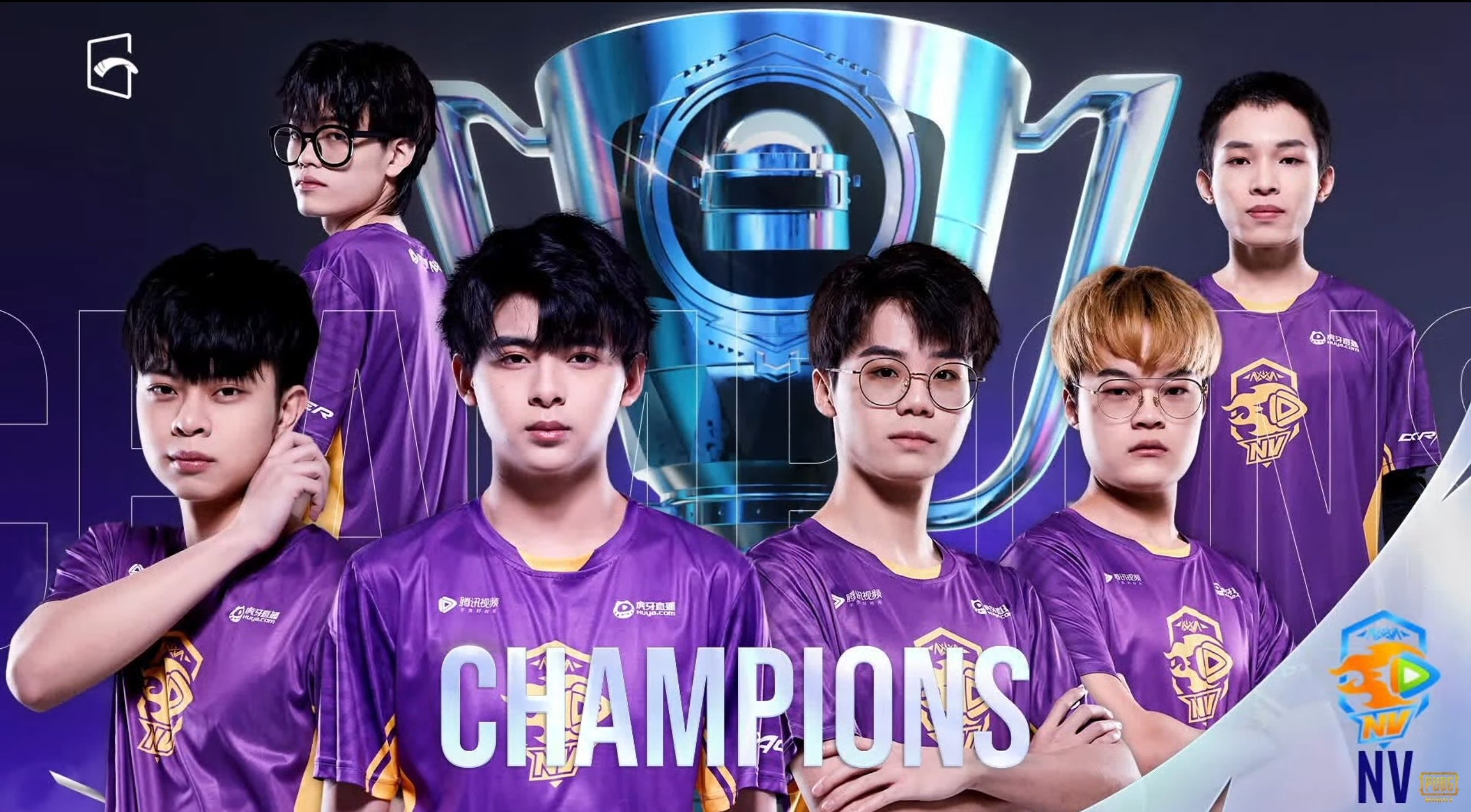 Nova Esports put one hand on the trophy at the end of the second day when they were 45 points clear at the top of the table. The Chinese team continued their consistency on the final day to become the winners.

With Nova extending their lead at the top of the table, the final day was all about the fight for second place, with nearly half the teams in contention for that spot. Ahead of the final game, Nigma Galaxy and Na’Vi were sitting just one point apart. Ultimately, Na’Vi came out on top with a fifth-place finish in the last game, while Nigma could only secure 10th place. Na’Vi will pocket $630,000.

For Nova, the grand finals meant redemption after a subpar league stage, where they finished in fourth place. DWG KIA and Kaos Next Ruya, who won the league stage in the East and West respectively, couldn’t leave a mark in the finals. They placed 11th and sixth, respectively.

Here are the overall standings of the PMGC 2021 grand finals: