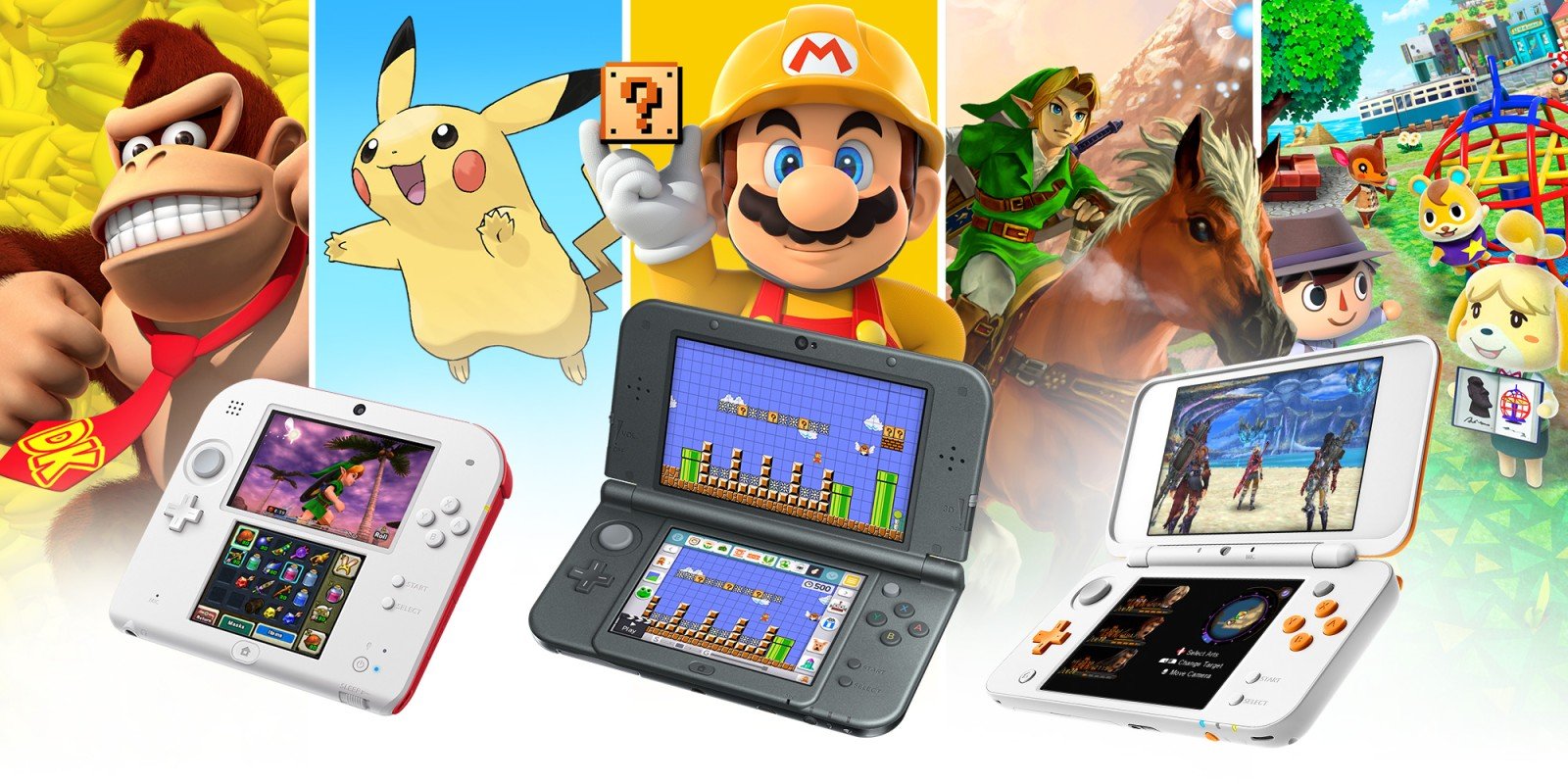 Nintendo appears to be moving on from supporting its previous generation of consoles, announcing that certain features would be discontinued for both the Wii U and 3DS systems in January 2022.

This news came from one of Nintendo’s official Japanese support accounts, which notified users that the Wii U and 3DS would cease accepting credit cards and certain other electronic methods for transferring funds to the eShop.

According to Nintendo’s support notice, these services will be terminated on Jan. 18, 2022. After that point, no credit cards or similar methods will be available to add funds to your Nintendo Network ID (NNID) on 3DS or Wii U. In no way does this mean that Nintendo is actively working to take down the eShops on its older platforms immediately, however.

Also included in the notice, Nintendo’s support team included the following ways users can still transfer money to their NNID accounts on the two older systems.

Additionally, support for both system’s internet browsers and JOYSOUNDS’ Wii Karaoke U title will end because of this decision., with Wii Karaoke U’s support ending on Oct. 26 this year.

Even though this isn’t a death sentence for the 3DS or Wii U and their digital libraries, it is a sign that Nintendo is taking steps to lessen resources spent on maintaining them even further. This will likely lead to a slow rollback on existing features and an eventual announcement that all eShop and online servers for the older systems will be shut down at some point in 2022 or early 2023.

Along with potentially losing access to more than 10 years of games that were almost all available digitally on their respective system’s eShops, fans are also concerned with what this means for existing DLC and services that are only available through those marketplaces.

This concern is specifically pointed to the Pokémon storage service Pokémon Bank, which is currently the only way to transfer Pokémon from all Pokémon games released before Sword and Shield, including the 3DS eShop versions of Pokémon Red, Blue, Yellow, Gold, Silver, and Crystal.

We will need to wait for an official statement from Nintendo outside of this support notice to see if the company has any plans on how to mitigate potential issues caused by these limitations and a potential shutdown for the 3DS and Wii U’s online services as a whole.

Something similar happened earlier this year, with Sony announcing that it would end support for the PlayStation 3, PlayStation Vita, and PlayStation Portable stores. The company eventually reversed its decision for the former two platforms, largely thanks to community outcry.