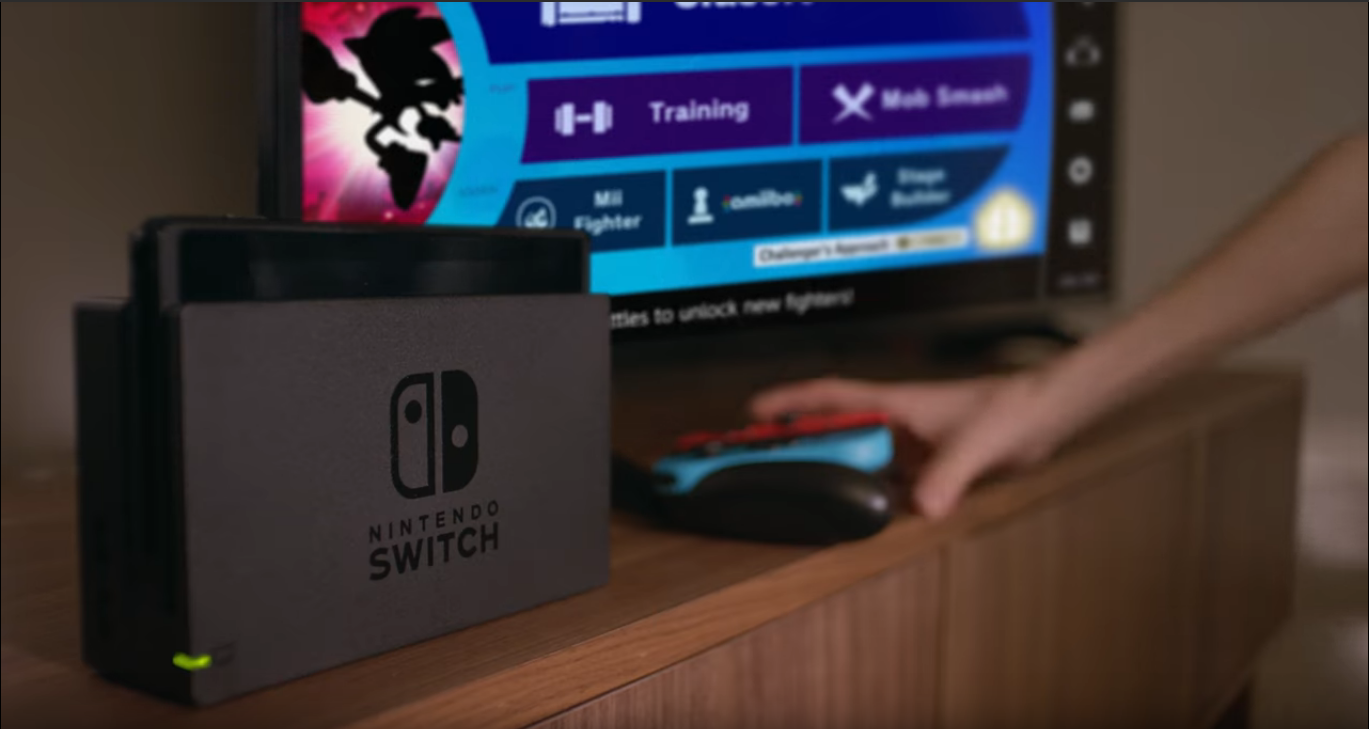 The rumored Nintendo Switch Pro model might be released as early as September, with plans to begin production as soon as July.

An announcement is likely coming before or during the company’s E3 2021 presentation, according to new reports from Bloomberg. Suppliers told Bloomberg that the new console would be priced higher than the original Switch’s $299 release point due to the upgraded components’ higher cost and other factors. The article wrote that the new model would continue to be sold alongside the Switch Lite, priced at $199, while the original model will be phased out over time.

Those suppliers are also “confident they can fulfill Nintendo’s orders despite the ongoing chip shortages,” in part because the parts Nintendo plans to use aren’t necessarily used by the more powerful machines on the market.

Earlier reports from multiple sources have dropped details on what might be featured in the new Switch build.

Industry insider and Nintendo specialist Emily Rogers agreed with the report, saying that Bloomberg is very accurate and Nintendo is aiming for that September/October window and that “an announcement is imminent.” Some recent posts from Rogers and other a few other sources point to the system being revealed as soon as today.

Rogers also noted that the turnaround isn’t much different than that of the Switch Lite, which was announced on July 10, 2019 and released on Sept. 20, 2019.

No info or plans about a reveal have been official confirmed by Nintendo.