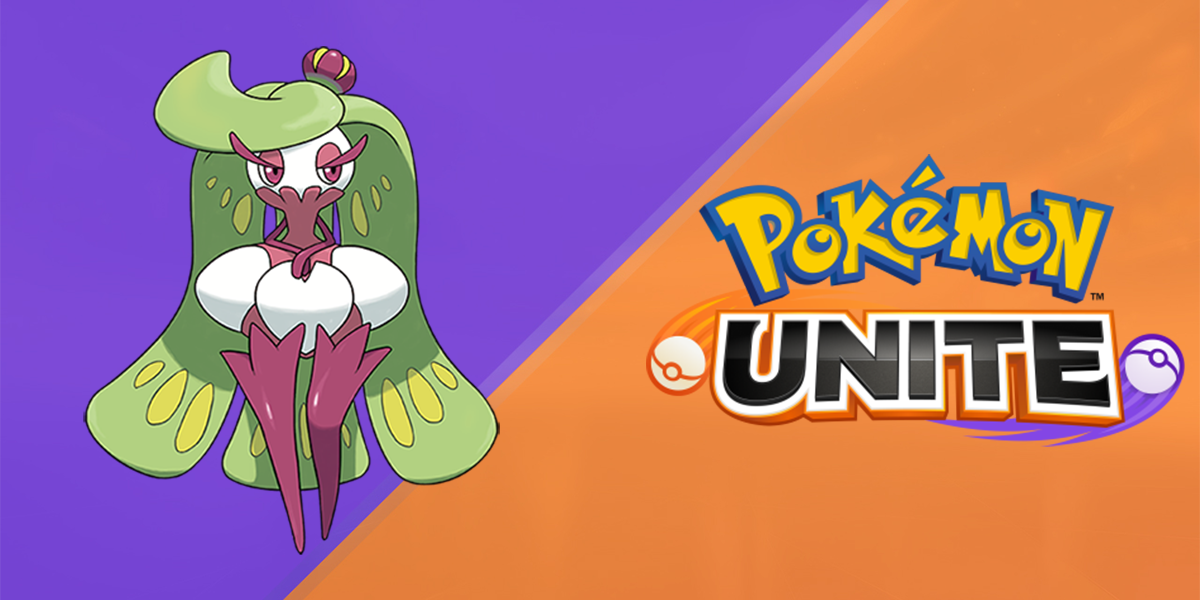 Decidueye hasn’t even been released yet and data miners have already uncovered what looks to be the next Pokémon that will be added to Pokémon UNITE.

According to multiple sources, the Fruit Pokémon Tsareena will join the battle on Dec. 9 alongside the version 1.2.1.12 update, with players having the chance to grab the Grass-type’s Unite License at no cost for a limited time.

If the data is correct, Tsareena will be offered as a “commemorative update gift” to all players on Nintendo Switch and mobile, along with several new bonuses. This deal will last for around six days, after which we will likely see the Trop Kicking Pokémon slide over into the in-game shop.

No further details about Tsareena’s moves, class, or other aspects were included in the initial data mine, which was likely added to the game alongside the recent hotfix for Alolan Ninetails.

This decision itself seems a little odd. Not only is Tsareena a Grass-type, but it is also native to generation seven’s Alola region—thus giving it several overlapping factors with Deceidueye. Both Pokémon will likely play very differently, but just having two Pokémon of the same type from Sun and Moon releasing so close to each other seems like a strange decision from TiMi Studio, even if both Pokémon are popular.

If its stats are anything to go off of for potential classification, Tsareena will likely be either a Melee Attacker or All-Rounder based on its high Attack and respectable Defense stats. The latter option is probably more likely, considering we have already had three Defenders and three Attackers added, and Tsareena doesn’t have much of a Speed stat to be considered a Speedster.

We can also speculate that Tsareena will have its signature move Trop Kick as one of its moves, but everything else will have to wait until TiMi officially announces or debunks the new addition.