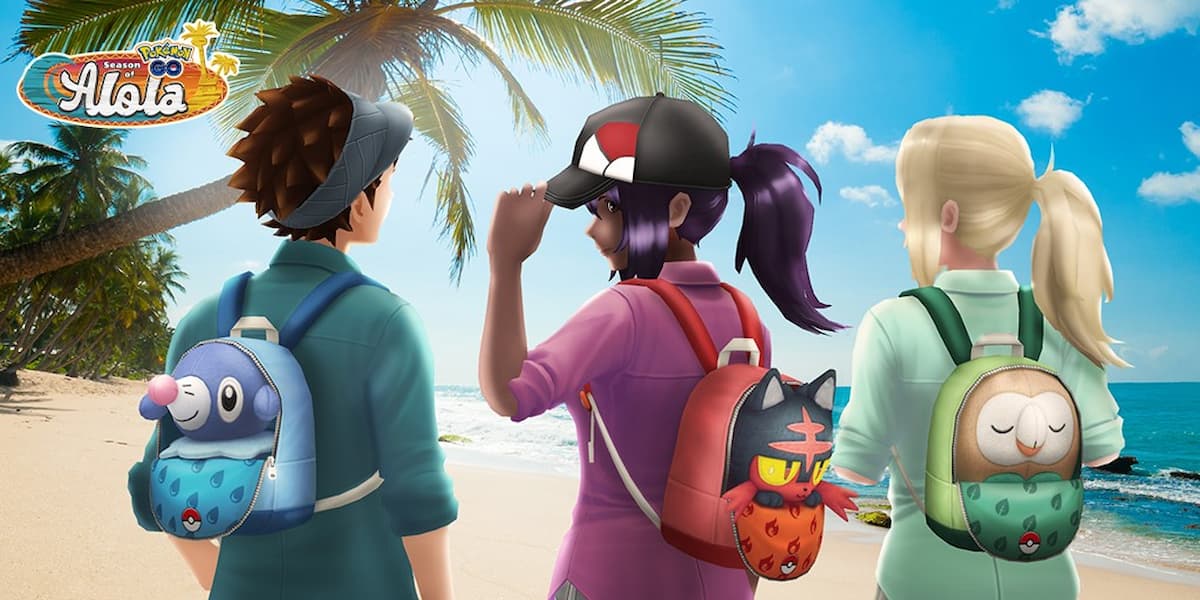 Players around the world are saying Alola to Alola in the Pokémon Go season finale for the Season of Alola, which is running from May 25 to 31.

Throughout the event, players will encounter Pokémon from around the Alola region more frequently in the wild, eggs, and raids, all while completing a new end-of-season Special Research story based on the island region.

Among those increased spawns, the guardian deities of the Alola region, Tapu Koko, Tapu Lele, Tapu Bulu, and Tapu Fini will all be appearing at the same time in five-star raids. Additionally, any Alolan Marowak obtained during the event will know the exclusive move Shadow Bone.

To coincide with the Special Research, which has players choosing to visit Melemele Island, Akala Island, Ula’Ula Island, or Poni Island, a new Collection Challenge has also been added. This will task players with catching and evolving several Pokémon like Rowlet, Litten, and Popplio.

Related: All Alola to Alola Special Research tasks and rewards for Pokémon Go

If you plan to enjoy one final adventure on the sunny shores of Alola before the next season of content goes live in Pokémon Go, here is how you can complete the Alola to Alola Collection Challenge.