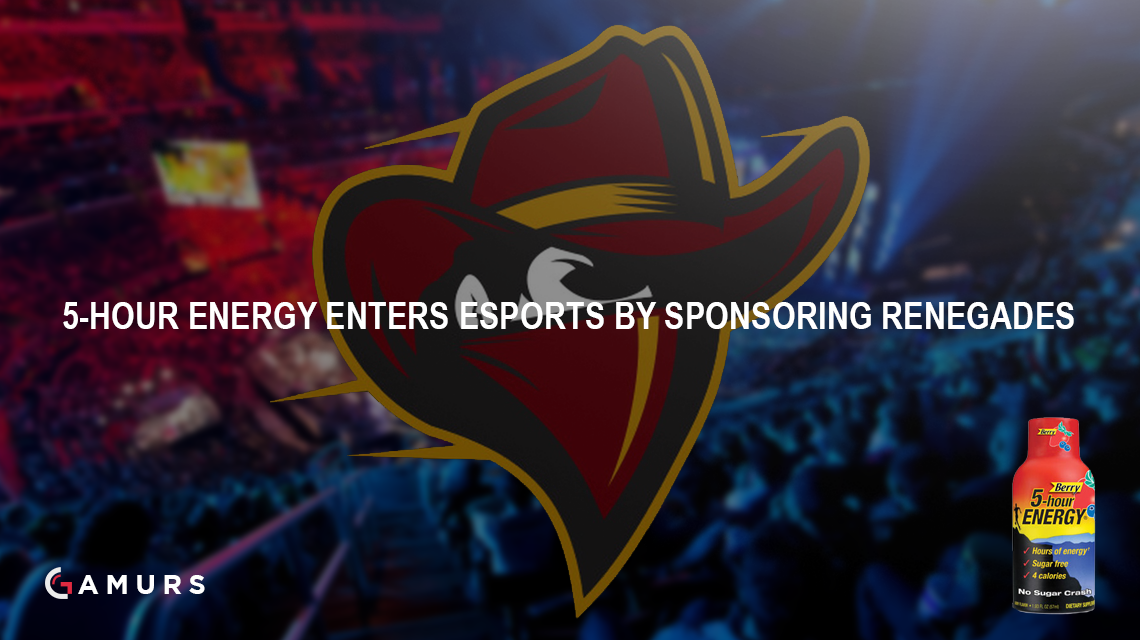 The official splash arts for the upcoming Heartseeker Lucian and Quinn skins have been revealed, as well as a host of changes to the Quinn skin, which can be seen below.

In the update, Quinn’s new skin has included color tweaks, the removal of a design on her thigh left over from old stockings, and a host of more changes for those unaware of how the first iteration of the skin looked like on PBE.

The Heartseeker skins will be out later on in a patch coming soon. It is unknown at this time if the Warring Kingdom set of skins will be the first to drop onto the Rift, or what Riot plans to do moving forward towards the first patch of season seven.