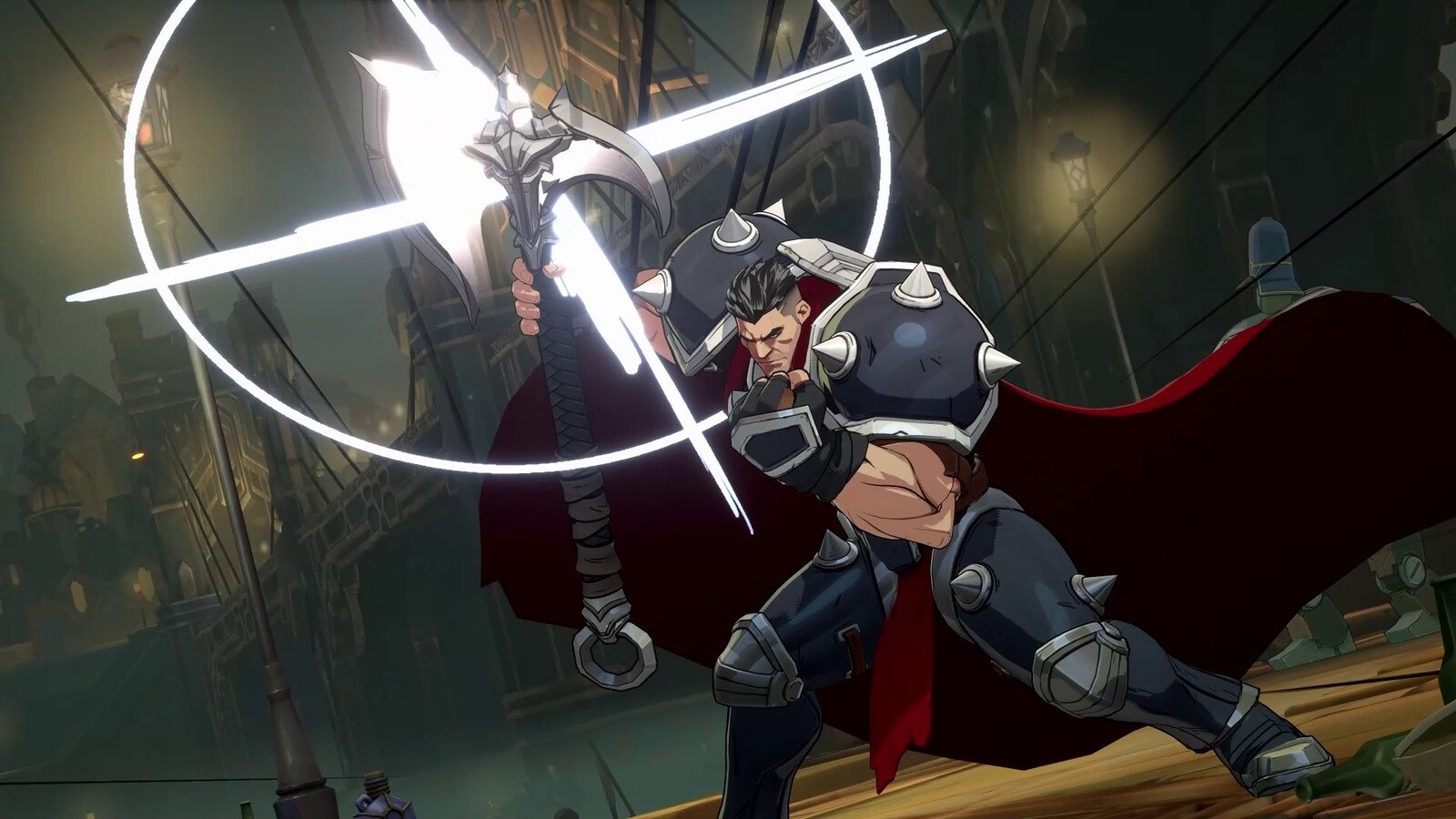 “Project L,” Riot’s upcoming fighting game, has gone largely under the radar since it was first teased at Evo in 2019. The unnamed 2D assist-based fighter is inspired by League of Legends and features a cast of colorful characters from the game.

But what else is worth knowing about Project L?

Project L is a traditional 2D fighter with a twist. Reminiscent of games like Street Fighter, Tekken, and Guilty Gear, the game encompasses many of the fundamentals of the genre. But what sets it apart is its tag-team system. Described as an “assist-based” fighter, players will be able to build and pilot a team of two different characters.

This rewards “strategic team-building” and encourages on-the-fly decision-making. The goal, according to Riot, is to build a game that delivers a “fast-paced, dynamic combat fantasy” while leaving room for players to be creative and express themselves through gameplay.

Riot is leaning towards an “easy to learn, hard to master” mentality with Project L, as it has done with many of its games in the past. This will make it easier to jump into the game and learn a new character’s basic kit. But players will be rewarded for putting time into the game and going deep on a character.

The devs want to create a steadily increasing difficulty curve to “unlock the fun at all skill levels.”

Riot has revealed a handful of characters that will be available to play in Project L. In a teaser montage at the developer’s 10th-anniversary event on Oct. 16, 2019, and in an update post on Nov. 2021, fans got a glimpse of the following champions:

For character design, Riot’s goal is to deliver on the iconic moves that League of Legends champions are known for but adapt them to work in a fighting game.

Ekko, for example, manipulates time, rewinds his own mistakes, and stabs and slashes his opponents with his Chronobreak. And Jinx makes use of her arsenal of weapons, fires off explosive rockets with her Fishbones, and wreaks havoc with her ricocheting minigun.

Riot is “investing big” in Project L’s netcode. The devs have designed the game’s entire networking stack to deliver the “same, highly responsive gameplay that you’d get playing offline.”

An ongoing issue in the fighting game community, especially with events heading online, rollback will help to create consistency across a wide range of pings. Riot has developed a new networking model that will “enhance” the benefits of rollback with technology developed for other games like League of Legends and VALORANT.

This technology will route network traffic through something called RiotDirect, which will help to minimize latency for players. The devs are also looking to actively manage a players’ connection to their opponent to ensure a “consistent, fair play experience.”

Project L hasn’t got a name, let alone an official release date. Riot has “almost locked in on” the game’s core gameplay, controls, and art direction, but there’s still a way to go. The devs need to build out a full roster of champions, design stages, add menus and UI, create ranking systems, and more before they can even consider launching the game.

“Last time we talked we said we’d be going dark, but this time around we’re going to commit to at least two updates next year,” Riot said on Nov. 21, 2021. “You’ll hear from us again sometime early in the second half of 2022.”