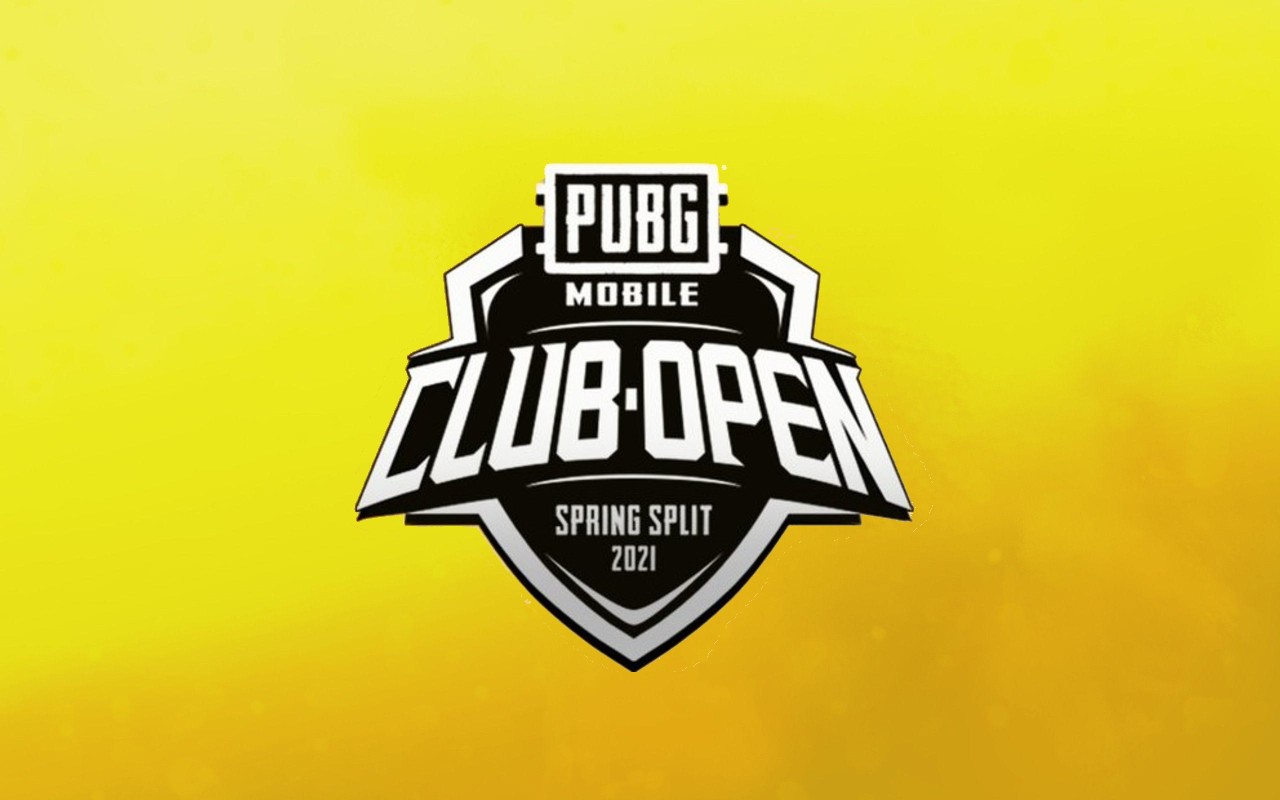 As the new year begins, Tencent is kicking things off with the PUBG Mobile Club Open (PMCO) Spring Split 2021. Registrations for the semi-pro division were launched today and are open until Jan. 24.

The PMCO represents the lowest level in the hierarchy of the PUBG Mobile esports ecosystem. The Club Opens feature two splits. Top teams from there will compete in the PUBG Mobile Pro Leagues (PMPL) with the best advancing to the Global Championship (PMGC) at the end of the year.

Here’s everything we know so far about the 2021 PMCO Spring Split.

In November, Tencent revealed that the prize pool for PUBG Mobile esports in 2021 will be $14 million. This is close to three times more than 2020’s total prize money.

While the majority of this will go toward the Pro Leagues and the Global Championship, there will still be a lot at stake in the Club Opens. The total prize pool for both splits of the PMCO in 2021 is $1,642,400.

The regional finals will represent the highest level of competition in the PMCO. Teams will be battling for the prize pool and for qualification to the Pro Leagues (PMPLs) or other tournaments.