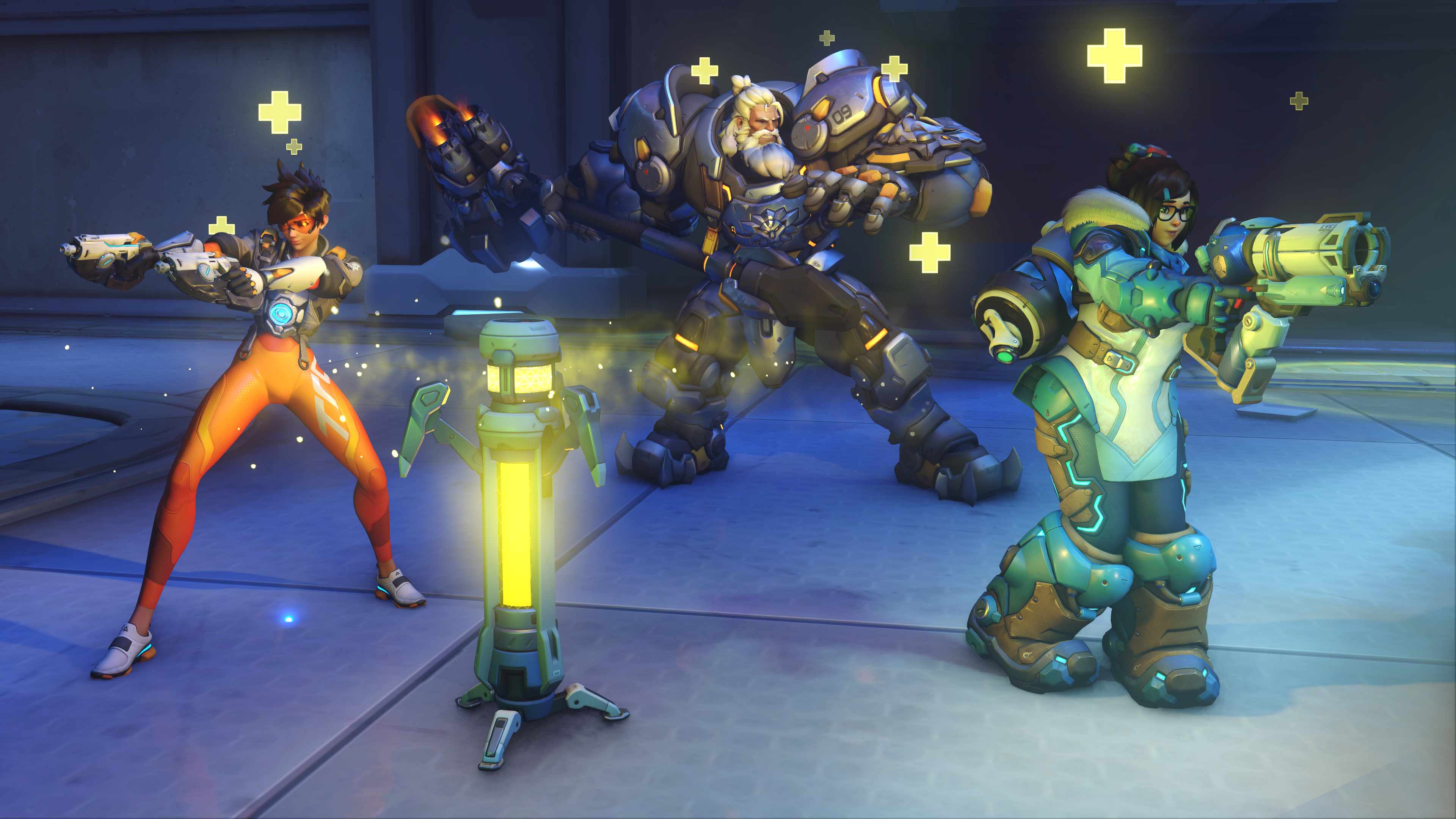 From quiet whispers of development in 2019 to full gameplay in 2021, Overwatch 2 has evolved over the years from a far-off dream sequel into an eagerly anticipated release. Every few months, the developers dole out a little more information about the game to fans, building hype and promising epic battles in the future.

Keeping track of all that information can be extremely difficult, so we’ve created a complete overview of everything we know about Overwatch 2 so far.

Unlike Overwatch, which was solely a player-vs-player (PvP) game aside from special-occasion modes, Overwatch 2 will extensively focus on the player-vs-environment (PvE) experience.

The game will have story missions that will deepen the lore of Overwatch and involve four players working toward a common goal. Players will also have the opportunity to level up through hero missions that are cooperative and focused on a specific objective.

At BlizzCon 2019, fans were allowed to test out a demo of an Overwatch 2 story mission where Lúcio took a few Overwatch agents through a base in his hometown of Rio de Janeiro. The mission was sweeping, interactive, and focused on successive objectives leading up to a final fight.

Hero missions, as shown in a behind-the-scenes panel in February 2021, are shorter and focused on specific objectives. Teams of players had to complete objectives like hacking terminals, surviving attacks, and collecting items. These missions will serve as leveling opportunities.

In the PvE portion of Overwatch 2, players will get to upgrade their favorite heroes with RPG-like talent trees. As heroes are leveled up, players can choose various “specializations” to make completing missions easier. For example, healer Mercy has a “Valkyrie” specialization based on damage and a “Savior” specialization that focuses on healing output.

Overwatch 2 is putting a lot of effort into the PvE experience. But PvP and professional competition will also see a lot of change when the sequel is released.

For PvP, the biggest change is the move to five-player teams instead of the current six-player Overwatch squad. Each team will feature two damage dealers, two supports, and only one tank hero. While this has led to some concerns within the professional community, the Overwatch 2 development team said heroes will be rebalanced to reflect this massive change.

Heroes will also get role-specific passives to help out in PvP scenarios. At a large PvP panel in May 2021, the developers confirmed that role passives will be a big part of the Overwatch 2 experience. Support heroes will get a passive like Mercy’s health regeneration while damage dealers will get a movement speed buff, allowing them to take flanks faster. Tanks will have Steadfast, which saves them from some knockback.

A new map type, Push, will also likely replace Assault maps, commonly referred to as “2CP.” Players have long been irritated with the snowball potential and inequality present in Assault maps, so the developers have decided to do away with the mode in the sequel.

Instead, players will head to Push maps, where two teams will try to get a large robot to move a payload to the other side of the map. Much like Escort maps, the payload won’t move if any team member is present. This map type will also likely end up replacing Assault in the Overwatch League.

Individual Overwatch heroes will also get updates in the sequel, from visual overhauls to ability changes. The development team has already confirmed that every current hero will get a visual update. We’ve gotten sneak peeks of heroes like Sombra, Baptiste, and Widowmaker already.

Abilities will also be updated in Overwatch 2 to further balance heroes. The community’s favorite scientist, Winston, will have an alternate long-range charge to his Tesla Cannon to add depth to his character. Mei’s primary weapon, her Endothermic Blaster, will no longer fully freeze enemies but will still slow them down.

The development team confirmed that no new heroes will be released until Overwatch 2 drops, but we know that the game will come with multiple new roster additions. Overwatch agent Sojourn, a DPS hero, will come with the sequel and she’s packing a magnificent railgun as her primary weapon.

New heroes may have been kept under wraps, but the Overwatch 2 team hasn’t been shy about showing fans the wildly detailed environments they’ve been working on.

Seven maps have been revealed for Overwatch 2 thus far and several of them, like Hybrid maps New York City and Rio de Janeiro, have been prominently shown in panels and developer livestreams. Light-filled Rome and snowy Toronto will be Push maps while Monte Carlo’s sparkling streets will field an Escort payload.

Every map has appeared more detailed and complicated than Overwatch’s current offerings, showing the extensive upgrades in the sequel’s game engine. Maps will also feature changing environments, like rain and sandstorms, that were previously unavailable in Overwatch.

We know a lot about Overwatch 2. But unfortunately, we don’t know the most important thing: a solid release date. Earlier this year, a Blizzard Entertainment call revealed that Overwatch 2 likely won’t be released in 2021. A first-quarter 2022 release would be the absolute earliest for Overwatch 2, but the reality is probably farther off. More information will likely be revealed throughout 2021.