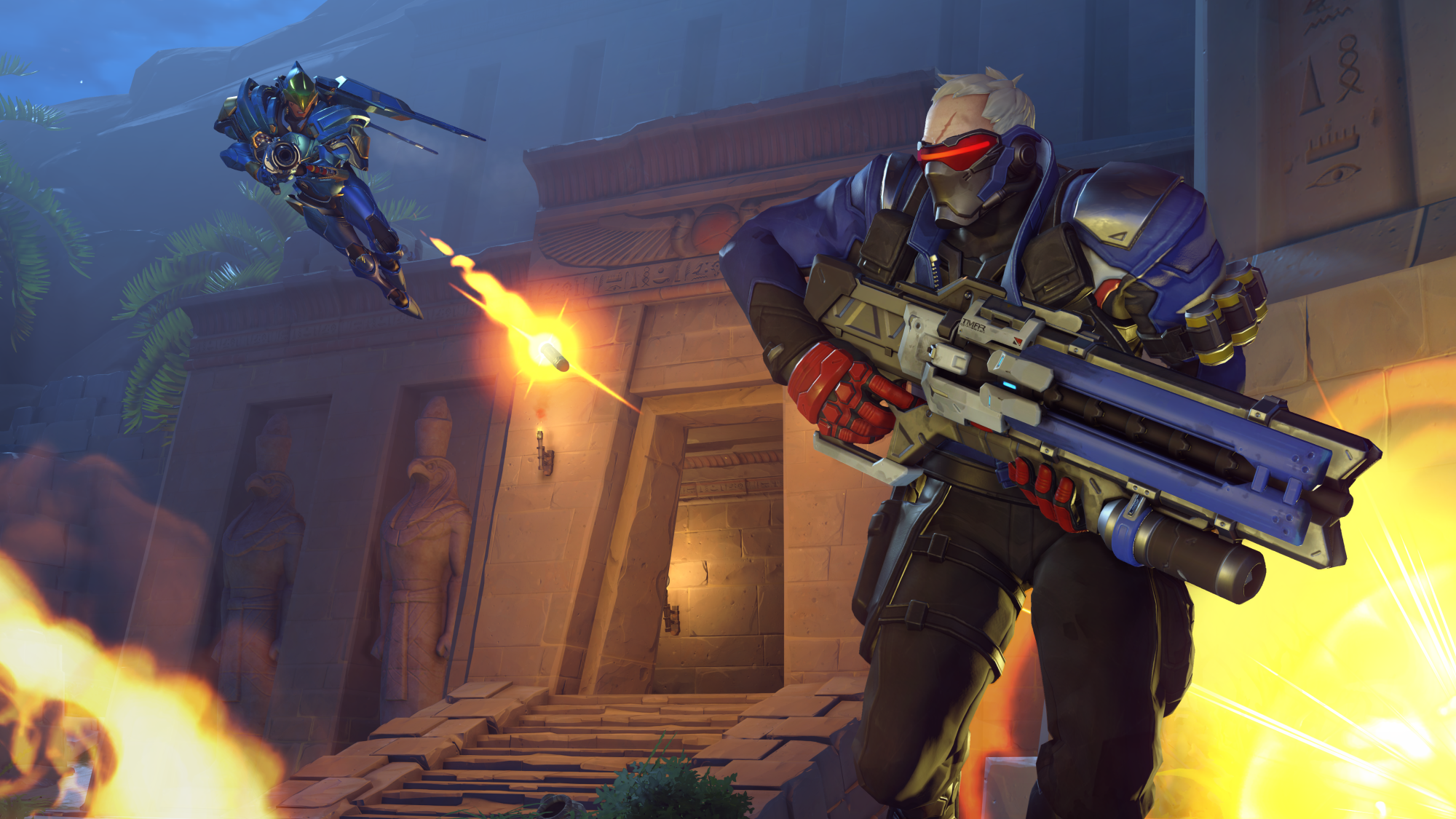 Overwatch 2 will be bringing a lot of changes to Overwatch as we know it—and one massive update has been officially confirmed during today’s developer livestream.

In Overwatch 2, player vs. player (PvP) games will have five players per team instead of six. Teams will consist of two damage dealers, two supports, and one tank. That means an entire tank role will be taken out of the game. But PvP will be rebalanced to reflect this change.

Lead game director Aaron Keller explained that this change has been extensively tested and will allow players to better keep track of what’s going on during a match. With 12 players, he said, the game often seemed chaotic and hard to follow.

Geoff Goodman, lead designer for Overwatch 2, also said that heroes will be rebalanced around the change to a five-vs-five setup. Tank heroes will likely have different abilities and other heroes, like damage dealers and healers, will have their abilities altered to make everything feel more intuitive.

This change does not affect Overwatch 2’s extensive player vs. environment (PvE) missions, which will involve four players.