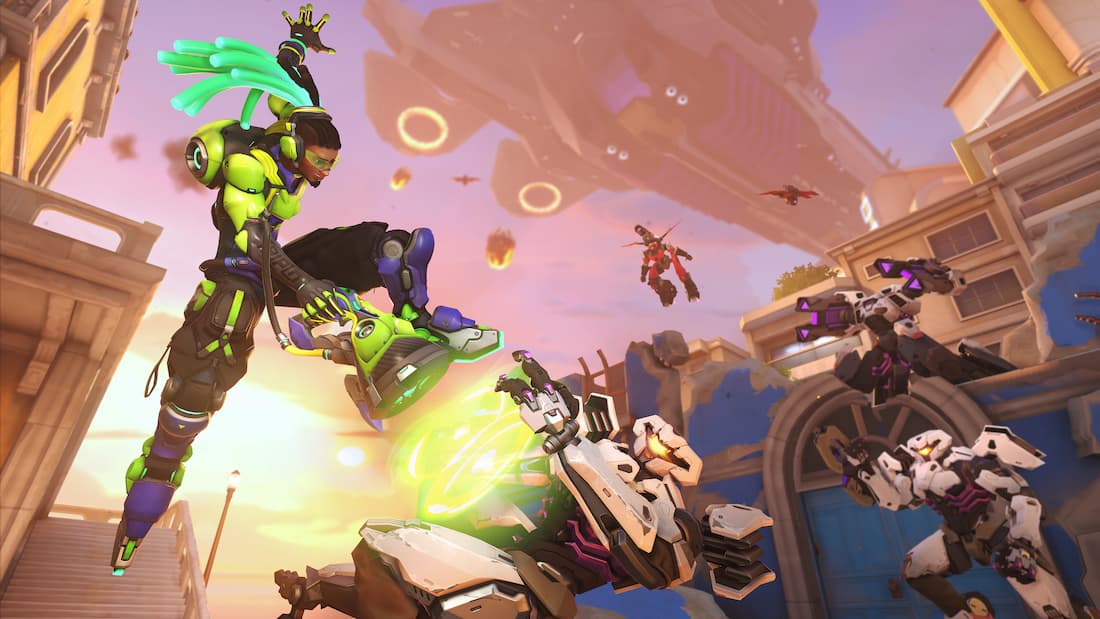 Overwatch 2 is going to be a massive mix of new content being spliced into the original Overwatch’s formula, including a change to five players per team instead of six for PvP.

Among the new content that’s been confirmed for Overwatch’s next installment are several new maps that will be added to the rotation, alongside new modes like Push.

As of now, there are seven maps that have been confirmed for Overwatch 2. 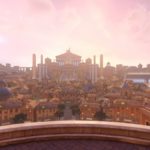 NYC and Rio have been confirmed as hybrid maps, meaning they’ll focus on Assault, with one team working to capture a point at the start, before transitioning into an Escort objective if the first checkpoint is taken.

Toronto and Rome will focus on Push, though both could still have a secondary game mode revealed in the future. It’s unclear if these new maps will take the place of older maps from the original Overwatch, slot into playlists alongside them, or if Overwatch 2 will have more playlist options that will only feature certain maps in a rotation.