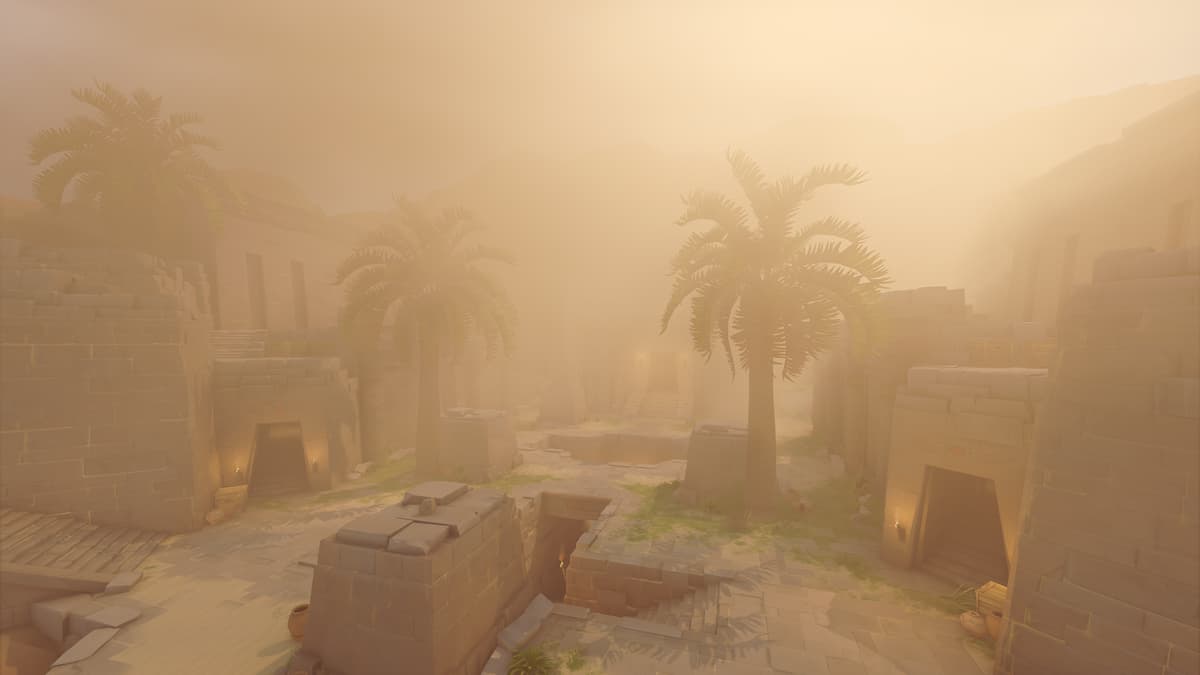 Overwatch 2 is going to implement a lot of new content when it eventually launches, and a lot of the changes will come in the form of new technology created or implemented into the game’s engine.

In a new blog post from members of Blizzard Entertainment’s engineering team, three developers broke down one of those new features, Environment States.

Environment States is a new system that the team developed to separate every major component of lighting, sound, and effects into self-contained assets that can then be pieced together to build specific scenarios. These pieces can also be shared, scaled, and used across other maps and environments, opening up the potential for multiple “scenarios” on each map.

The scenario the developers used was lighting, noting that Environment States let the team prototype new lighting for maps in hours, which helped them quickly experiment, test, and implement more variety for maps.

“After some brainstorming, we decided to allow for several Environment States to be present all at the same time, ordered neatly in a stack,” Blizzard senior software engineer Marco Alamia said. “This stack could change dynamically, so at any given time an Environment State could be added or removed. The magic happens when the engine looks at this stack and blends all the Environment States together to produce the final environment look.”

They also showcased some other options that Environment States allow the team to work on in the most recent deep dive, revealing that certain maps will have dynamic environment and weather changes, such as rain, snow, and sandstorms.

The devs said “it’s the same as having multiple layers blended together to produce a final image” in Photoshop, using each Environment State to hold an individual aspect of the environment itself.

Changing one Environment State only alters aspects of that individual value and can be used to test small variations or change the entire feel of a level without needing to alter too many elements.

“By changing its parameters, we can drive the fog look and feel, which in turn allows the art team to make the environment evolve visually based on the game mode, players’ positions, or even time,” Alamia said. “For example, we could make the map spookier for Halloween, or have the fog become thick only around a specific area of a map, or make a sandstorm build over time in one of our new Hero Missions.” 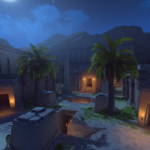 You can read the full dev blog on Environment States, including behind-the-scenes images on the official Overwatch website.