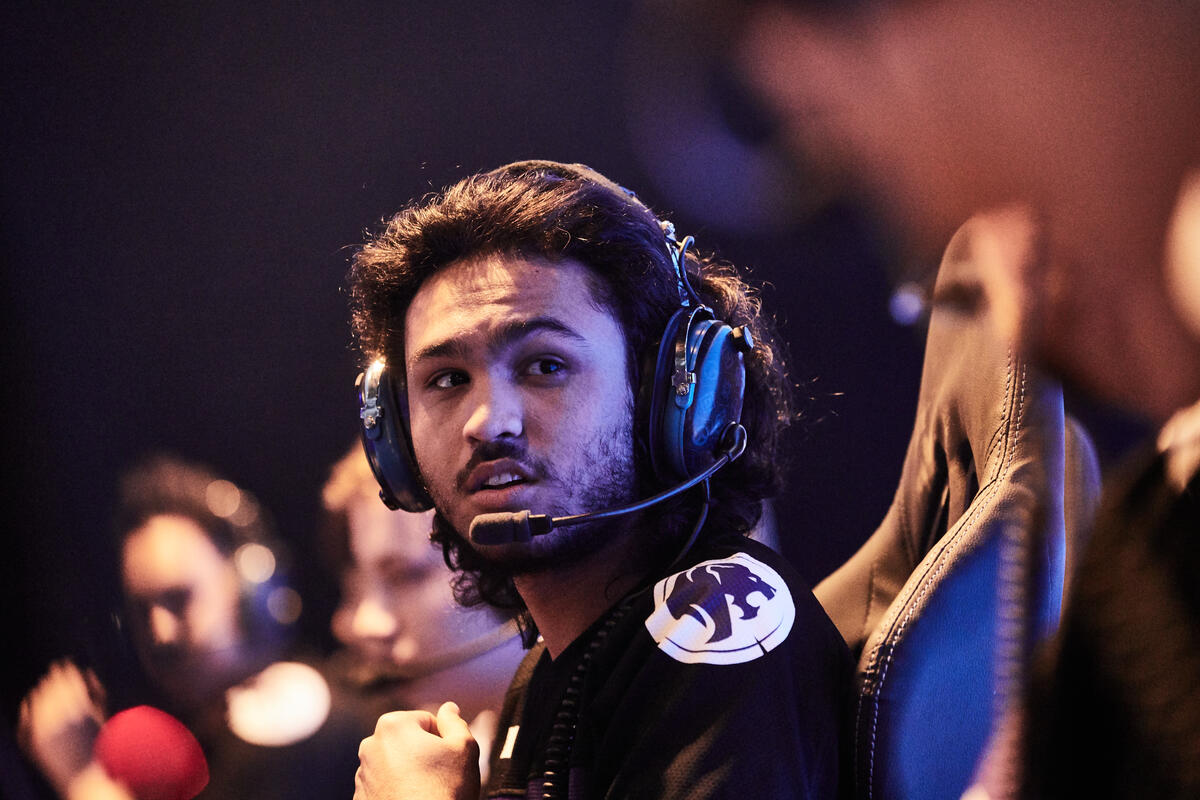 On May 20, one announcement about Overwatch 2 shook the player community and the professional scene. The anticipated sequel will be reducing the number of players per team to five in PvP scenarios, focusing on two supports, two damage dealers, and only one tank.

Though Overwatch 2’s release date is unknown and far on the horizon, panic immediately set in among Overwatch League fans as well as professional players. With an entire tank slot effectively deleted from the game, all of the league’s tank players could eventually be vying for a single starting position on each team.

Unsurprisingly, reactions were swift from many Overwatch League tanks. On Twitter, Nathan “frdwnr” Goebel, off-tank for the Vancouver Titans, said that it was “disrespectful” to “completely remove a role people gave up years of their lives” to work on. Atlanta Reign main tank Blake “Gator” Scott asked his fans to imagine spending five years to work on a role “only for it to be deleted.”

To gain some insight on how the Overwatch 2 changes will affect the league’s tanks and if job security is weighing heavily on their minds, Dot Esports reached out to a few top tanks for their opinions. Those we spoke to were, overall, cautiously hopeful about the changes.

“I was initially sad to realize that I won’t be able to play with all my tank duos from the past on Overwatch 2,” Indy “SPACE” Halpern, off-tank for the Los Angeles Gladiators, told Dot Esports. “But at the same time, [I’m] excited to see what the game looks like with [five-vs-five].”

Cameron “Fusions” Bosworth, veteran main tank for the Boston Uprising, said he feels the five-vs-five update is “going to change the game a lot, which is exciting.” But he admitted that he’s “worried about whether the long term impact will be good or actually hurt the game due to potentially reducing strategy.”

Along with the change to five-vs-five PvP teams, the Overwatch development team said it’ll be rebalancing heroes and updating abilities to better fit this competition model. Casual players will likely easily adapt to the changes, but professionals may have to do double duty to stay competitive in the Overwatch League.

Space agrees. “I think both main tank and off-tank players in the Overwatch League will look to learn every tank character in the role, seeing as how the most valuable players will be able to play both roles,” he said.

Even in the current iteration of the Overwatch League, tanks are expected to adapt and grow throughout a season. Metas develop and comfort heroes fall out of favor, forcing tanks to widen their hero pools or risk getting benched. While this is a challenge tanks have always lived with, the looming threat of potential unemployment due to five-vs-five is weighing on them.

Players like Mikkel “Molf1g” Djernes of the London Spitfire and Daniël “Daan” Scheltema of the Paris Eternal posted memes on social media about their loss of job security after the Overwatch 2 announcements. Even a veteran off-tank presence like the Philadelphia Fusion’s Gael “Poko” Gouzerch asked if fellow players were “scared for their job.”

“I’m definitely worried for my job security,” Punk said. “This basically cuts the amount of tanks in the league by half, meaning there’s way more competition.”

His tank partner, Fusions, paints a different picture. “Firstly, I think that roles will remain somewhat the same since there are very few, if any, players at all that can play every tank across both roles at an Overwatch League level,” he said. “I still think you will need a main tank and an off-tank player on your roster.” But they’d likely need to specialize more to offer variety to a team.

As a veteran player, Space knows that change is hard for everyone. “I’m not worried about job security in the future because I believe if you’re a good Overwatch player you can play every character and every role at a high level,” he said. “I think it’ll take time for everyone to adapt to the new changes which puts us all in the same boat, not just tank players.”

Many casual players have painted the massive changes coming to Overwatch 2 as a death blow to the series, unable to accept that the game must change to survive. It’s not all doom and gloom in the professional sphere, however. Perpetually optimistic Fusions is a great example of that.

“[I’m actually] kinda excited to get on the grind when all the new content drops,” he said. “So I’m confident I can be good enough to be on a team.”