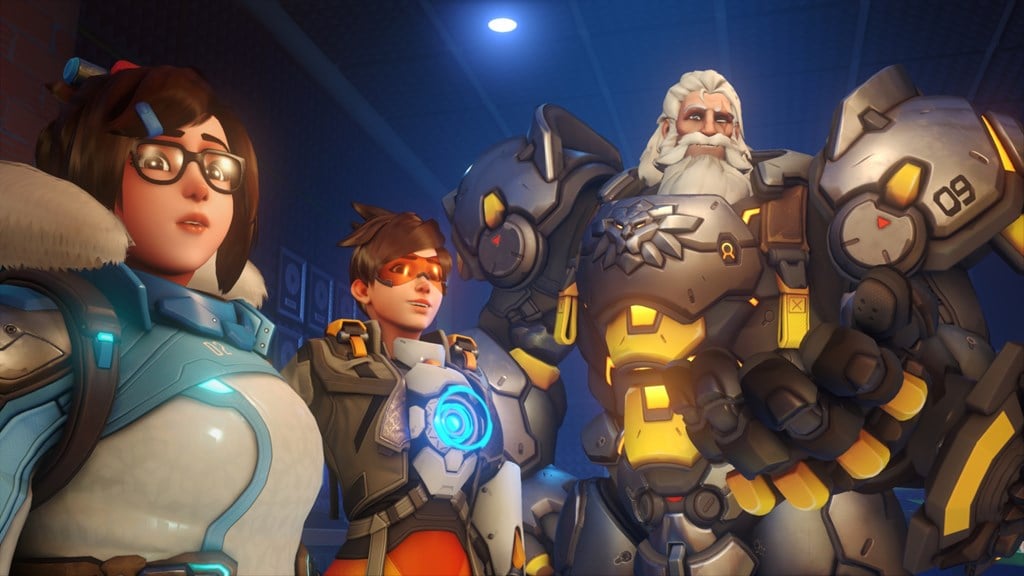 Big changes are heading to the iconic Blizzard hero shooter for the upcoming sequel, Overwatch 2. In a May 20 PvP preview livestream, Blizzard revealed several upcoming changes, the biggest being the switch from six-vs-six gameplay to five-vs-five.

As part of the switch to five-vs-five, competitive compositions will now roll with just one tank instead of two. With that change will come several significant alterations to the current hero abilities, and not just tanks.

Tanks were the main focus however, with game director Aaron Keller noting that the team wanted to make tank characters more aggressive and versatile. Winston has a new alternate-fire, a long-range charged up electric shock attack that makes him a threat at greater distances. Additionally, allies can now see the health points on his bubble shield when they look at it.

The changes to Reinhardt had been seen in previous Overwatch 2 previews, but the changes are still significant. Reinhardt can make use of two Fire Strikes, and can cancel his Charge. Zarya now has two Barrier charges that she can throw onto allies or onto herself.

Mei’s primary fire will no longer completely freeze enemies, just slow them. The primary fire can still affect multiple enemies, and her ultimate will still freeze enemies. The PvP preview also showed off a new user interface for healer/support characters, displaying whether you’re buffing or healing, and showing a portrait of the character you’re actively supporting.

With only one tank on the map per team in Overwatch 2, the new abilities for tanks will hopefully make up for the missing second tank.