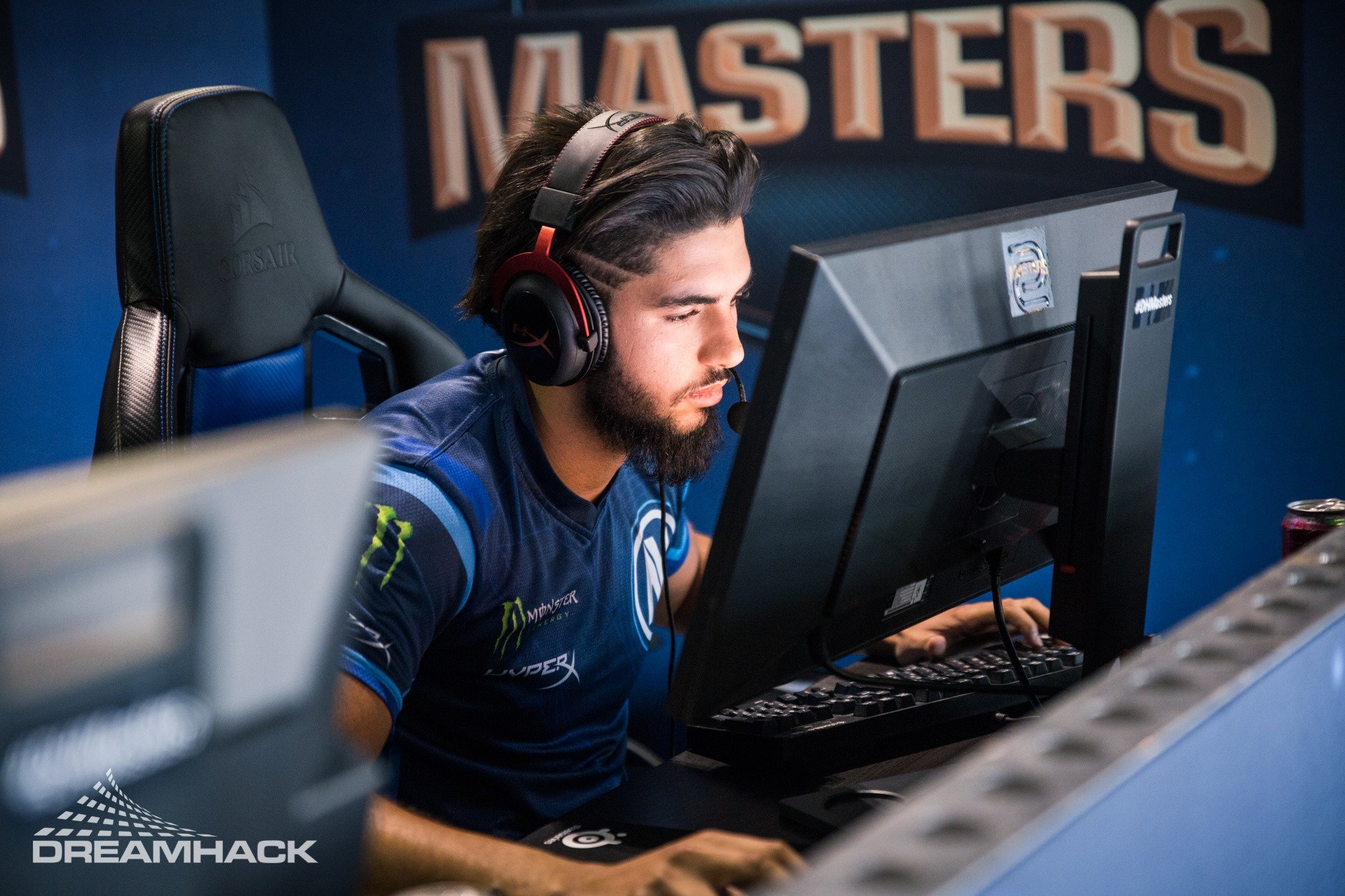 Whether they sought a new challenge, greener pastures, or opportunities they were no longer afforded elsewhere, the caliber of talent that’s migrated from CS:GO to VALORANT is astounding. The migration has been global, with some big European names switching over, players from Korea and Japan looking to build a scene that can compete internationally, and of course the huge wave of North American players crashing into VALORANT.

Some big names across Counter-Strike have taken their talents to VALORANT, each with varying degrees of success achieved prior. Here are some of the best CS:GO players who have made the switch to VALORANT.

The one-tap machine Adil “ScreaM” Benrlitom has over a decade of experience playing Counter-Strike and spent over 10 years dismantling and impressing opponents with crisp headshots. Regarded as one of the game’s best aimers, he found lots of success with several French and international teams, including Envy, G2, and Titan. ScreaM played alongside U.K. roster Fish123 after moving to VALORANT and the team was eventually signed by powerhouse organization Liquid. ScreaM has been a pivotal source of firepower for Liquid and the team has been playing their best VALORANT yet since adding their latest addition.

The young Finnish sniper Elias “Jamppi” Olkkonen is an exceptional talent, who’s playmaking and potential turned heads when he dominated the second-tier CS:GO leagues. Just over a year ago, he was set to make his jump up to the big time when famed Dota 2 organization OG scouted him to join its new CS:GO roster. But a controversial VAC ban on an account connected to him meant he was banned from competing in Majors, forcing OG and other big CS:GO names to steer clear. By the time Valve got around to unbanning him by instituting expiration rules on over five-year-old VAC bans, it was too late. Jamppi had moved on to VALORANT and carved out a spot on Liquid as a co-star alongside ScreaM. Now the one-tap machine and the Finnish prodigy have catapulted Liquid into international contention. They dominated Europe en route to an appearance at the first international VALORANT LAN at Masters Reykjavík.

After grinding his way through the lower tiers of North American Counter-Strike, Tyson “TenZ” Ngo found himself with an opportunity with Cloud9 in mid-2019. But in what turned out to be a recurring trend, Cloud9 CS:GO didn’t meet the expectations the org had set and the parts were sold off, benched, or released, with most of the players eventually finding a landing spot in VALORANT (daps, koosta, mixwell, vice, autimatic, and more). TenZ stayed on with C9 as a streamer and became the foundation for its new VALORANT team. And despite the team’s lack of overall success, the highlights and stats TenZ produced proved he had star potential. He took a step back from competing in early 2021 but was called into action via a loan to Sentinels just prior to VCT NA Masters One. His performances have launched the team up to the top of the NA leaderboards and established them as a favorite in Reykjavík.

The Spanish sensation on the AWP stormed into the NA CS scene in 2016 when he joined the OpTic Gaming roster. While their list of event wins wasn’t particularly long, they were considered one of the world’s best teams in late 2016 due in part to their impressive ELEAGUE season two win capped off with a victory over Astralis. After OpTic, mixwell returned to being a big fish in a small pond with an extended stint with Movistar Riders. But his trial with the aforementioned C9 roster didn’t yield enough positive results. His talent has never been the issue and it appears he’s found the right situation after joining G2 VALORANT in mid-2020. G2 quickly jumped ahead of the pack as EU VALORANT began to develop, dominating numerous events and earning an unquestioned spot atop the rankings.

Two former focal points for Liquid CS:GO, Spencer “Hiko” Martin and Nick “nitr0” Cannella, have returned to their winning ways since reuniting on 100 Thieves VALORANT. A clutch lurker with a flair for the dramatic, Hiko was a pivotal part of Liquid’s rise to prominence in CS:GO with the team coming close to two different Majors in 2016. Nitr0 was the reliable rifler who spent over five years with Liquid and was there for the s1mple-Hiko 2016 era as well as the team’s dominant 2019 campaign. Hiko left for VALORANT in June 2020, joining 100 Thieves. But after the first iteration of the roster failed to meet expectations, nitr0 was brought in as part of the new lineup just a couple of months later. Soon after that, they won the first major North American event at First Strike.

Counter-Strike never took off in Korea to the degree it has in regions like North America, South America, and Europe. This is partly due to the infamous PC bang ban on Valve titles from years back. Despite the lack of relative popularity, players still carved out a smaller, niche esports scene. One of those players is Kang “Solo” Keun-chul, an older player with over 15 years of Counter-Strike experience, including several CS:GO years spent with the best Korean team, MVP.PK. Several of those MVP players went on to form Vision Strikers, while Solo went to lead NUTURN. In the Korea Challengers Finals, Solo led NUTURN to an upset win over the dominant Vision Strikers, then beat DAMWON 3-0 in the grand finals to book their tickets to Iceland. After years of grinding away, Solo will finally get his well-deserved moment on a grand, international stage.

It goes without saying that winning a Valve-sponsored Major isn’t the only indicator of success in CS:GO. Some of the best players ever are still without the elusive grand accomplishment. But winning a Major is still an incredible feat, so we’d be remiss not to mention the active VALORANT players who’ve won a CS:GO Major. There’s only been three in Excel’s Vincent “Happy” Cervoni Schopenhauer, and T1’s Timothy “autimatic” Ta and Tyler “Skadoodle” Latham. Both Skadoodle and autimatic won together in 2018 under Cloud9 at the famous ELEAGUE Boston Major. Happy won two, one with LDLC and one with EnVyUs (now known as Team Envy). In fact, in five straight Major appearances, he won two, made the grand finals of a third, and made the semifinals of the remaining two. Now, he looks to bring that success to Excel’s VALORANT endeavor.