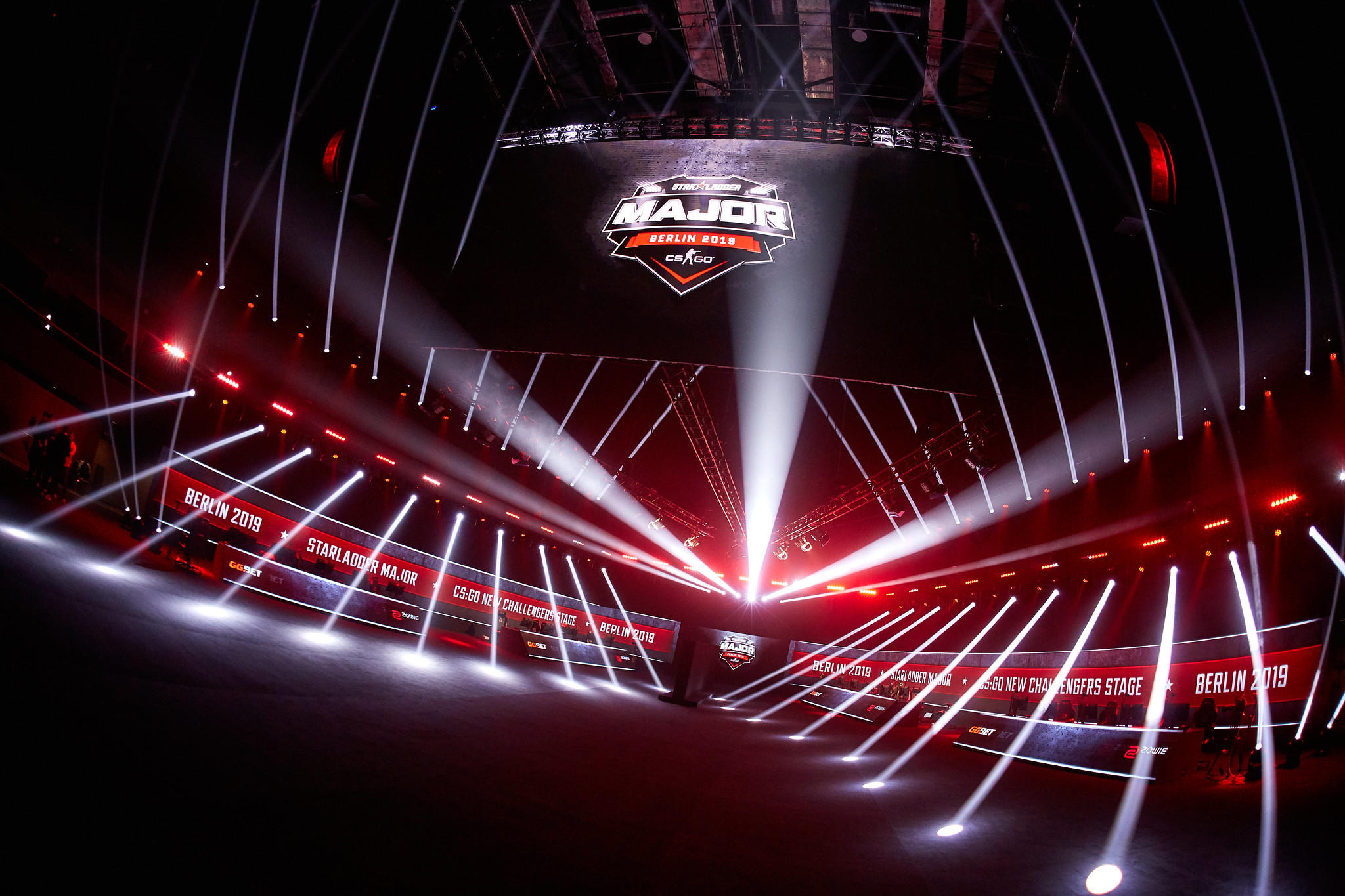 Valve is reportedly planning to run two Major CS:GO events in 2022 and 2023, according to an email obtained by HLTV.

The developer is opening up proposals for the four events, with tentative plans to hold one Major in May and another in November in both years. There will also be a Regional Major Ranking tournament held before each event in Europe, CIS, North America, South America, and Asia/Oceania.

Based on the email, Valve is specifically targeting late May for the first events and early November for the second Major. The RMR events are reportedly targeting early April and late September dates to tie into their respective Major.

Tournament organizers interested in submitting a proposal for the Major spots or one of the RMR events in 2022 reportedly have until the end of June to get in contact with Valve. The deadline for 2023 event submissions will reportedly remain open until the end of November.

The only specification listed in the email from the developer was noting any orgs interested in hosting the events should be able to do so in a “time zone convenient for a significant proportion of CS:GO customers.” There was also a push to utilize the two “prime time” slots Valve has isolated for the community, which center around either 9am CT or 2pm CT.

This is all part of Valve’s return to a Major-centric CS:GO scene, starting with the PGL Stockholm Major, which will run from Oct. 23 to Nov. 7. It will feature a $2 million prize pool, the largest in CS:GO history, and is set to be the first physical Major since the StarLadder Berlin Major, which concluded in September 2019.