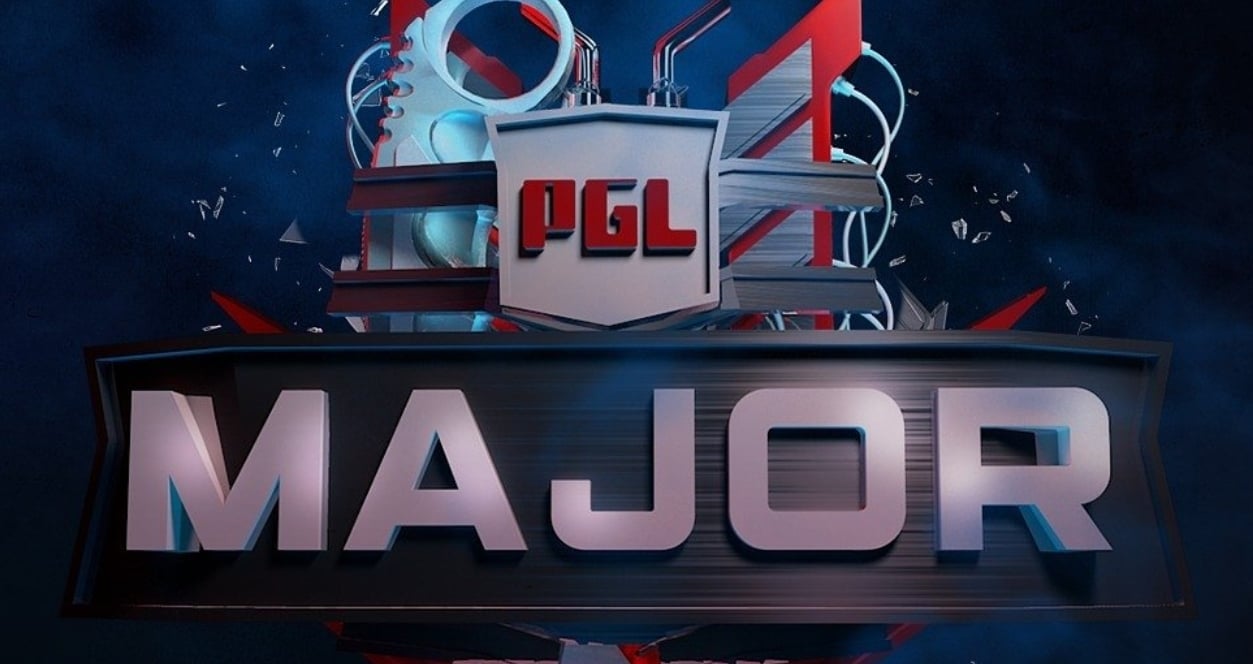 PGL is stepping back into the CS:GO scene this year with a new tournament that will feature a $2 million prize pool, the largest in CS:GO history.

The PGL Stockholm Major will be run from Oct. 23 to Nov. 7, the tournament organizer announced today. The playoffs will be held as a LAN event at the Ericsson Globe in Stockholm, Sweden from Nov. 4 to 7. The company will still abide by all safety and health guidelines for the event, meaning that the in-person portion could be changed if the COVID-19 pandemic is still ongoing.

PGL has hosted or provided some form of support for dozens of CS:GO tournaments since it started running them in November 2013.

“First of all, my colleagues and I are passionate fans of CS,” PGL CEO Silviu Stroie said. “We grew up and watched this game getting bigger and bigger, just at the same pace as our development as a company. We have timeless memories with our past Counter-Strike shows, and, honestly, we owe a lot to this game, as players and as a company. We believe that this community deserves the best product this franchise has ever seen.”

More details, including the tournament format, ticketing information, talent lineup, and schedule, will be revealed closer to the launch of the event.