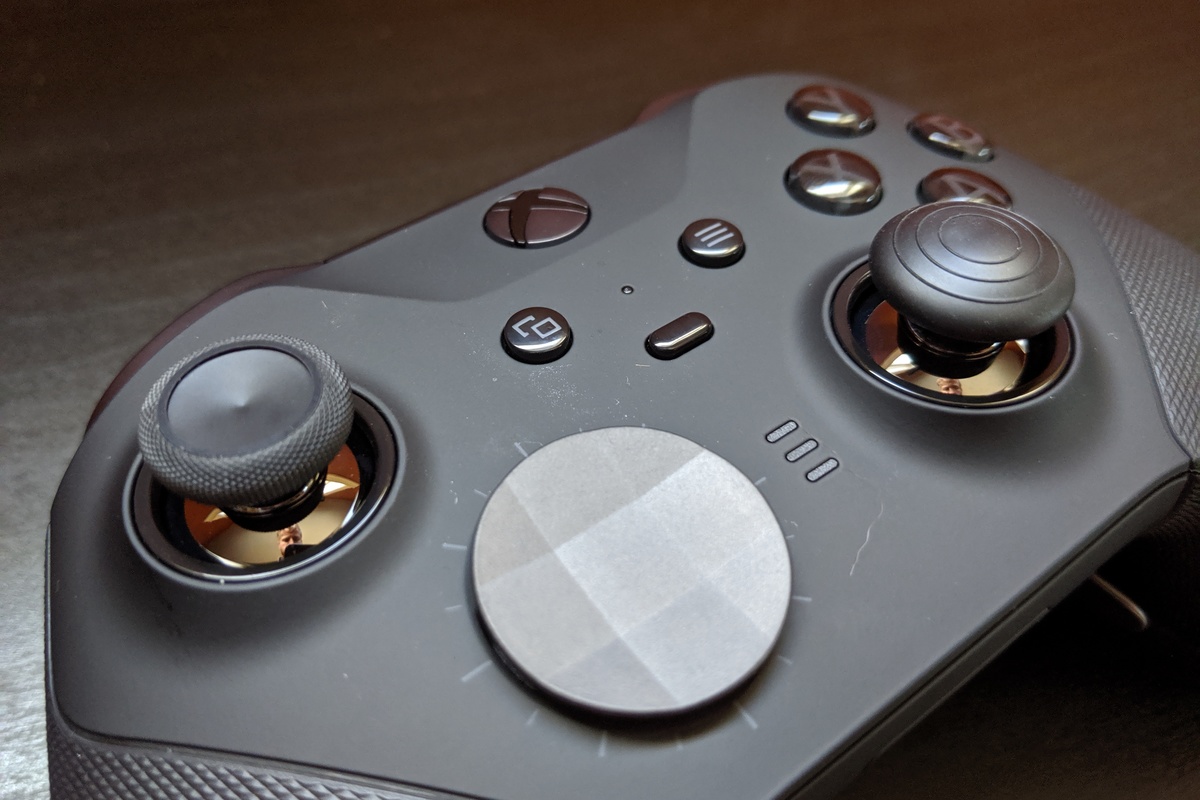 Fortnite is one of the most popular battle royale titles available today that’s found the perfect balance between casual and competitive gameplay. While ranked modes are available, standard casual games offer the same excitement and risk as competing.

But due to Fortnite’s competitive nature, it’s important to have top-of-the-line equipment so you can achieve the best results possible.

When it comes to controllers, there are many different options available for PS4, Xbox, and PC. Here are some of the best options on the market today that can help enhance your skill level in Fortnite.

Razer is a brand that’s always taken pride in supplying high-quality gaming products to its customers. The Raiju Ultimate is no exception. The controller can be customized to suit whatever layout the user finds comfortable.

This controller is connectable both through a wire and via Bluetooth. The Raiju Ultimate also has two extra buttons on the back of it that can be mapped to the user’s preference, which is one of the most important features of many controllers on this list. Having these extra buttons on the controller in Fortnite lets a player to switch between building without removing their right thumb from the joystick, allowing them to always be ready to engage in a firefight. The Raiju Ultimate is compatible with both PS4 and PC.

This controller may look like a traditional Xbox device, but it has many customizable features that make it perfect for Fortnite. With adjustable tension thumbsticks and triggers, the controller is capable of being adjusted to assist in any playstyle.

With the addition of four paddles on the back, the Elite Wireless opens up multiple possibilities for players to remap their controls. While four might seem like overkill, having them available means that they’re there if additions to the game call for them in the future. This controller is compatible with both Xbox One and PC, connected via Bluetooth or a USB Type-C cable.

Scuf is a name that’s been around in the custom controller space for a good part of the last decade, consistently releasing some of the best controllers for both PS4 and Xbox. The Infinity 4PS Pro is among the best controllers available today. Its customizable triggers and joysticks allow for adjustments to be made on the fly as a player’s style evolves. The addition of two paddles on the back means a player can perform advanced maneuvers without removing their thumbs from the joysticks.

Two things that make this controller unique among the other options on this link are its customizable grip options and thumbstick size. With all the different variations available, there’s sure to be one or more that will greatly assist you in your gaming. As the name implies, the Infinity 4PS Pro is a controller made for the PS4, but it’s also compatible with PC.

Another product from Scuf, the Impact controller is a bulkier alternative to the 4PS Pro. With all the same features available in both models, the biggest difference is that the Impact has four customizable paddles on the back.

For a minor price difference, having these extra paddles available might seem like a no brainer. Both controllers are fantastic options for Fortnite. Choosing between the two essentially comes down to which controller size you prefer.

The DualShock 4 is one of the most accurate controllers around. As the most cost-effective option on this list, the DualShock 4 holds its own among its competition. While it doesn’t have all the bells and whistles that alternatives may feature, it has durability, reliability, and precision.

Anyone who’s used the controller will know the thumbsticks on the DualShock 4 are next to none in terms of accuracy. The Sony DualShock 4 is one of the most commonly-used controllers for Fortnite players, both on PS4 and PC. Due to its popularity and age, this controller is widely available and can be picked up for an exceptionally cheap price.