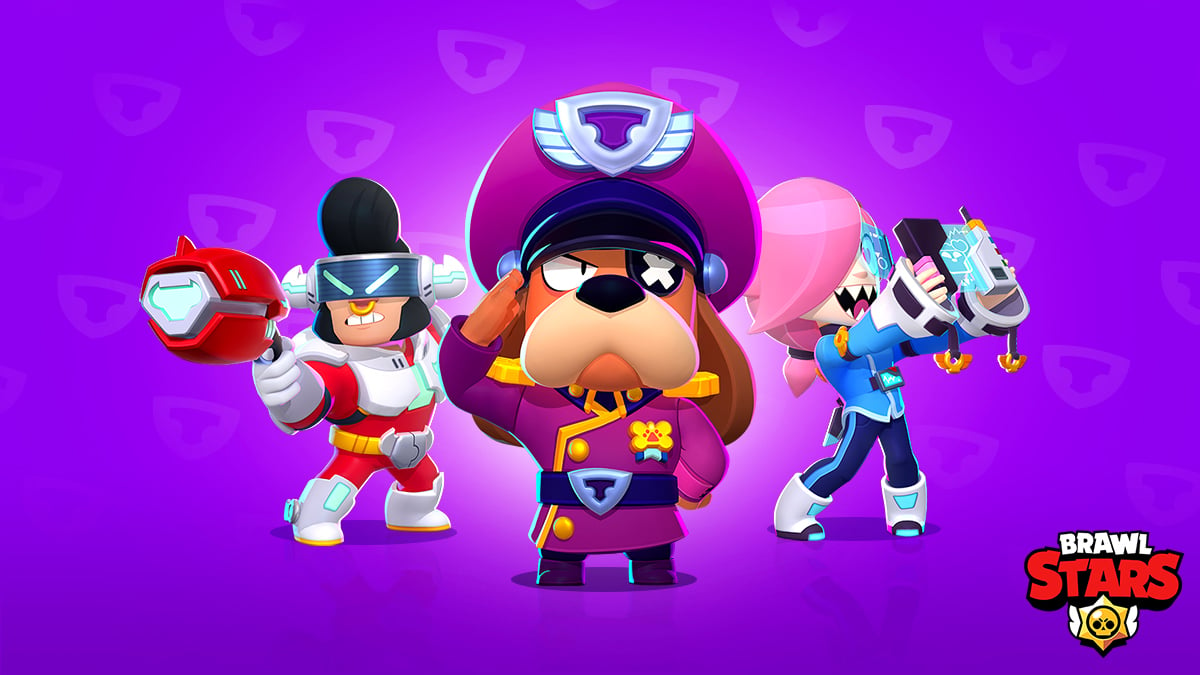 Colonel Ruffs can be unlocked by reaching tier 30 of the brawl pass. His main attack fires two parallel lasers that bounce off walls. His Super Ability, on the other hand, calls in a supply drop that damages enemies and leaves behind a buff. This can be picked up by ally Brawlers and increases their health and damage. The buff doesn’t stack, though, and is lost after being defeated.

Several new maps for all PvP modes from the Map Maker have been added with this season’s update as well. With the Lunar New Year on Feb. 12, Supercell has added a main menu theme and music to mark the occasion. Some pins and skins themed around the festival have also been introduced.

Brawl Stars’ season five will conclude on April 12 at 2:30am CT, according to the in-game countdown.

The sixth season of the game should begin shortly after this. Thus, players have until this date to climb through all 70 tiers of the brawl pass and unlock the Ronin Ruffs skin at the end.