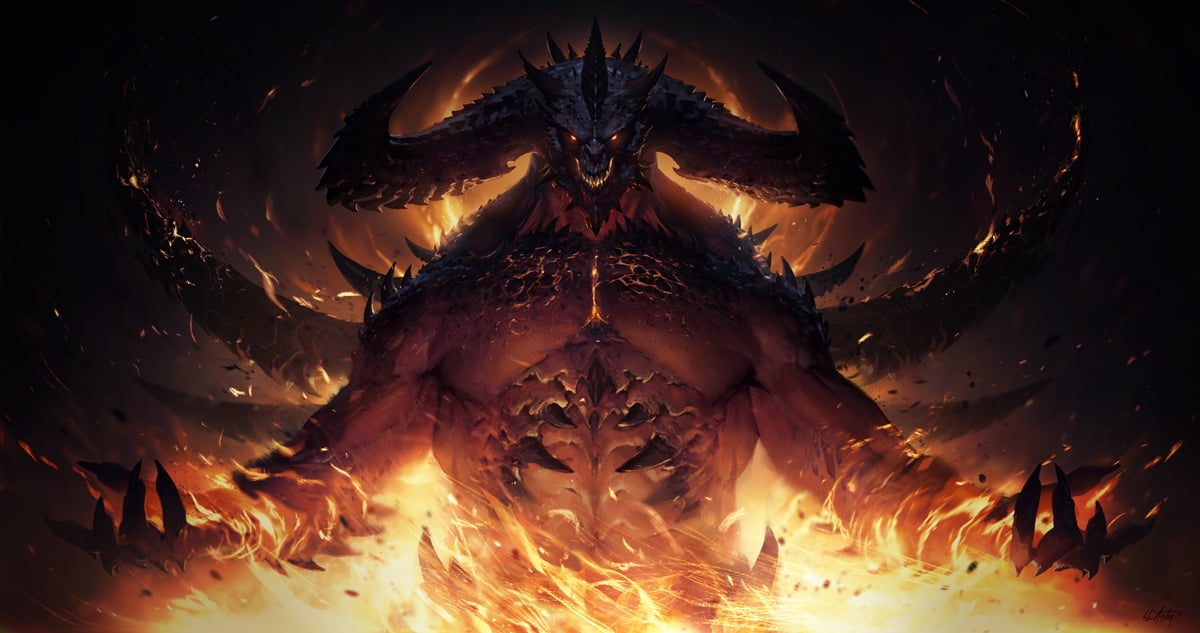 A staple of multiplayer games and “games as a service” titles, the battle pass has arrived in the iconic Diablo franchise via the latest series release in Diablo Immortal, a standalone mobile-focused version of the game also playable on PC.

Here’s all the information you could possibly need or want about the battle pass in Diablo Immortal.

How does the battle pass in Diablo Immortal work?

The Diablo Immortal battle pass is leveled up with Battle Points, which are earned by completing Guide quests and Activities, which are located under the Battle Pass section of the Codex. Guide quests are essentially a location-based quest line. Early on, they also serve as introductions to the game’s various mechanics.

Activities can be repeated to earn more Battle Points, but only up to a maximum cap each week. That cap is reset on Mondays.

Just killing monsters, completing normal quests, and earning character experience on its own doesn’t translate to battle pass progression. But characters will earn a large trove of experience every time they reach a new battle pas level.

What rewards are available in the Diablo Immortal battle pass?

Each season, players can earn rewards via two different battle pass paths: a free path and an Empowered path that costs $5 to unlock each season.

Each path maxes out at rank 40. At each rank on the free path, players will typically be rewarded with Enchanted Dust or Scrap Materials for forging, Hilts to spend at the Hilts Trader, and/or Crests to add to Elder Rift runs as modifiers.

The Empowered path features some Legendary items such as Gems, some exclusive cosmetics and emotes, the Scoria crafting material, more Crests, and other items.

The battle pass rewards have drawn a bit of controversy since the cosmetic items say on the battle pass that they are “claimable once per account,” and fans online are saying that the cosmetics are only available on one single character.

Once rank 40 of the battle pass is reached, players will get to open a Gift of Renown after every 180 Battle Points earned.

How do you level up the battle pass quickly?

The Guide section will be your best friend early on. You can earn a ton of Battle Points just by progressing naturally through the game.

The season one battle pass ends on Thursday, July 7.