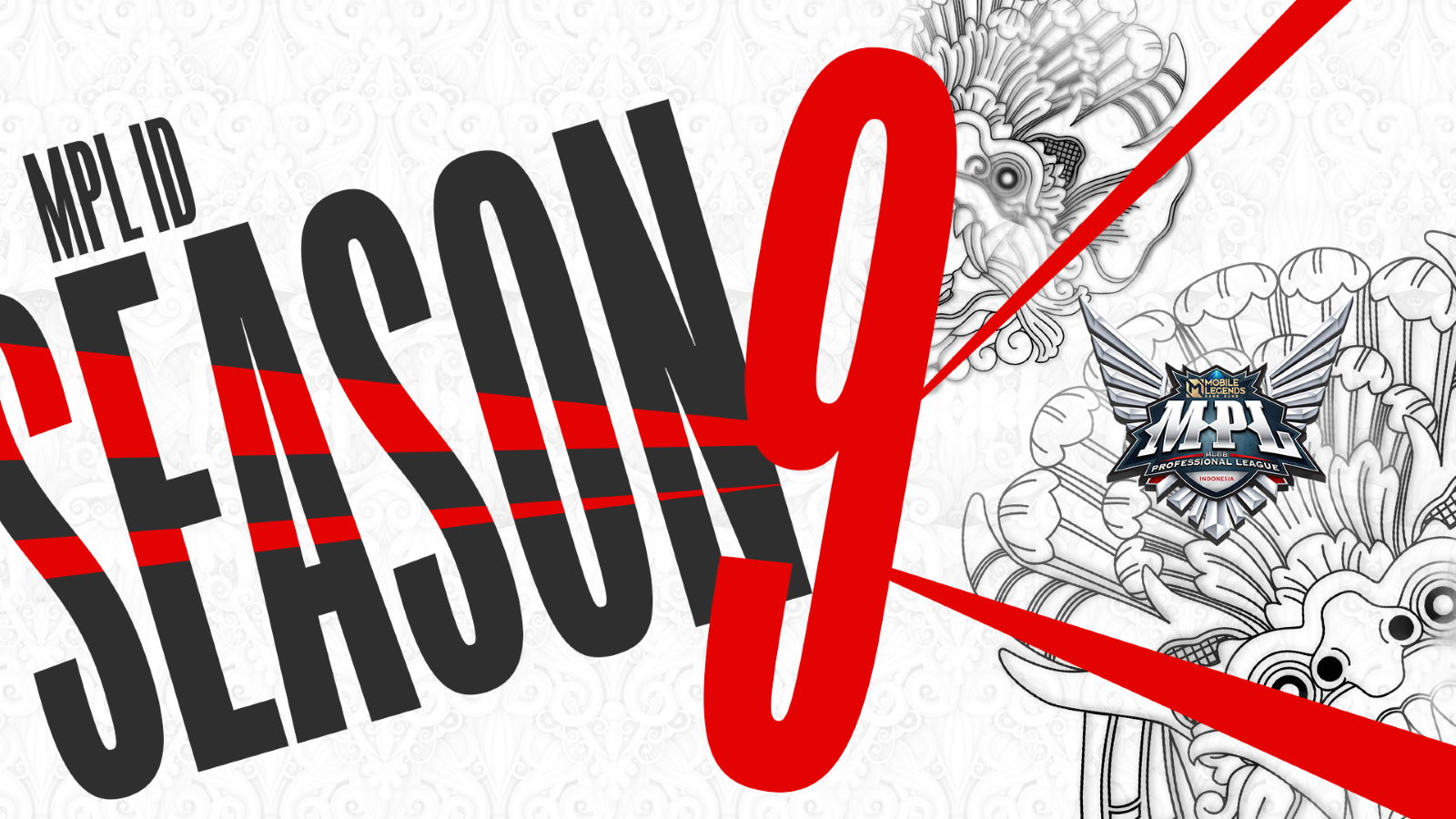 The Mobile Legends: Bang Bang Professional League (MPL) Indonesia’s ninth season will take place from Feb. 8 to April 24 with eight teams competing for a share of a $300,000 prize pool.

The biggest change this season is the competition will happen offline. While the exact venue hasn’t been revealed, MOONTON has confirmed that a live audience will be permitted during matches.

Besides this, the MPL is partnering with Cinepolis to bring the competition to theatres. Fans wil be able to view all the action at Cinepolis theatres in Indonesia. Cinepolis joins a long list of MPL partners which includes Samsung, NIMO TV, TikTok, Grab, Lita, Bank Mandiri, Secretlab, JBL, Tiket.com, and dan Indomaret.

Azwin Nugraha, the public relations manager of esports for MOONTON Indonesia, said that the MPL will be held in compliance with health protocols issued by the COVID task force and the civil service police units.

“There are three surprises at the beginning of season 9 of MPL Indonesia,” Nugraha said. “We will be offline and also open to the public, and finally MPL Indonesia can be watched in cinemas. We do all these things by complying with the regulations from the government and tightening the health protocols.”

The eight teams in the franchised league are Alter Ego, Aura Fire, Bigetron Alpha, EVOS Legends, Geek Fam ID, Onic Esports, RRQ Hoshi, and Rebellion. They will fight across a long league stage and the playoffs to become the champion of the country.