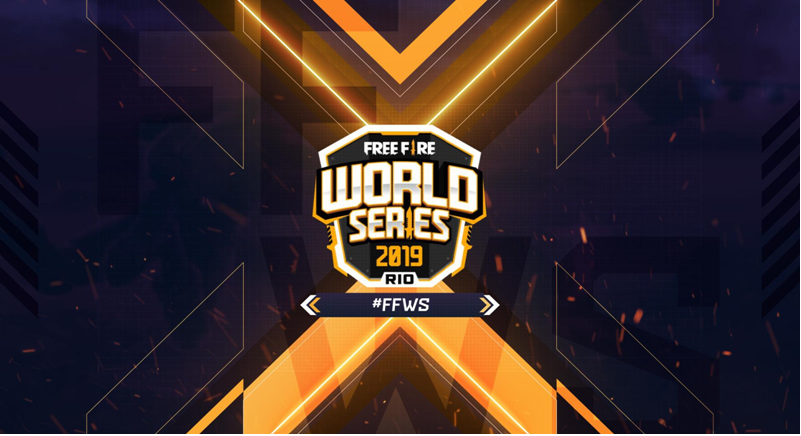 The biggest tournament to date for Garena: Free Fire is just around the corner.

Twelve teams from around the world will battle it out this Saturday for their share of the $400,000 prize pool. The Free Fire World Series 2019 will be held at the Barra Olympic Park in Rio de Janeiro, Brazil on Nov. 16.

Here’s everything you need to know about the tournament.

The first seeds from Thailand, Vietnam, Indonesia, North America, Latin America South, Latin America North, Chinese Taipei and Malaysia, India MENA, Europe, and Russia will be making their way to Rio de Janeiro to participate in the World Series. As the host, the top two Brazilian teams will be participating in the tournament.

The tournament will be streamed on YouTube in 10 different languages: English, Spanish, Portuguese, Mandarin, Hindi, Thai, Indonesian, Arabic, Russian, and Vietnamese. Fans can tune in on Nov. 16 to watch all the action unfold live at the Barra Olympic Park. A live performance by Brazilian DJ and record producer Alok will also be held at the World Series.