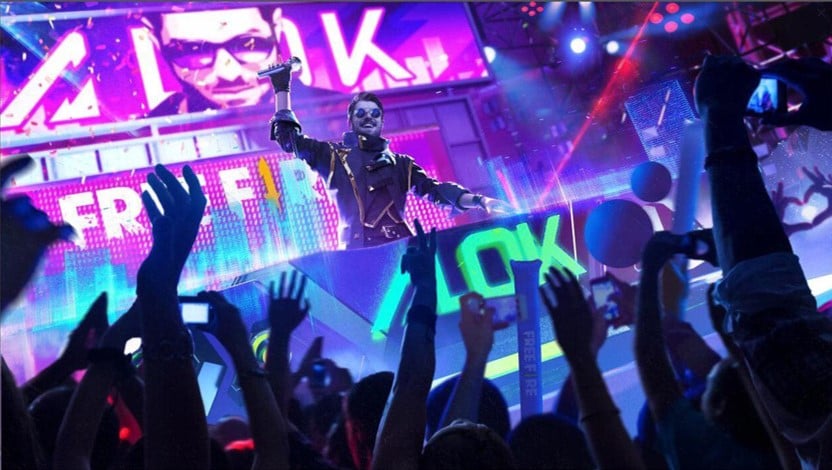 Garena Free Fire has inked a partnership with Brazilian DJ and record producer Alok, who will appear as a playable character and will perform in the pre-match holding area of all Free Fire matches. He will also be performing live at the upcoming Free Fire World Series in Brazil.

The DJ will perform an “exclusive set” at the Free Fire World Series 2019, which is set to be the biggest esports tournament for the battle royale game to date. The tournament will be held on Nov. 16 at the Barra Olympic Park in Rio de Janeiro where the 12 top Free Fire teams from around the globe will battle for a share of the $400,000 prize pool.

“As a huge fan of Free Fire myself, I am truly delighted to be a part of its universe,” said Alok. “I cannot be more excited to bring my music to the millions of players in the game and to further excite our fans.”

His in-game character will have an “Area of Effect” ability that will heal nearby teammates and allows them to run faster. Garena also promised that proceeds from the character will go to charity partners around the globe.