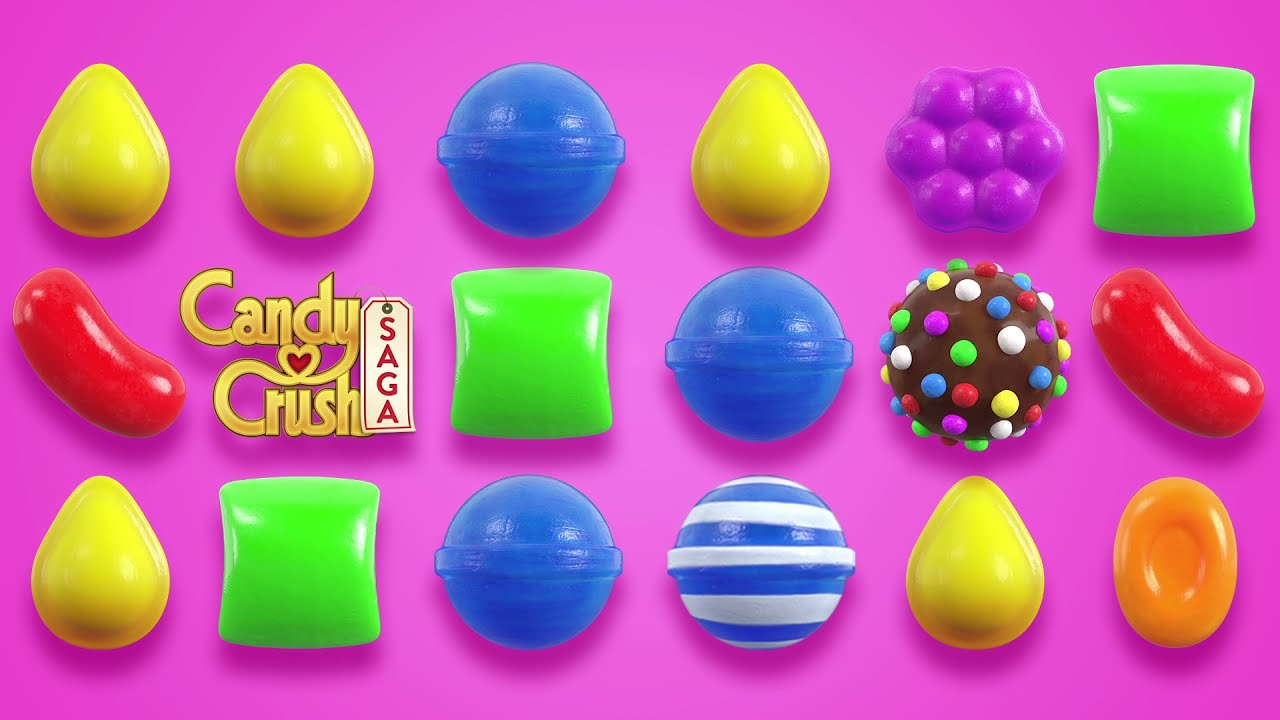 Ten years after its original release as a Facebook game, Candy Crush Saga is not the phenomenon it was then. But that doesn’t mean it’s been forgotten, either. King’s match-three puzzle is one of the most popular mobile titles of all time with billions of downloads, and players are still active to this day.

If you played a long time ago and are looking to get back in the game, you might be wondering how much has changed, or even if there are any new levels to play. And the good news is that it has been expanding for the last 10 years, so you have a ton of fun ahead.

What is Candy Crush Saga?

Candy Crush Saga, often referred to as simply Candy Crush, is the first in a series of flash/mobile games by Swedish/Maltese developer King Digital Entertainment, now acquired by Activision Blizzard. It came out in April 2012 for Facebook, expanding to iOS and Android mobile devices later that year. In 2013, it was the most popular game on Facebook.

Though there is a basic storyline that involves saving the inhabitants of the Candy Kingdom, Candy Crush Saga is a casual game, and the story is secondary and ultimately irrelevant to the gameplay itself. It is a match-three puzzle, like Bejeweled, which means it revolves around switching adjacent tiles (in this case, pieces of candy) to create vertical or horizontal sequences of three or more pieces of the same type. There are also special types of candy that will be granted to you if the sequence you create has more than three pieces.

As you create these sequences, the pieces of candy you used will disappear and new ones will enter the grid, usually falling down vertically. If these new pieces appear in groups of three, they automatically disappear as well, sort of like a chain reaction. That creates combos that grant additional points. Other pre-game and in-game items, most of them paid with actual money, can help with obstacles and tougher levels.

What are levels in Candy Crush Saga?

The game is played across several levels, and one level must be cleared before you are allowed to play the next one. Levels are independent puzzles or maps that players need to solve within a certain timeframe or number of clicks. Each time you create a sequence, you will get a certain number of points—that number is greater if you match sequences of four or five pieces of candy, or if your plays create combos. There is always a minimum amount of points you have to obtain to advance, which equals one star, and you can get up to three stars depending on your total points in that level.

Candy Crush Saga levels are grouped into episodes that take place across the several regions of Candy Kingdom. The two first episodes, named Candy Town and Candy Factory, are comprised of 10 levels each, while all the others contain 15 different levels each. Every week, the game releases 45 new levels in three episodes.

Several years ago, the elements of social gaming were even more prominent in Candy Crush Saga and players were required to gather tickets from friends or pay gold (acquired with actual money) to advance from one episode to another. Now, however, that is no longer necessary.

For a few years, a parallel world named Dreamworld was available after level 50. It mirrored traditional levels, but with the additional challenge of balancing the number of pieces of candy of each color. Dreamworld was discontinued and removed from the game in 2017.

What are the types of levels in Candy Crush Saga?

There are five types of levels in Candy Crush Saga. Three of them are available from the beginning stages, while the other two are introduced after hundreds or thousands of levels. Here they are, in order of appearance:

How many levels are there in Candy Crush Saga?

Among all of those, Mixed Mode levels are the most popular, followed by Jelly levels, Order levels, Ingredient levels, and, finally, Rainbow Rapids levels. The now-discontinued Dreamworld of Candy Crush Saga had 665 levels and 45 episodes before it was removed.