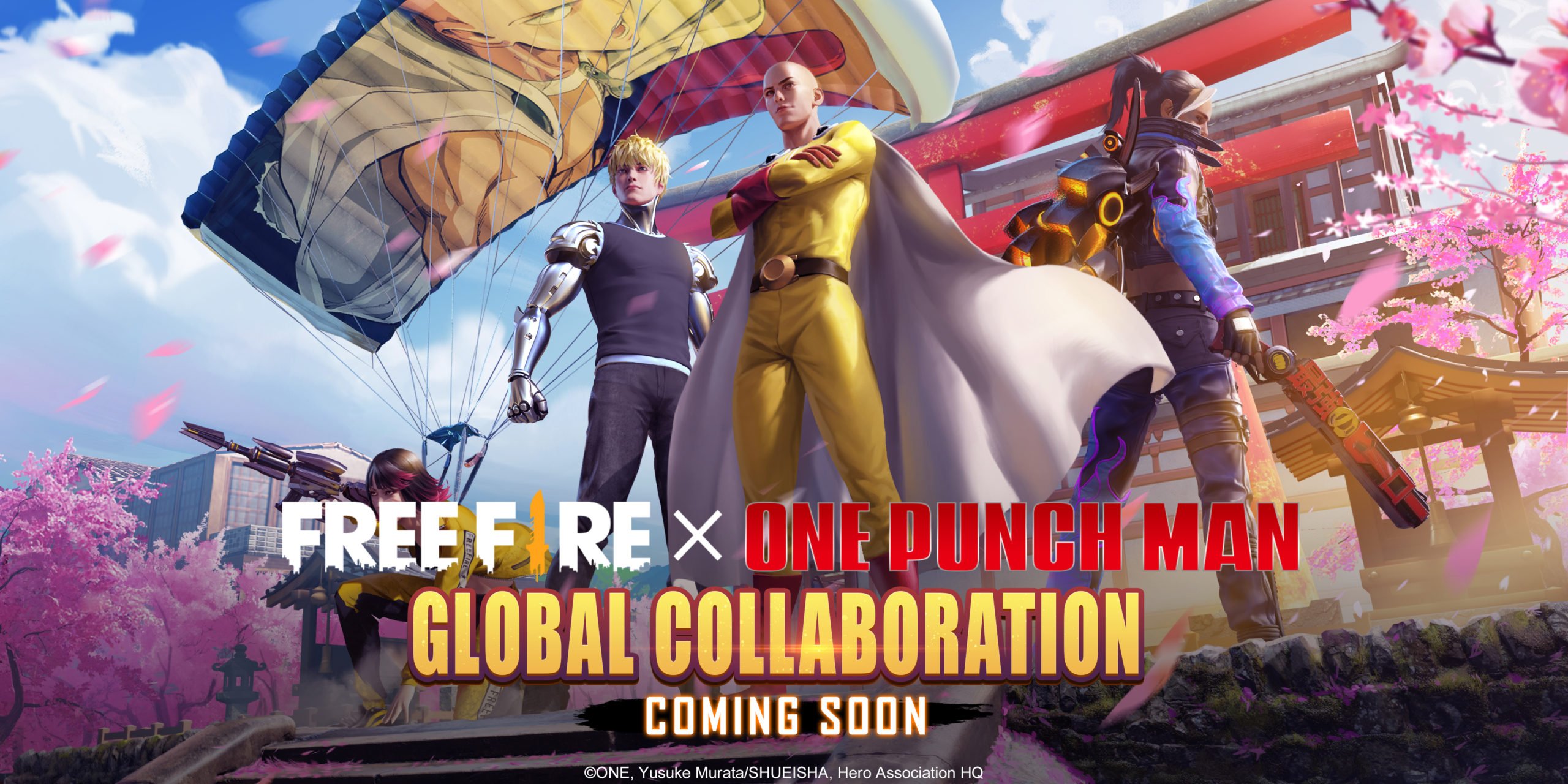 The event features exclusive items from the Japanese superhero license One-Punch Man, such as the Gloo Wall skin for 399 diamonds and the Punch emote that temporary transforms your character’s head into One-Punch Man’s for 699 diamonds. The items will remain in the shop until Feb. 8.

More items will be introduced into the game later, including Saitama’s Pajamas Bundle and the three-in-one villain backpack skin. Even for players who don’t particularly like the franchise, those colorful items have unique designs and can add some spice in the games.

In addition to new items, a special event called The Hero Trial will be introduced into the game on Jan. 15. It will modify the game’s interface to fit the manga’s theme, and special challenges will reward players with drop boxes bringing random items.

One-Punch Man fans will also notice several Easter eggs which will be disseminated in various parts of the game starting Jan. 15.

Players who won’t have much time to complete the missions will be able to get a free gift nonetheless by logging into Free Fire on Jan. 23. All players who log in during the day will be offered an exclusive Saitama surfboard skin.

From Jan. 16 to 26, players will be able to enjoy a web event too. Called Path to Hero, it will reward treasure boxes, which will be able to be used as tokens in exchange for exclusive themed rewards.

Meanwhile, The New Beginning event which celebrates the New Year still features many missions to earn exclusive rewards. It will end on Jan. 19, whereas the missions dedicated to Bermuda 2.0, Discover the Map, After Match Drop, and Bermuda 2.0 Challenge, will close on Jan. 14.