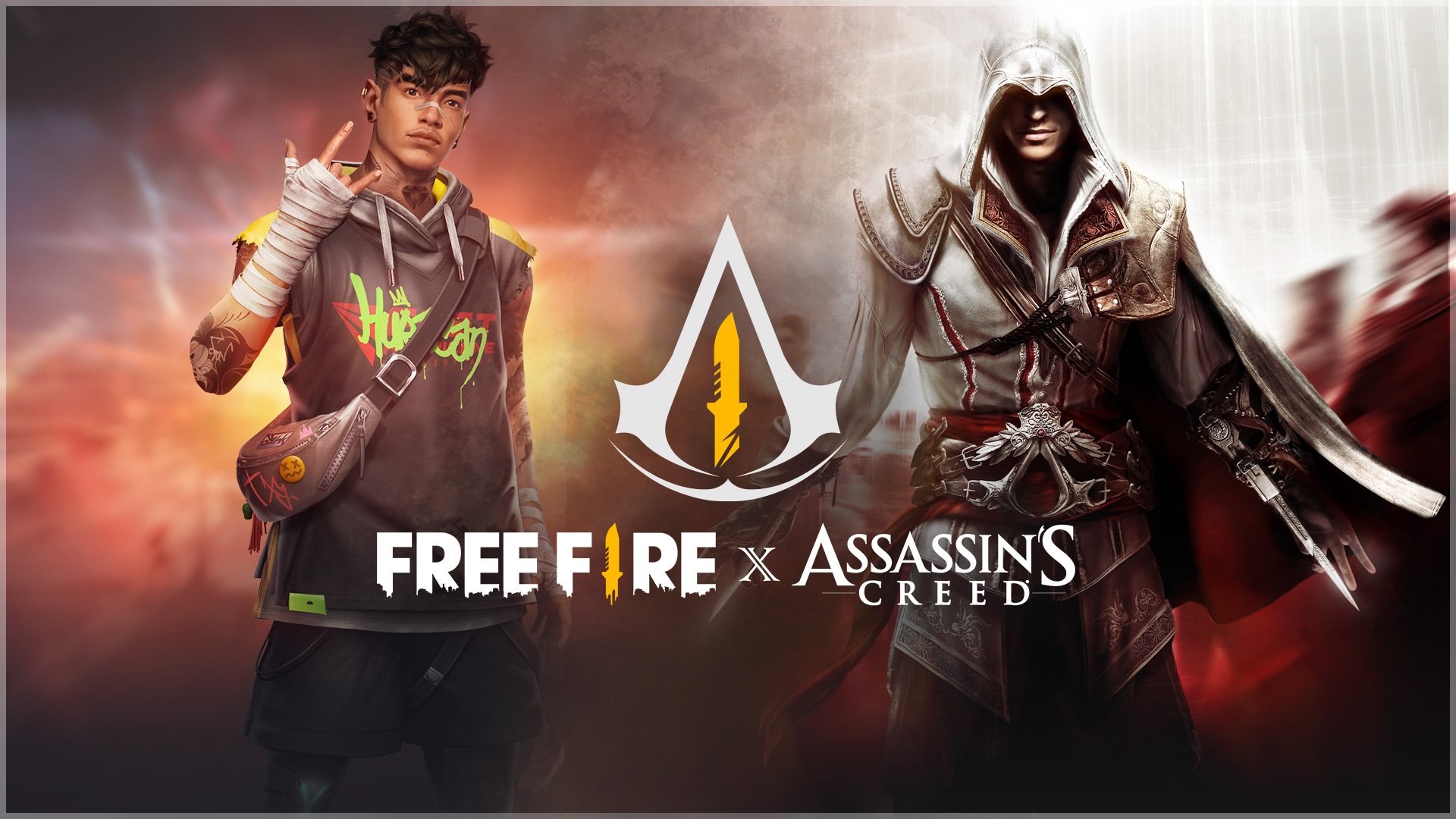 Free Fire has unveiled its first collaboration of 2022, and this time it’s with the award-winning Assassin’s Creed franchise. Characters from Ubisoft’s action video game series will now be coming to the mobile game.

Garena has said that the collab will take place in March. Players can expect several in-game experiences, which include the addition of “iconic” characters from Assassin’s Creed. No more details about it have been revealed yet.

Free Fire has been known to keep its players hooked with back-to-back collaborations. Over the past year, the game has partnered with popular anime series Attack on Titan and One-Punch Man, action film Venom: Let There Be Carnage, McLaren Racing, the Brazilian Football Confederation, and others.

This isn’t the first time Free Fire is collaborating with a video game either. Last July, the game joined forces with Capcom’s Street Fighter V, which resulted in Chun-Li and Ryu joining Free Fire.

While fans wait for Assassin’s Creed to come to the mobile battle royale title, they can enjoy the new map, Alpine. It offers a new battlefield for players to fight for the ‘BOOYAH!’.