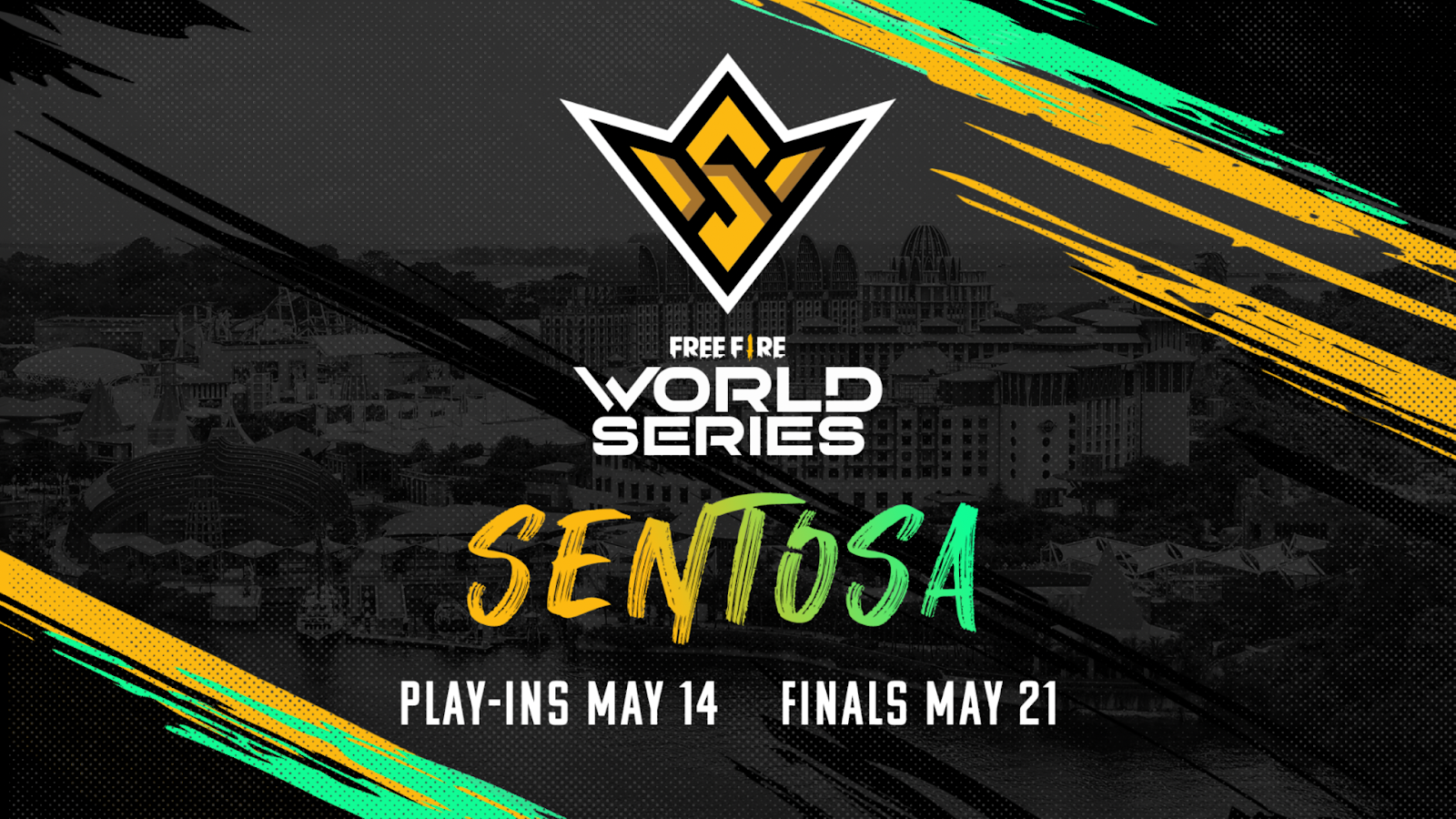 The Free Fire World Series (FFWS) 2022 is returning to Singapore and will be held in Sentosa, an island on the southern coast. The international competition is set to kick off in May, gathering squads from all over the world to compete for the title of world champions. The play-ins will start on May 14 and the grand finals are scheduled for May 21.

Twelve teams will battle in the play-ins for a chance to earn a spot in the finals. The top two teams of this first stage will join the other 10 already-qualified squads on May 21. FFWS 2022 Sentosa match days will happen with six rounds across the three Free Fire maps. The teams will receive points for their standing on the match ranking and for the number of kills.

This is the second time the Free Fire World Series (FFWS) happens in Singapore. The last edition in 2021 reached a peak of 5.4 million concurrent online viewers, a groundbreaking record of esports matches in history.