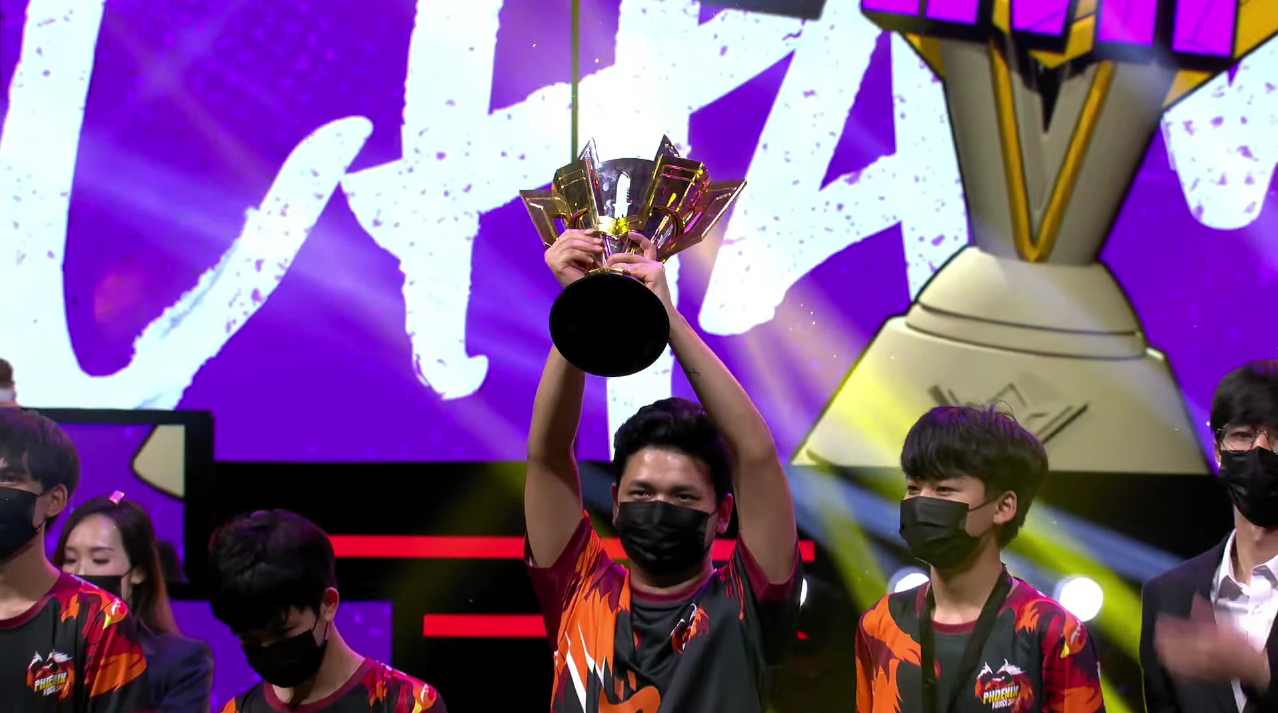 Phoenix Force have been crowned the champions of the Free Fire World Series (FFWS) 2021 Singapore. The Thai team, which is owned by EVOS Esports, will pocket $500,000 of the $2 million prize pool.

Phoenix Force dominated in the finals today. From the six matches in the FFWS finals, they won four of them and placed second and third in the other two. They also managed 48 kills, the most by any team in the finals, to take first place with 113 total points. Phoenix’s Piyapon “TheCruz” Boonchuay was adjourned as the MVP for getting 23 kills in the six matches.

Brazilian organization LOUD placed second with 77 total points. They had a devastating start to the competition and placed fifth and 10th in the first two rounds. An impressive showing in the remaining matches pushed them to second-place, just narrowly ahead of third-placed Silence.

Here are the overall standings of the FFWS 2021 Singapore.

The FFWS 2021 in Singapore was the first international LAN event for Free Fire Esports since the COVID-19 pandemic began. It shattered viewership records, according to Esports Charts, peaking at 5,412,278 viewers and having an average of 2,108,727 viewers.