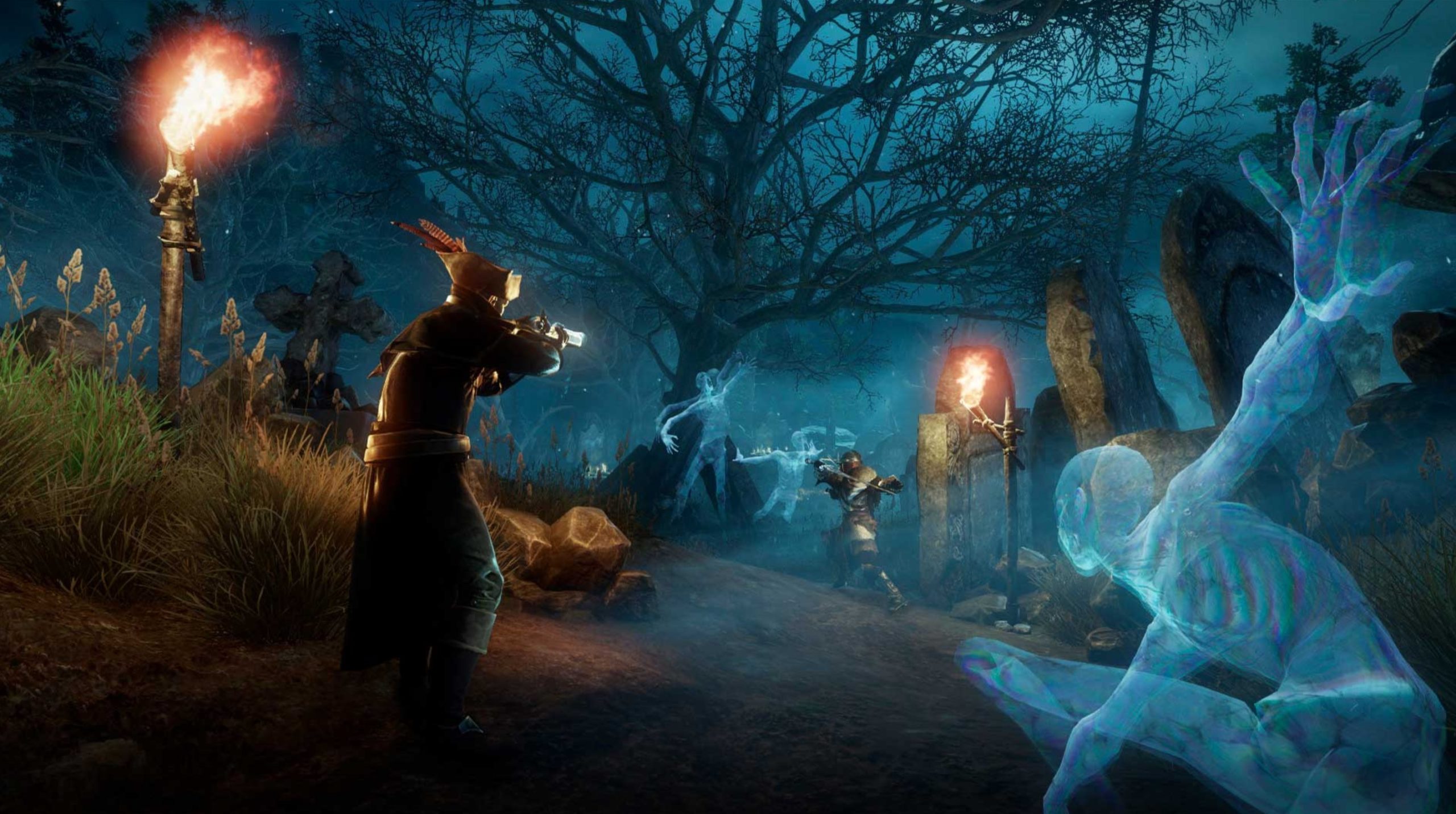 A week after its launch, New World has received its first patch dubbed update 1.0.1. This update addresses some of the server issues plaguing the game, fixes a ton of bugs, and adds a handy feature to deter players from accidentally dropping out of the queue.

The patch notes were shared on the official New World website as part of a post thanking players for their support since the game’s launch late last month.

Some of the biggest changes include an upgrade to the AFK prevention system that will ensure players can’t fool the existing system with stimulated mouse movement. The AFK warning message has also been reduced from 20 minutes to 15, with disconnection coming now at 20 minutes instead of 25.

This change should help to free up further space, but another measure has been added to help players in the queue get into the game by making them confirm if they’d like to leave the queue. This will stop players from accidentally falling out of the queue and being forced to start again from the back.

The other sizable change this patch is for turret projectiles in the War mode, an attempt to help performance by reducing objects being spawned in the world.

According to the patch, the team has already begun laying the groundwork to implement server transfers for players, something that was promised to remedy the issues that took place on launch, including causing players to pick servers on which they weren’t intending to play.

There were also many fixes for general issues, quest bugs, and AI problems. You can check out the full list of bug fixes on the patch announcement here.