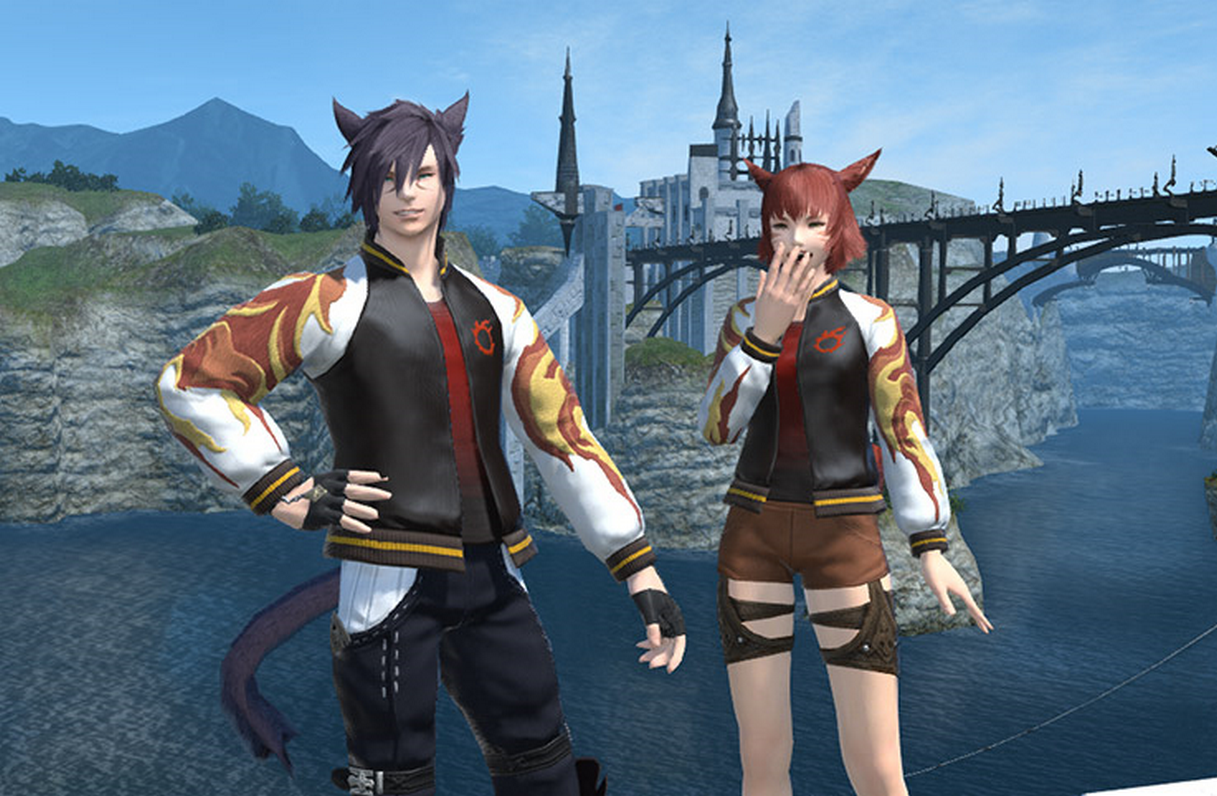 For a long time, the Inferno Jacket cosmetic wasn’t available for players on Square Enix’s MMO game Final Fantasy XIV. But things have changed after it was introduced in the recurring event called Moogle Treasure Trove on Oct. 19.

For a few years, the item was only up to purchase in the Asian Mog Station, but it’ll soon be tradeable in the upcoming event. Moogle Treasure Trove regularly comes back, bringing new and returning items that can be purchased with Irregular Tomestones. These are earned by completing duties that reward them, such as the Praetorium, some raids, and PvP modes. It’s not complicated to earn, but it can take a while to get enough Tomestones to buy the items you want.

The Inferno jacket will require a long grind to be unlocked, since it’ll cost 100 Irregular Tomestones. It’s the equivalent of ten Praetorium completions, which is doable by completing one Main Scenario Quest roulette per day provided you get this duty instead of Castrum Meridianum, which gives three less tomestones. If you’re very motivated, it’s also possible to complete all ten in a row.

If you have classes to level up but have been postponing that, now may be the time to grind the Inferno Jacket at the same time by completing those roulettes daily. Since the Moogle Treasure Trove event usually lasts for about three weeks, you should have enough time to get the cosmetic item using this method.

Irregular Tomestones can be traded for the items by speaking to the Itinerant Moogles, who are located in Limsa Lominsa, Ul’dah, and Gridania. Located near each main Aetheryte and indicated by a Moogle icon on the map, they should be quite easy to spot.

The latest iteration of the event will start on Oct. 19 and will end when FF XIV‘s next expansion Endwalker releases, set for Nov. 23. You’ll have five weeks to earn enough Irregular Tomestones and trade them for the Inferno Jacket.