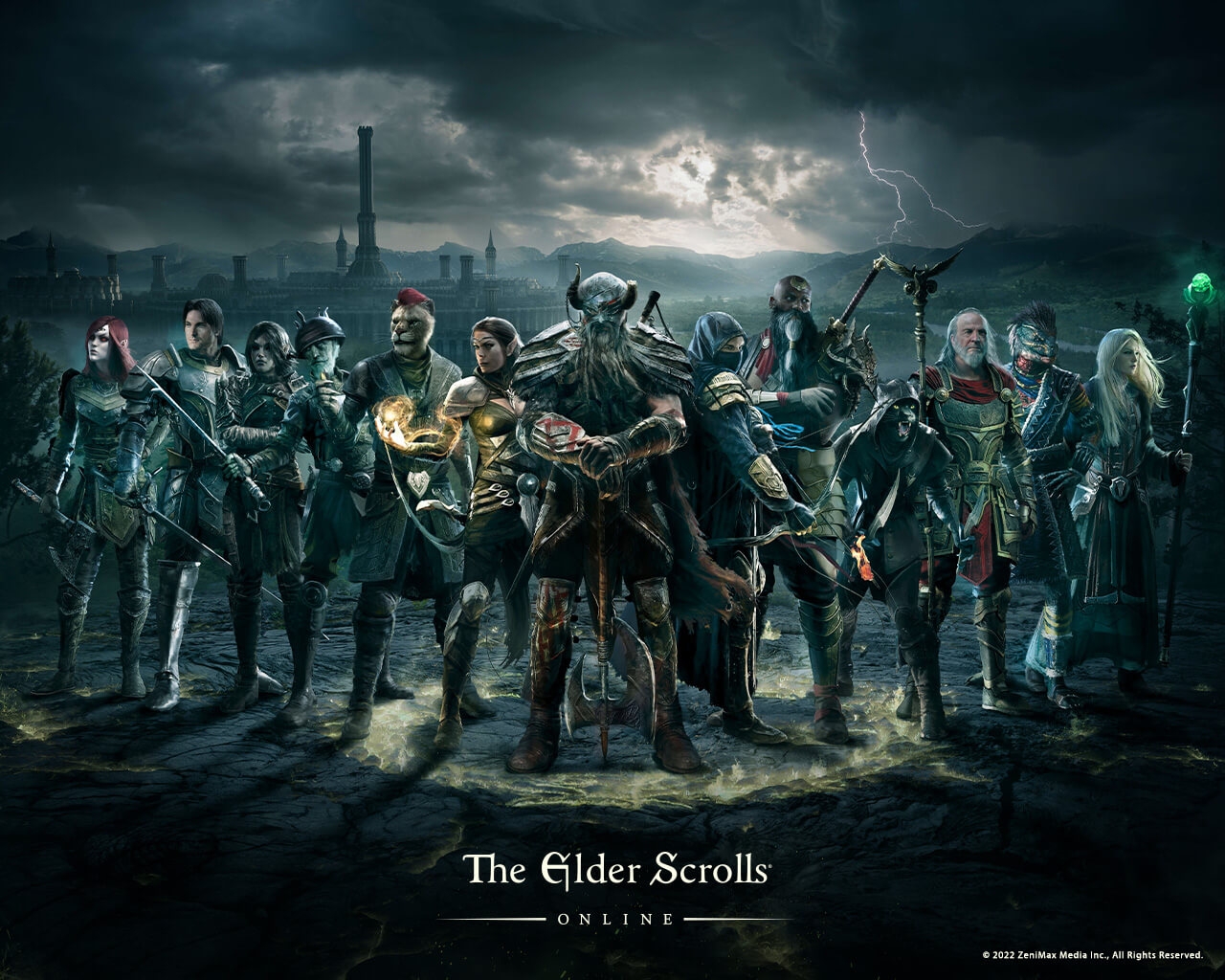 Lace up your boots and sharpen your swords, The Elder Scrolls Online fans. A new adventure awaits in the regal lands of High Isle.

And with a new adventure comes new dangers. From a new trial to explorable open areas, players will encounter plenty of foes they haven’t seen before in ESO’s latest High Isle chapter. You’ll want to make sure you stock up on potions before you take these new enemies on so you’re well prepared for the dangers they offer.

Whenever you take damage, you want to ensure you can quickly heal back up. While potions and other health items can be bought at stores or found on dead enemies, players can also make these items themselves using the Alchemy skill line and a crafting station. If you’re looking to boost your Alchemy skill, creating simple potions is a fool-proof way to do so.

How to craft potions in ESO

To craft a potion or poison, players need to first visit an Alchemy Station. These can be found around towns or in crafting set stations that are located sporadically around the map. Similarly, players can also build these stations and place them in their homes.

Once you’ve found an Alchemy Station, simply interact with it to get started. Every potion requires at least two reagents and a solvent. The solvent determines the strength of the potion or poison, whereas the reagents play a role in its effects. Each reagent has four different effects, and combining these with others that have overlapping effects will contribute to the type of potion made. If two reagents don’t share any effects, they will not be able to be combined into a potion. Players can discover a reagent’s effects by eating the item or using it in an alchemical solution. Once an effect is discovered, it will show up in the Alchemy Station when a player selects that item.

If it’s your first time crafting these recipes on a character, the game won’t tell you what type of potion you’re making. After you’ve crafted a recipe once, however, that recipe is automatically registered on your character, so the next time you plug in those same ingredients, the game will show you exactly what potion will be made before you craft it.

What’s the recipe for a Sip of Health in ESO?

To craft a Sip of Health, players must use Natural Water as the solvent. This item can be found as a drop for low-leveled players. It can also be purchased from Guild Stores, where other players will list their items typically in bulk.

For the two reagents, players need items that have the Restore Health trait, including the following items:

Not all combinations of two of these items will yield a Sip of Health, however. Luminous Russula and Mountain Flower, for example, create a Sip of Maim because they both have the traits Maim in addition to Restore Health. If you’re looking to craft a Sip of Health, consider opting for one of the following combinations:

Once you craft a Sip of Health, the item will appear in your inventory. From there, you’ll be able to assign it to a quickslot or use it on the spot if your health bar needs topping off.