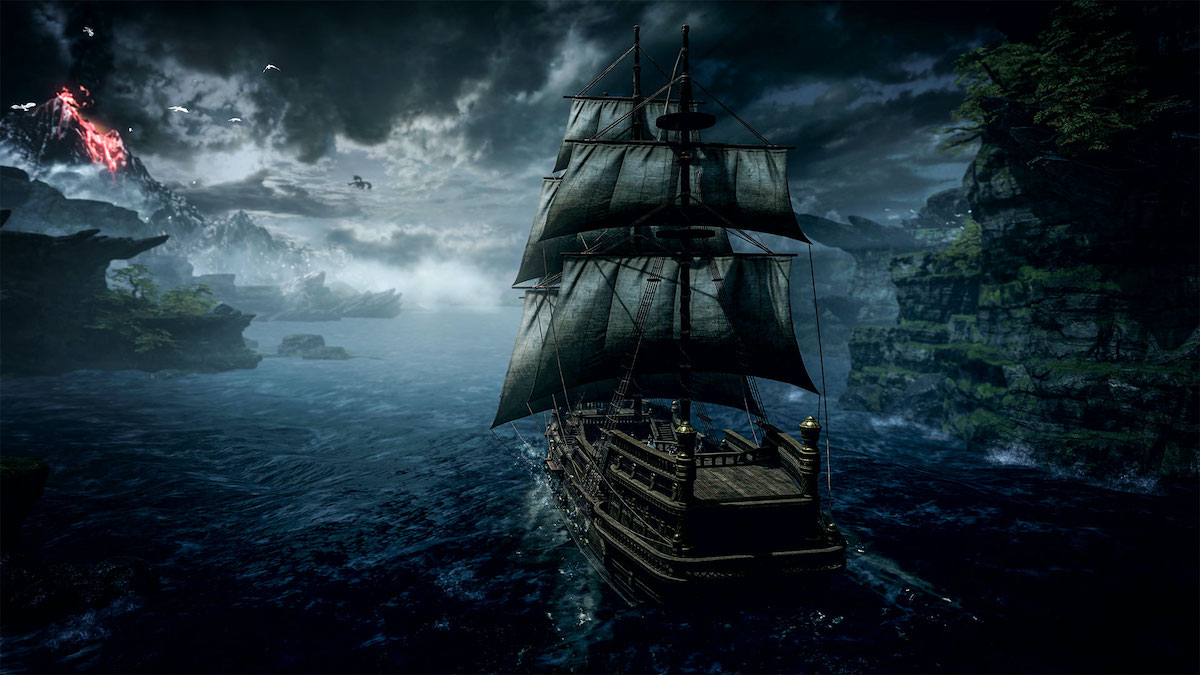 The Northern Lawmaker skin is exclusive to the Gold and Platinum Founder’s Packs, costing $49.99 and $99.99, respectively. The skin itself comes in three different colors: red, black, and white, which may make the fans wonder whether they can choose the color they want while unlocking the skin.

How can you choose the Northern Lawmaker skin set colors in Lost Ark?

There isn’t a way to choose the color of your Northern Lawmaker skin set in Lost Ark. When players unlock their Founder’s Packs, they’ll randomly get assigned a color. Luckily, all variants of the skin have decent looks, meaning there isn’t a major difference between the three alternatives.

Not only the skin set allows players to start off their Lost Ark journey in style, but it can also serve as a decent