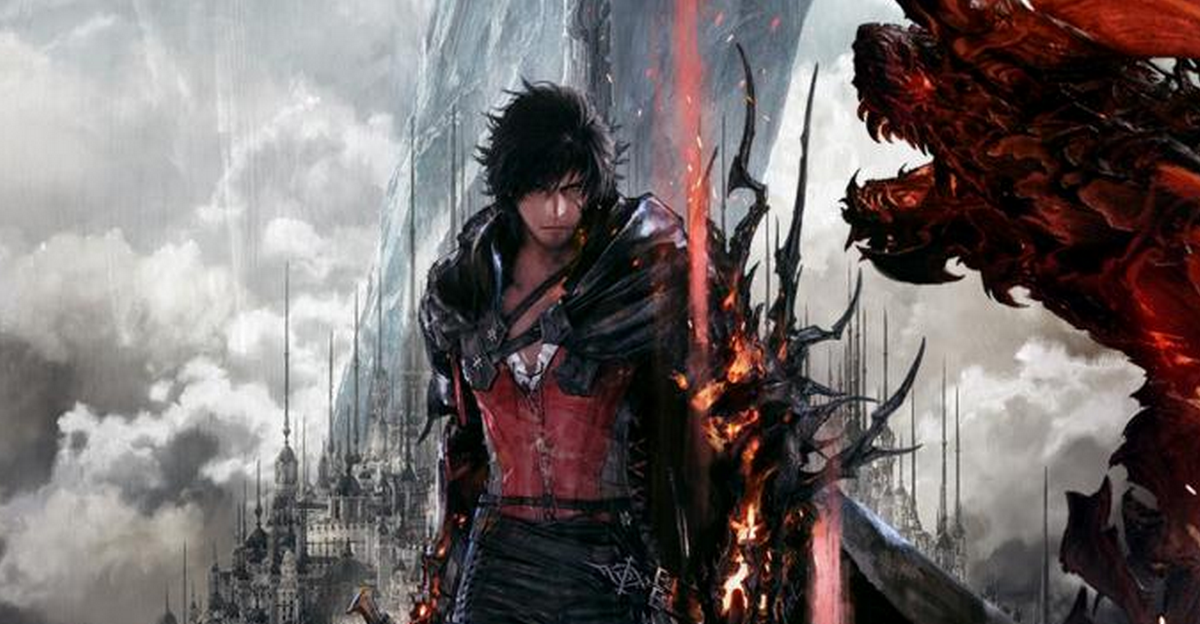 Final Fantasy XVI producer Naoki Yoshida has confirmed the game has reached its “final stage” of development, according to a translation of an interview from Uniqlo’s collaboration with the publisher.

This is good news for Final Fantasy fans since the game has been heavily delayed by almost half a year due to the COVID-19 pandemic, which forced many employees to work from home in conditions that weren’t ideal.

The developer has yet to reveal a release date for its next RPG title. According to a report from insider Jason Schreier, the game has been in development for over four years and “might be released sooner than expected” despite the delays that occurred over the last years.