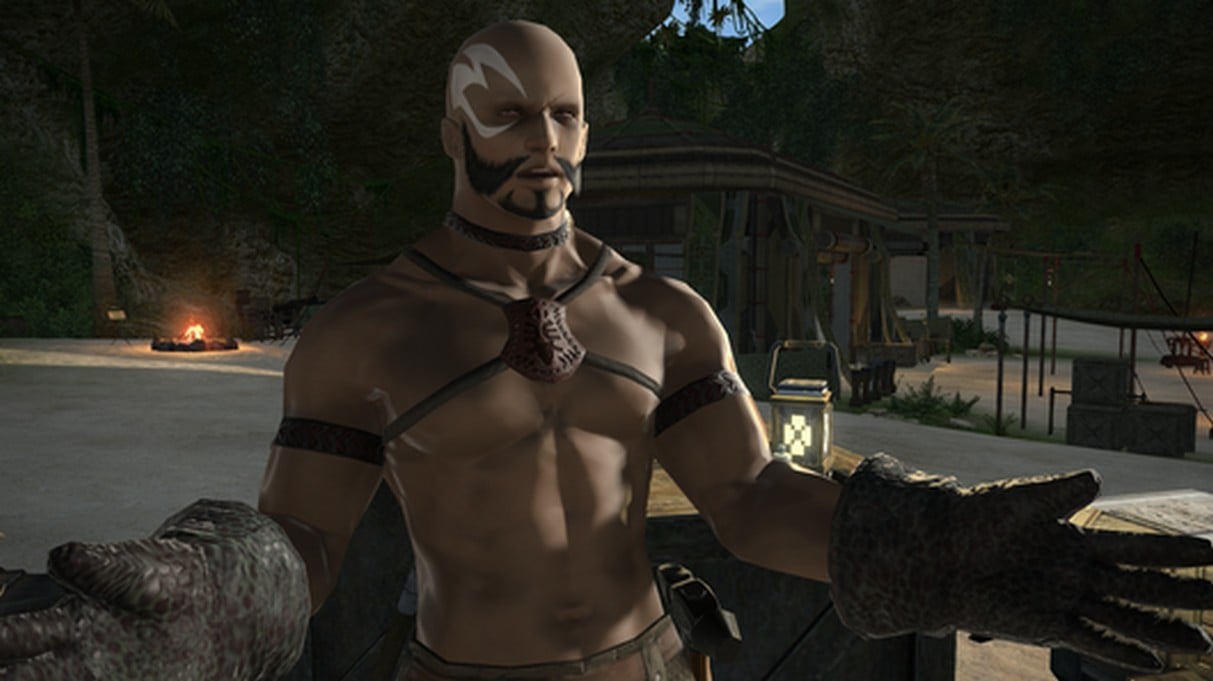 You’ve made it: you reached level 80 on Final Fantasy XIV, and you think the biggest grinds of the game are behind you. But instead, the Resistance Weapon quests are waiting for you, and they are among the longest parts of the game to complete.

The quests named Spare Parts, Tell Me a Story, and A Fond Memory, are the longest parts of the Relic weapons to complete. It’s a one-time grind, however, so players will only have to do it once to unlock the step for every class. Once done, they will unlock the Blade’s Weapon quest, which will be the last of them all.

Those three quests require to collect 60 copies of specific items each. Only one item is earned for every duty completed, so no less than 180 of completed duties will earn all the necessary items and move to the next step. It will certainly take you several weeks, or most likely months, to get it done, but there are some ways to do it faster. Here are all the items that must be earned to complete the quests:

Fastest way to complete Spare Parts, Tell Me a Story, and A Fond Memory quests

There are essentially two ways to complete these quests: complete skirmishes in Zadnor’s Southern and Northern parts, or normal raids from Alexander, Omega, and Eden stories.

Before going ahead and start to earn those items, you’ll want to choose a specific strategy that can allow you to earn progression for other objectives as well as the items to make the most of the grind. Here are some solutions.

First, if you have postponed your grind in Zadnor, you’re in luck. This will offer you a chance of getting to the max level and earn the items the area has to offer while farming those items. The only things to worry about is to enter the right areas for the right items, and to hopefully finish this part before Endwalker is released, because player activity in this area will likely significantly drop from that moment on. If you reach level 25 in this area before earning all the items, you’ll be able to finish the quests in this area or complete some normal raids instead.

If you already completed the Zadnor area, however, this grind will certainly be more tedious for you since you won’t get any advantages for completing the Zadnor missions. You can still complete Field Records for the mount, and farm Lockboxes to earn precious loot such as Modern Aesthetics, emote, tons of glamours, and minions. If you’re in this category, the best would be to complete the Spare Parts quest by doing Alexander raids since they are the fastest ones of all, and then head to Zadnor for the rest.

But if the loot doesn’t interest you, it’s also possible to do it by completing normal raids. Again, there are two possible methods: either by doing a normal roulette every day to level up classes at the same time, or directly select the fastest raids to complete to get it done as soon as possible. From what we’ve experienced, here are the fastest normal raids available for every different item that can be earned:

It’s also possible to complete Eden’s Verse for the gear. If it’s in your interest, you will get faster clears of Anamorphosis for Lurid memories, and Litany for the Bleak ones.

Once you’ve finished this quest, you’ll only have one last step to complete to earn the Relic of your choice, with the highest item level available in the game and hopefully a glamour of your taste.